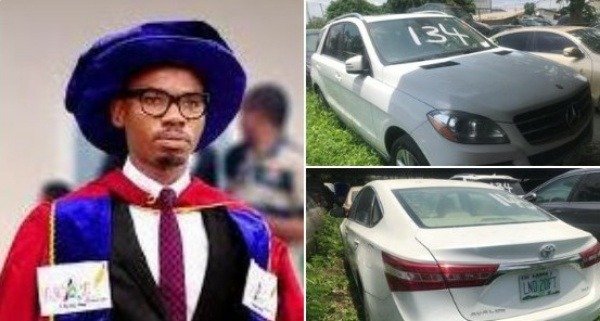 In addition to bagging 9 months for ₦2m internet fraud, the Judge also ordered that the three exotic cars EFCC recovered from the convict, Babatunde Rufai, be forfeited to the FG. 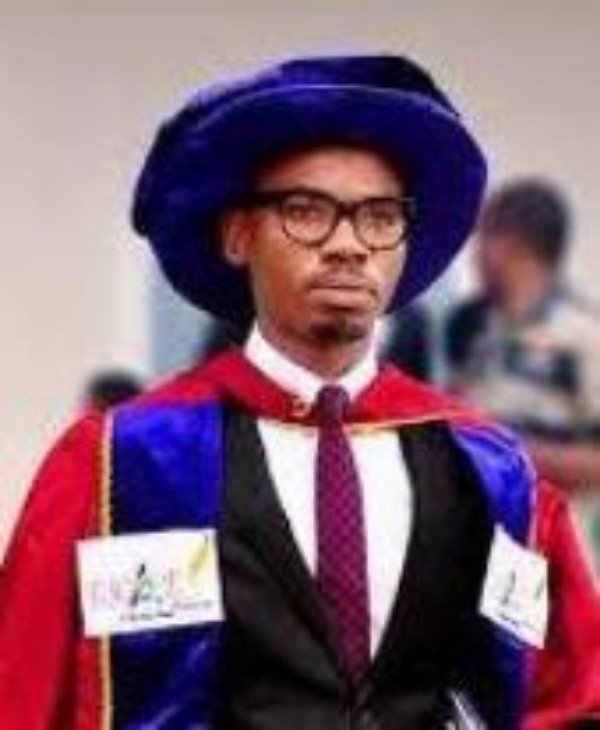 Justice Oluwatoyin Taiwo of the Special Offences Court sitting in Ikeja, Lagos has convicted and sentenced one Babatunde Rufai, also known as Richard Abben, to nine months in prison for internet fraud.

The convict is the owner and promoter of “Wear It All Boutique” in Lekki, Lagos. He was arraigned by the Economic and Financial Crimes Commission, EFCC, Lagos Zonal office; on March 5, 2020 on a three-count charge bordering on stealing and obtaining money by false pretence to the tune of $5,000 (about ₦2million). 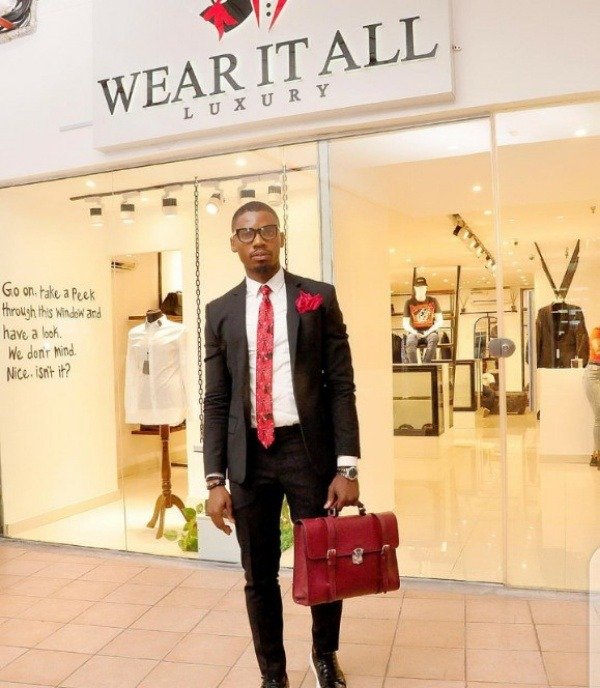 EFCC convicts Babatunde Rufai “Wear It All” Boutique owner for fraud. Three exotic cars recovered from him were also forfeited to the Federal Government.

One of the counts reads:

“That you, Babatunde Sodiq Rufai (a.k.a Richard Abben), on or about the 12th of December 2007 in Lagos, within the Ikeja Judicial Division of this honourable court, with intent to defraud, used an email address [email protected]; wherein you represented yourself as an American citizen carrying out contractual business in Africa and obtained the sum of $5,000 (Five Thousand US Dollars), property of an unsuspecting citizen of the United States of America, thereby committed and offence contrary to sections 278 (1),(2) and 285 (1) of Lagos State, 2011.” 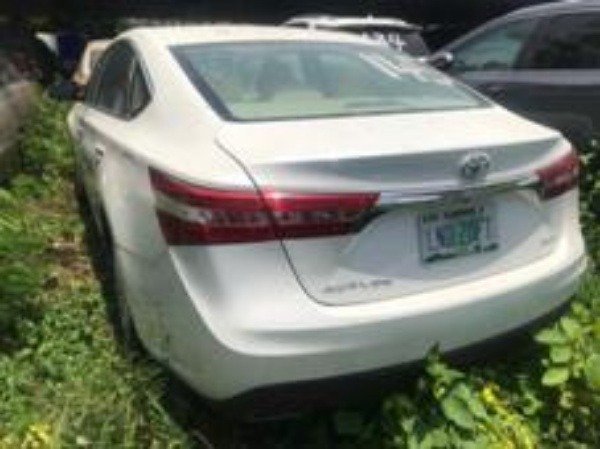 The defendant pleaded “guilty” to the charges preferred against him by the EFCC.

Counsel for the EFCC, Hamed Yerima, further informed the court of a plea bargain agreement entered with the defence team, and so urged the court to adopt same and sentence the defendant based on the terms of the agreement.

Consequently, Justice Taiwo adopted the terms of the plea bargain and convicted the defendant accordingly. 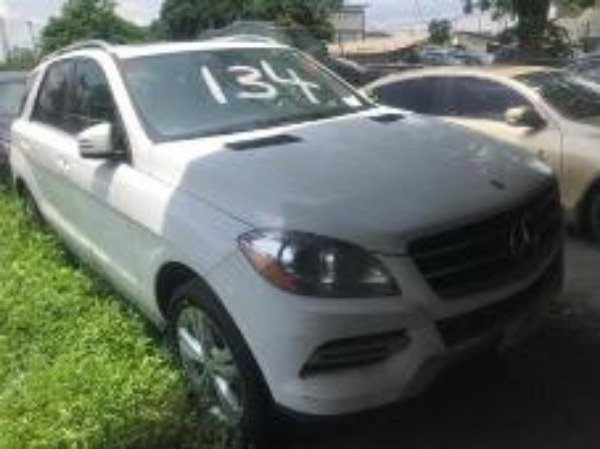 “I am mindful of this type of crime in our society, which is giving our country a bad image all over the world.

“However, in view of the plea bargain agreement, the defendant is hereby sentenced to nine months in prison, with an option of fine of ₦400,000 (Four Hundred Thousand Naira) to be paid to the account of the Federal Republic of Nigeria through the office of the EFCC.”

The Judge also ordered that the three exotic cars recovered from the convict be forfeited to the Federal Government.

Victor Osimhen’s Club, Lille, Offers Him A Private Jet To Attend His Father’s Funeral In Nigeria