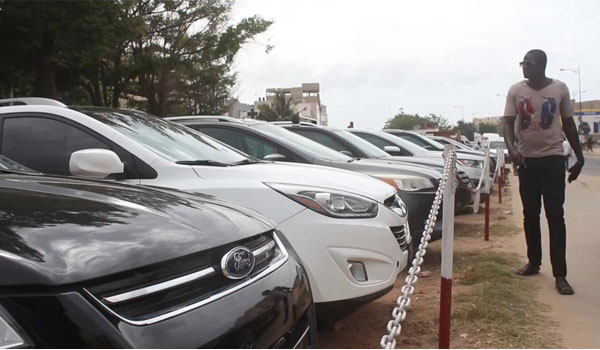 In Senegal, the automobile industry is thriving.

Imported cars from Canada and the United States have contributed significantly to the rapid growth.

The majority of vehicles in Dakar’s car fleets are from two North American countries: Canada and the United States.

Between 2018 and 2020, Senegalese customs estimates that 248, 308 cars were imported from Canada and the United States. And the popularity of essentially used vehicles in Senegal is not solely due to their low cost.

Prices that are appealing

According to garage owner Tsada Sall, the trend can also be explained by easy access to spare parts: “Spare parts are currently available for many car manufacturers, such as Ford and Chevrolet. As a result, people can easily purchase these types of vehicles.”

McLaren’s Most Anticipated Supercar The Artura Has Been Delayed Again

What To Do Before Reversing Your Car