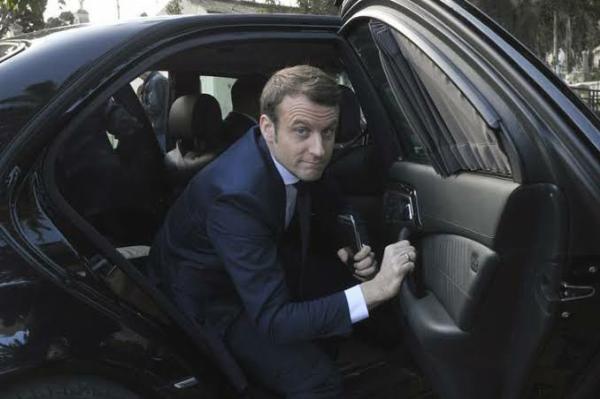 This is the moment French President Emmanuel Macron got slapped after exiting his car in to greet crowd.

Despite the security scare, Macron said he will continue to greet crowds during his travels.

The assailant gets 18 months imprisonment, with 14 months of the sentence suspended.

His four months in jail will start immediately. The rest will only be enforced if he commits another offence.

Emmanuel Macron currently on a nationwide tour was slapped on the face on Tuesday after the 43-year-old French president exited his official car to greet crowds in south-eastern France.

In a footage of the incident, Macron can be seen running towards a barrier to greet the crowds, with his security detail behind him.

While at the barrier during the meet-greet, the assailant Damien Tarel, grabbed the president with his left hand and strikes with his right.

Macron shrugged off his assault, calling it an “isolated event” and “stupidity”. He went on to chat with and fistbump onlookers later in the day in the nearby town of Valence. 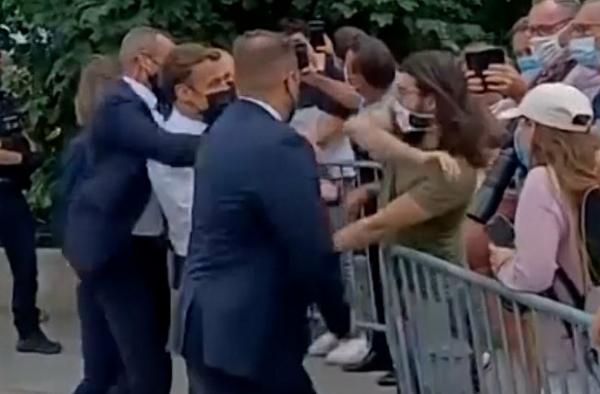 The incident was condemned across the world, with prosecutors calling for 18 months in prison for Tarel for assaulting a public official. Today, the three judges sentenced Tarel to 18 months imprisonment, with 14 months of the sentence suspended. According to reports, his four months in jail will start immediately. The rest will only be enforced if he commits another offence.

Tuesday’s incident has brought so many questions, with experts highlighting how French security services advise French presidents on their safety, but don’t have powers to prevent them, putting them in danger. 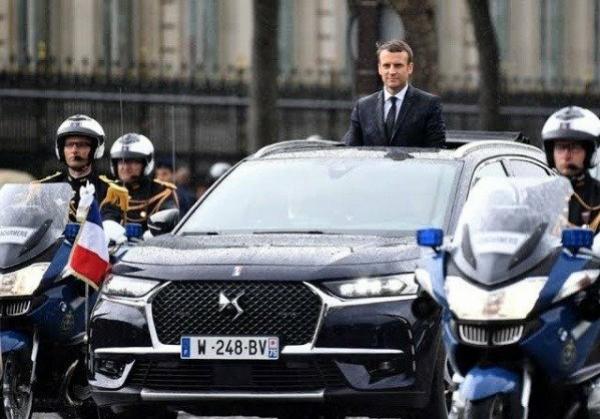 “In the United States it’s the opposite : the Secret Service decides if a trip is seen as too dangerous and no one opposes them, not the people in charge of protocol or even the president,”

“The Americans have a history of attacks,”

To safeguard its presidents from would be attackers, the US Secret Service are known to have powers to decide if a trip is seen as too dangerous and no one, even the US president, can oppose them.

In addition to this, the US Secret Service employs an array of specialty vehicles, including the Cadillac Limousine “The Beast” to help ferry him around in safety and comfort.

Despite the security scare, a government spokesman said the French President Emmanuel Macron will continue to greet crowds during his travels.