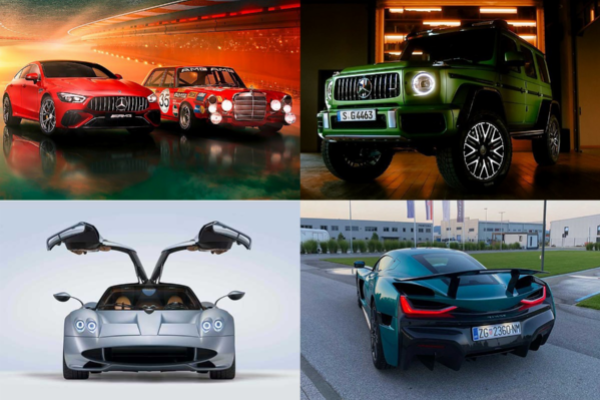 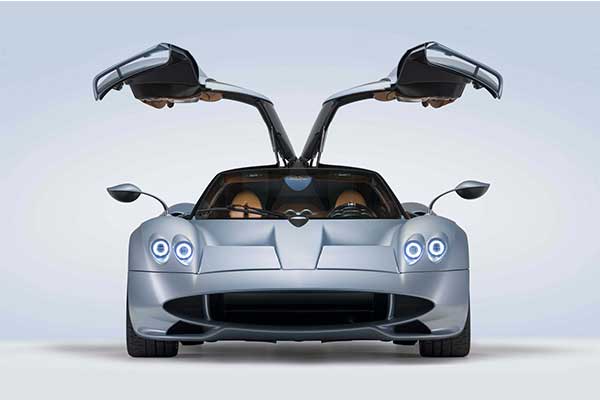 Pagani has created a new special edition model called the Pagani Huayra Codalunga. The Codalunga, Italian for ‘longtail,’ was inspired by the long-tail Le Mans racers of the 1960s and features extended, flowing bodywork.

Huayra Codalunga is limited to just FIVE units with all examples already sold despite the starting price of $7.4 million. 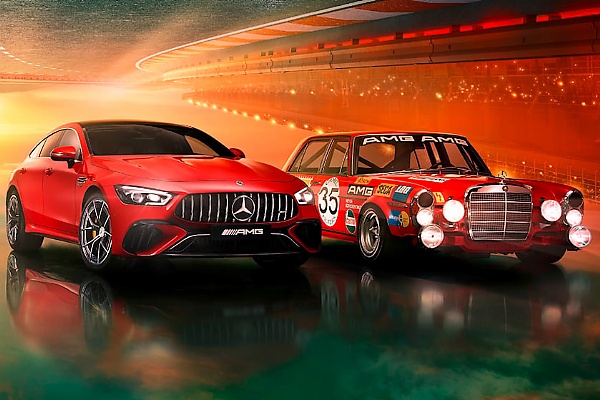 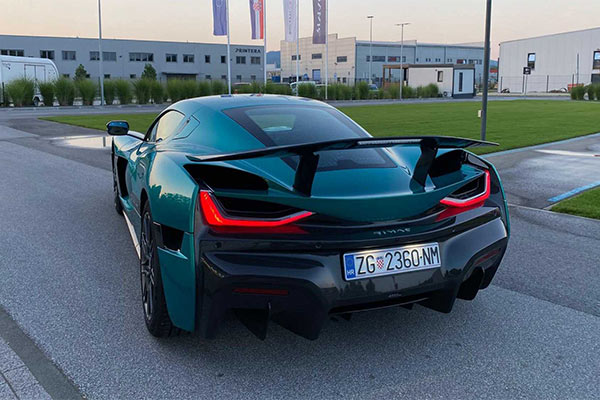 The two-seat hypercar costs around €2 million, which equates to $2.1 million at the current exchange rates. 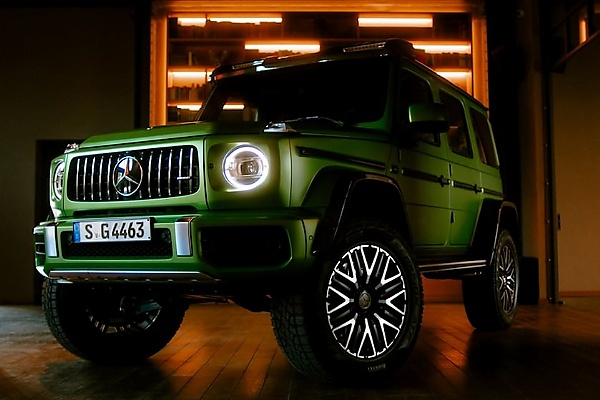 Mercedes hasn’t revealed pricing details, but it says 4×4² described as “the last of its kind” will be a limited-run model. 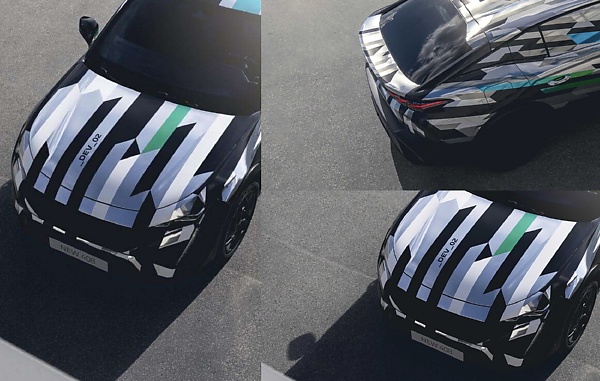 French automaker Peugeot will finally enter the coupe-SUV segment with the launch of the all-new Peugeot 408 on June 22, 2022.

Peugeot notes that the upcoming 408 SUV is a different from the 408 sedan launched in Chinese market recently.

The new coupe-SUV model will be marketed under the name Peugeot 408, except in China, where it will be called 408X. The partnership covers the development of charging infrastructure and service centres for the battery-electric buses.

The implementation is projected to benefit over 22 million Lagos commuters.