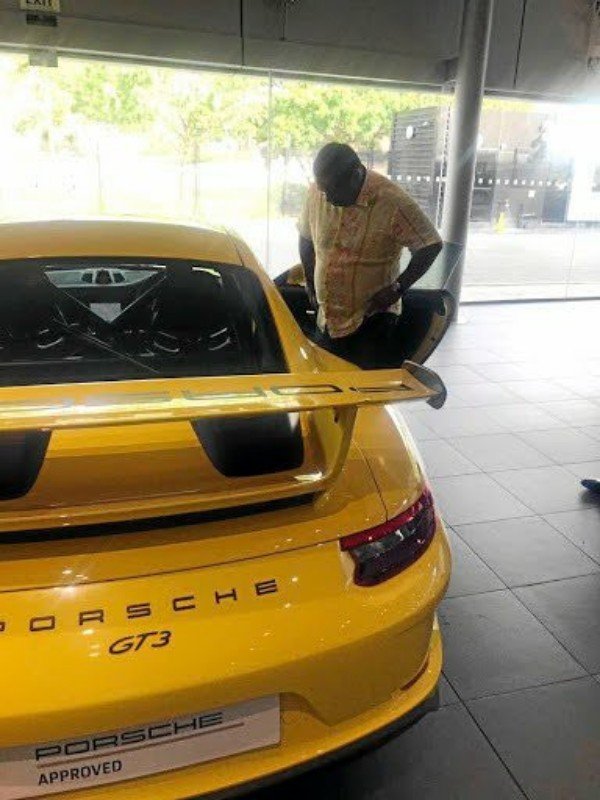 The founder of Gijima Technologies, Robert Gumede, has gifted his 18-year-old son, Matana Robert Junior Gumede, a Porsche 911 GT3 for passing his exams .

From the video description above, the visibly happy teenager initially thought he was getting a much cheaper Porsche Boxster S until his actual gift was revealed to him. 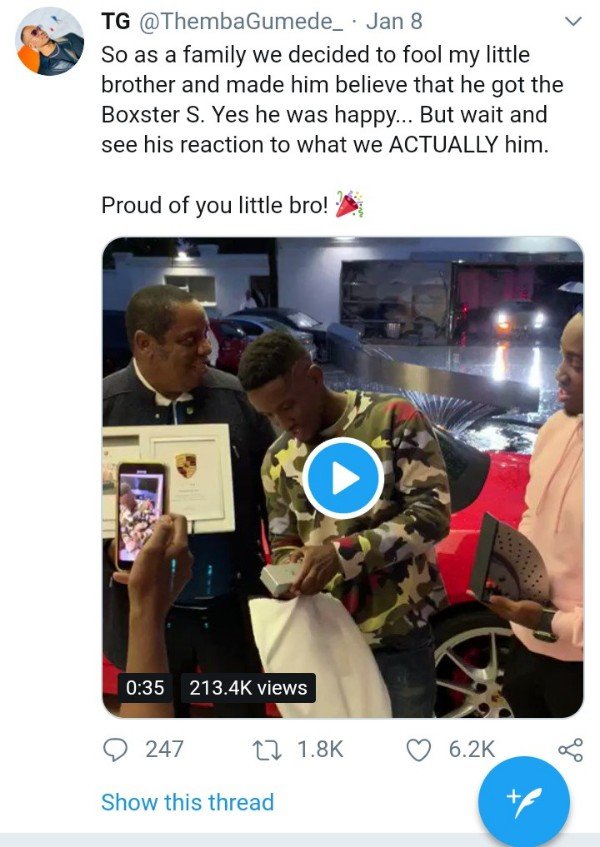