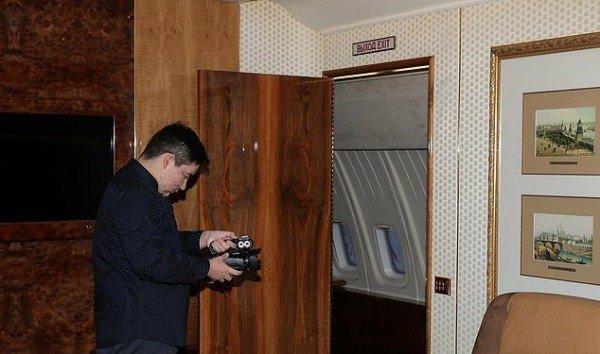 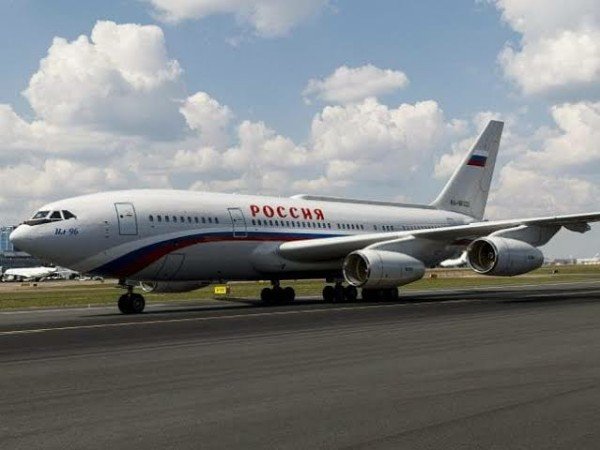 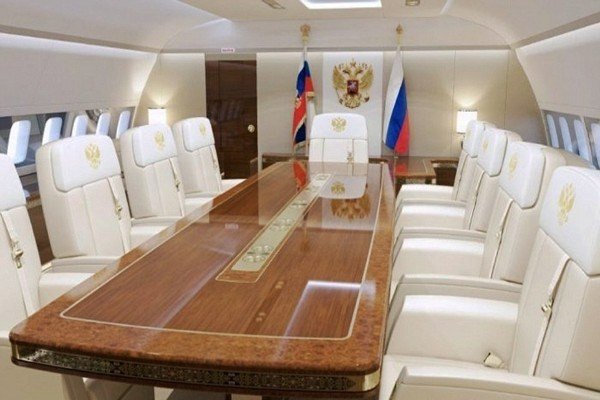 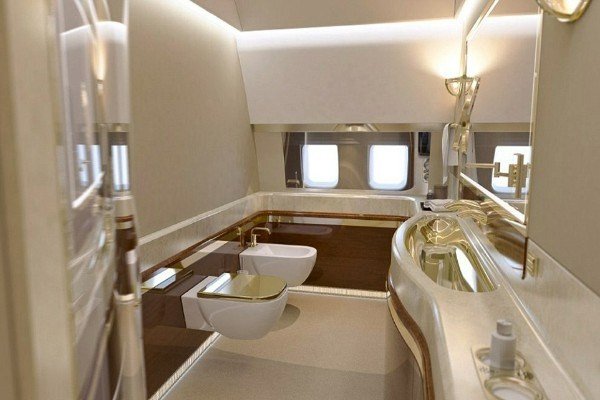 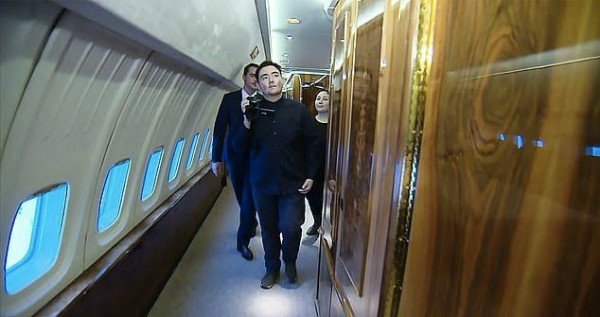 Arslan Kaipkulov ,whose dream was to make a video about the luxurious private jet , was given the honour because he suffers from a rare immunodeficiency disorder which causes tumours to grow inside his body. 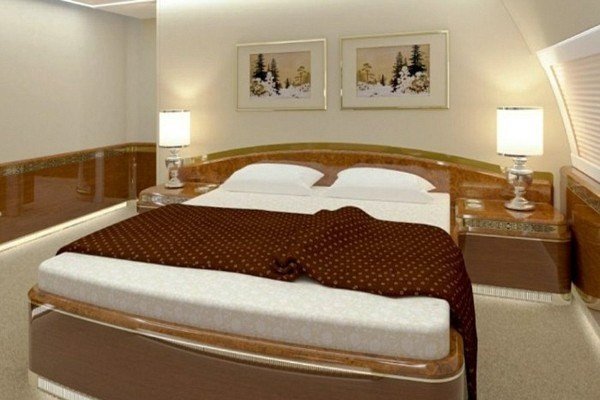 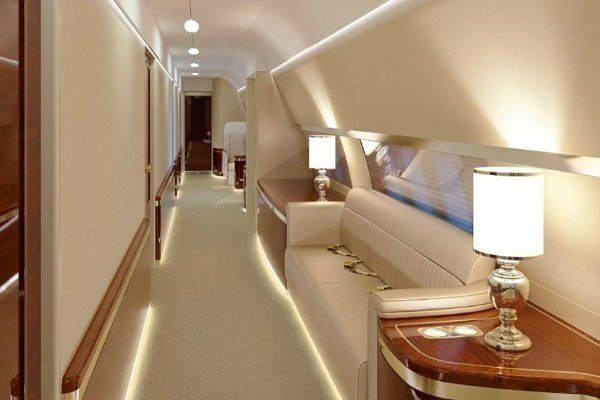 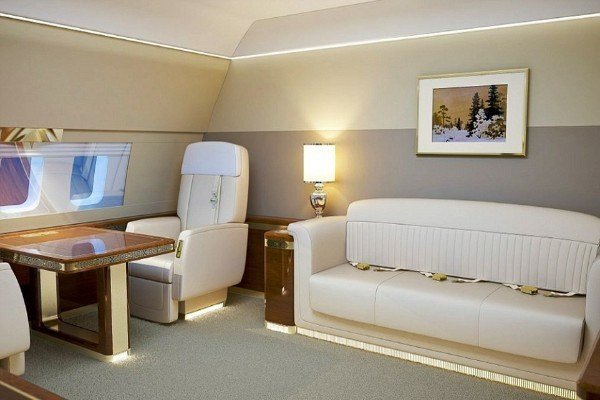 He was allowed to film most of the interiors on a camera while in other areas, he was only allowed in, with his camera turned off. The teenager also spoke with the Russian President,who wasn’t onboard during the visit, through the phone . 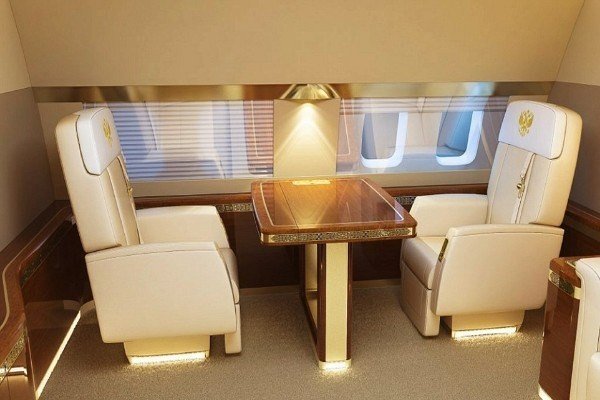 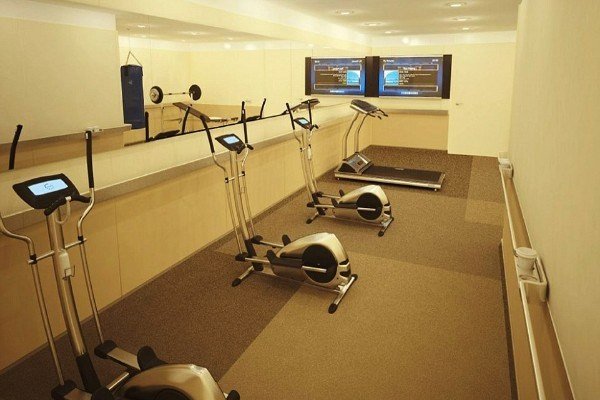 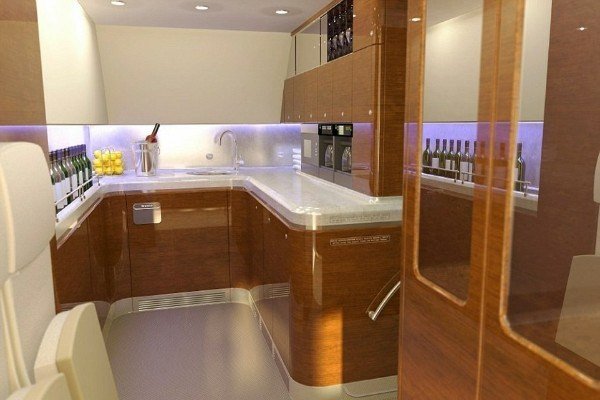