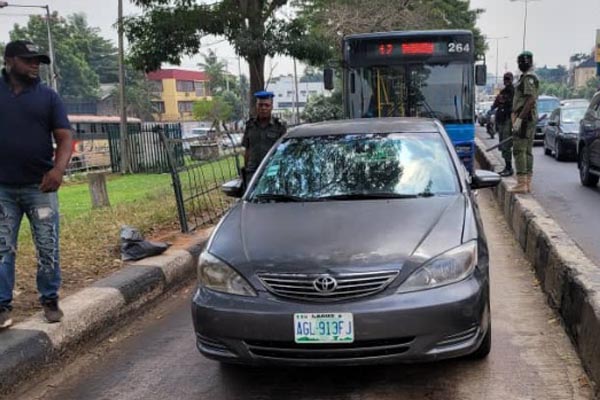 The vehicles were impounded for driving against traffic (one-way), driving on BRT lanes by unauthorised vehicle drivers and causing road obstructions.

The chairman of the task force, Shola Jejeloye, said this in a statement. The statement was signed by its Head, Public Affairs Unit, Mr Adebayo Taofiq on Sunday in Lagos. 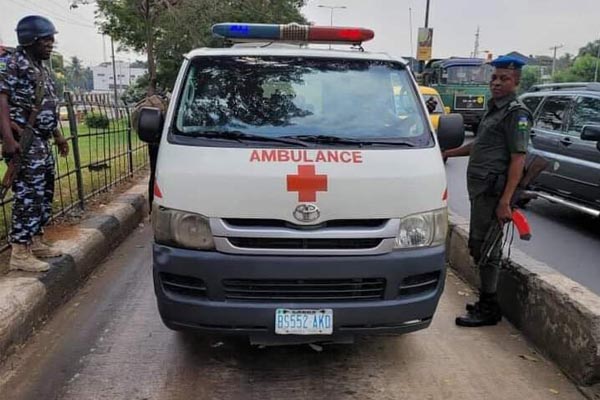 Jejeloye was quoted as saying that the traffic offenders were apprehended at different parts of the state. They were arrested for contravening the Lagos State Transport Sector Reform Law of 2018.

“It is worrisome seeing both educated private car owners and commercial bus drivers driving against traffic. They are also found guilty of causing road obstructions to other road users across the state.

“Honestly, it is painful that with the high level of enlightenment campaigns and serious warnings by the government, motorists still violate traffic laws.

“They drive against traffic with total disregard, without fear of crushing innocent passers-by or causing a collision with oncoming vehicles.

“The agency will keep enhancing the enforcement of the law, which has been checking impunity on our roads,’’ he said. Traffic Offences

The chairman commended Governor Babajide Sanwo-Olu for the donation of additional operational vehicles to the task force for the exercise tagged ‘Anti One-Way’ to further boost traffic enforcement operations.

Jejeloye urged motorists to desist from driving against traffic and obey the various traffic signs conspicuously displayed on all roads across the city by the government to avoid the wrath of the law.