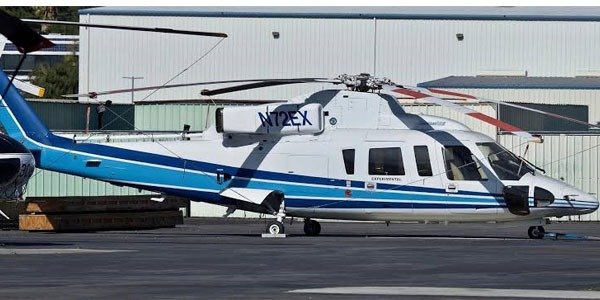 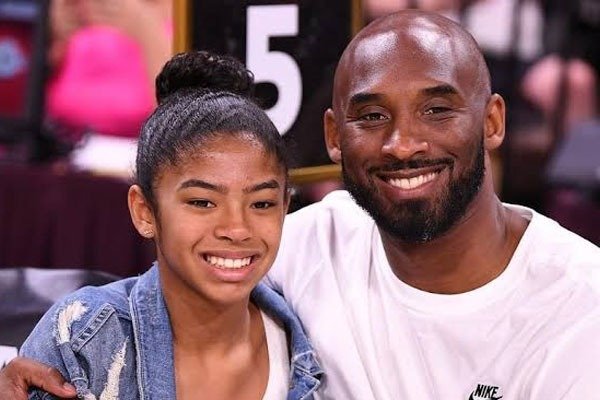 The helicopter, which crashed killing basketball legend Kobe Bryant, his daughter and seven others, was a 29-year-old Sikorsky S-76B.

The helicopter was a popular model used around the world in a wide variety of roles, from air ambulance to executive transportation.

Contrary to opinions in several quarters, the aircraft did not belong to the legendary basketballer. A Charter company owned it.

According to reports, it was a favorite of Bryant. He had been using a particular helicopter for years. He called the helicopter ‘the Mamba Chopper’.

Bryant also once used the helicopter for a Valentine’s Day getaway with his wife, Vanessa Bryant.

In another notable occasion, he used the aircraft to get fellow Lakers player Steve Blake to a last-minute doctor’s appointment. The aircraft was also used to take his teammates to victory parades and celebratory outings in Las Vegas.

For his final game in April 2016, he made the trip in the same S-76B that crashed on Sunday.

Charter Company Island Express Holding Corp was the owner of the 14-seat helicopter.

The pictures above of the helicopter before it was painted black were released by the State of Illinois.

The helicopter crashed in Calabasas, California on Sunday morning. 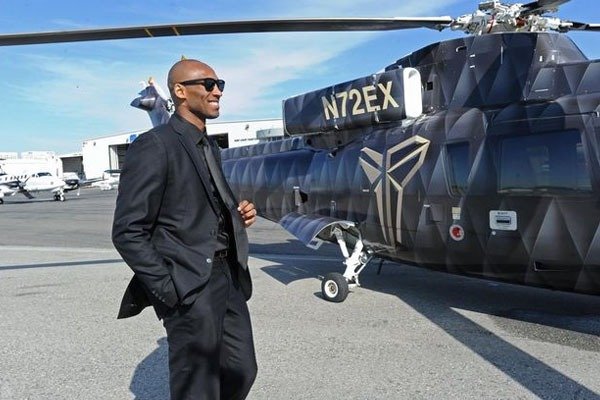 Bryant with the helicopter in 2016 when he used it to travel to games. The craft was painted black and was adorned with a Black Mamba logo – Bryant’s personal brand – plus the Nike ‘swoosh’. 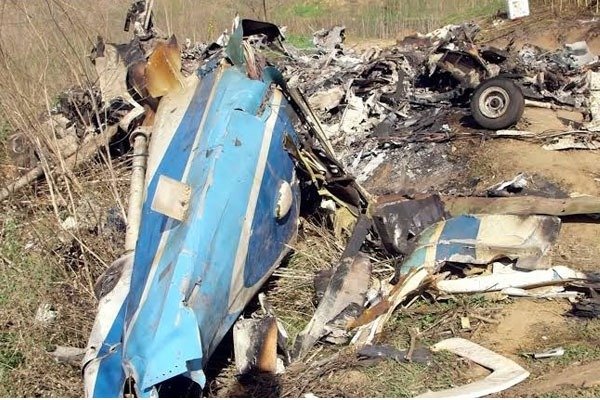 Benue State Number Plate Codes And What They Mean