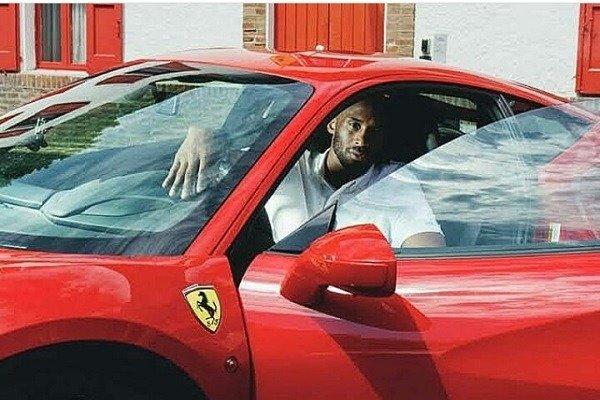 According to TMZ, the 41-year-old was among at least four people traveling in his private helicopter over Calabasas when a fire broke out, sending the chopper spiraling from the sky.

There were no survivors and the cause of the crash is still under investigation. Bryant played for two decades with the Los Angeles Lakers, winning five championships and making 18 All-Star Games before retiring after the 2016 season.

Kobe has famously used a helicopter to travel for years; dating back to when he played for the Lakers. 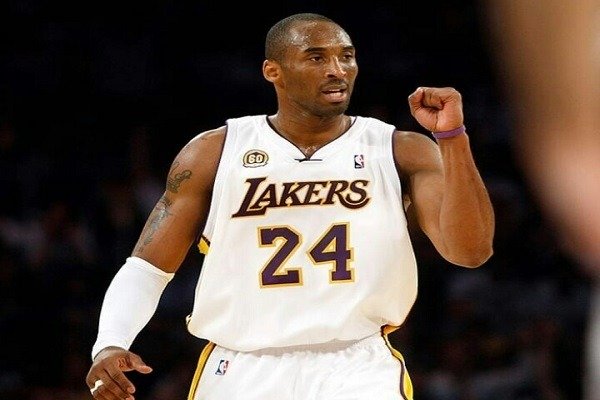 Kobe Bryant is an American former professional basketball player. He played his entire 20-year career with the Los Angeles Lakers of the National Basketball Association. At age 34, Kobe became the youngest player in NBA history to surpass the 30,000 point mark

Kobe Bryant is survived by his wife Vanessa. Together, they have four daughters — Gianna, Natalia and Bianca and their newborn Capri. Kobe and Vanessa got married in 2001 after meeting in 1999. 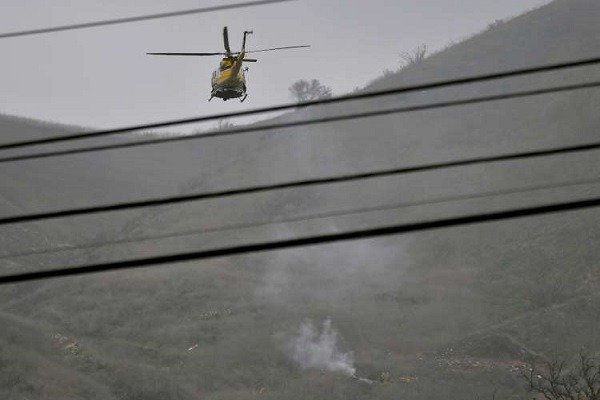 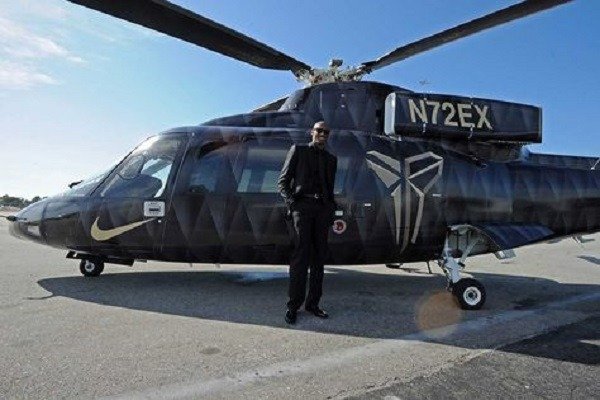 From Algeria To Egypt, See The List Of Countries Whose Millitary Boasts Of Mercedes G-Class In Its Fleets