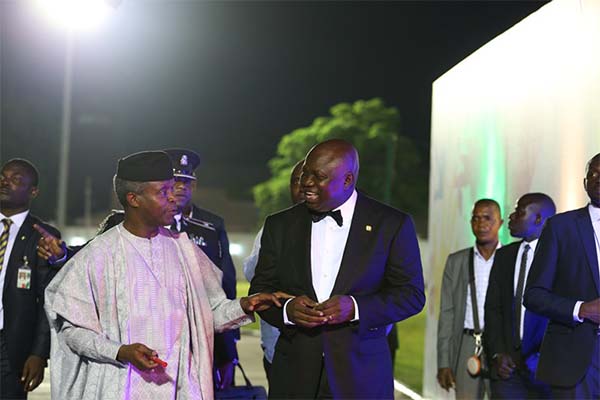 The second man in the country was involved in a chopper accident in Kogi state. The helicopter conveying Vice President Yemi Osinbajo crash-landed in Kabba, Kogi State.

According to information by Laolu Akande, Senior Special Assistant (Media and Publicity) to the Vice President, the incident occurred on Saturday afternoon.

Osinbajo and the entire crew are safe.

A tweet by Akande read: “VP Osinbajo’s Chopper crash lands in Kabba, but he and the entire crew safe. He is continuing with his engagements and plans for the day in Kogi State.”

See the photos from the crash site below; 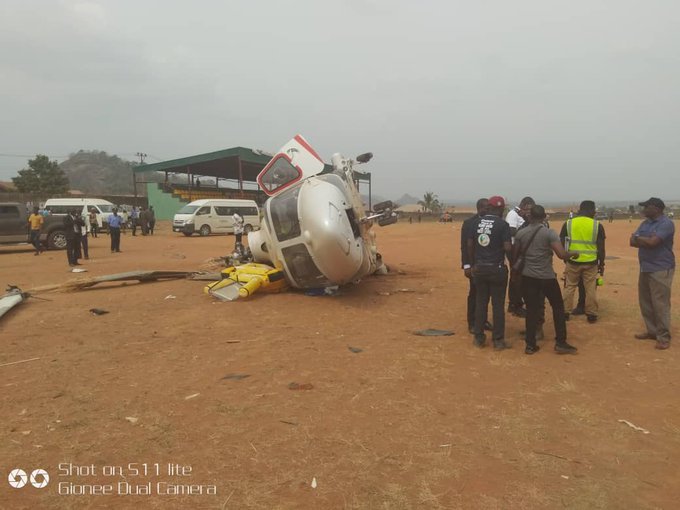 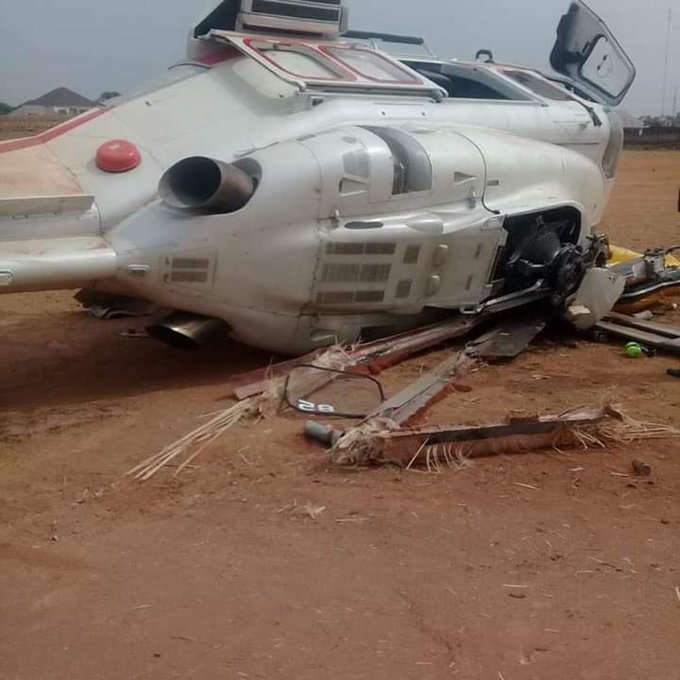 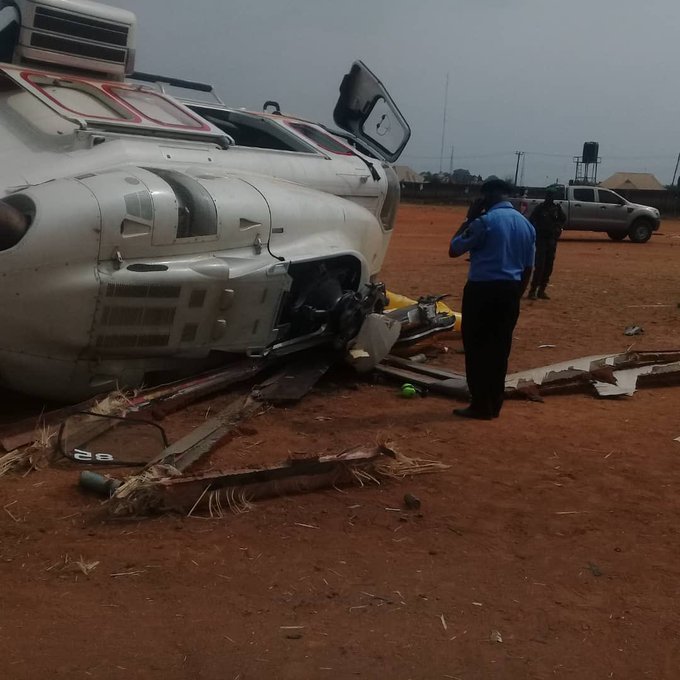