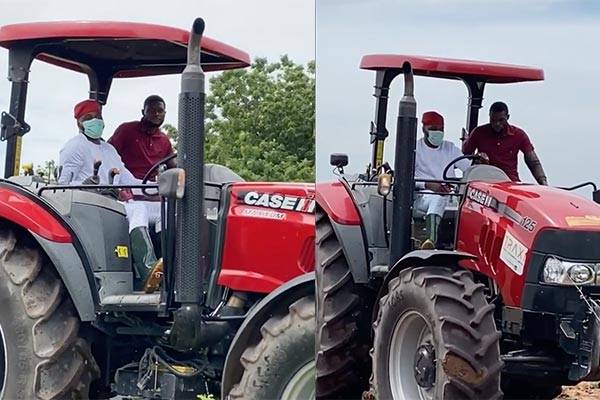 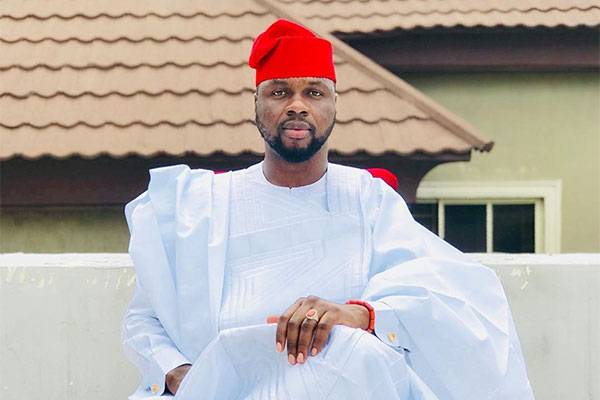 Nigerian journalist and entrepreneur, Debola Williams, has charged Nigerian youths to venture into agribusiness. This, he showcased in a video he posted where he was seen driving a tractor on a farmland.

He said, though he writes many other stories, he believes agribusiness is a venture Nigerian youths should explore. The Media Entrepreneur was spotted cruising a tractor in a video he published on his social media page. 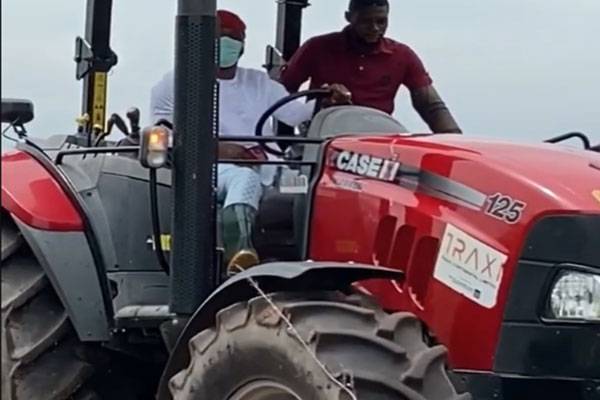 Debola Williams on a tractor

In the caption, he said, “Storytelling is integral to shaping societies. Having the opportunity to do this with the redmediaafrica, statecraftinc and other companies under RED for Africa is such a privilege.”

In the meantime, he opined that Agribusiness is one of the biggest opportunities for wealth building. It is also an opportunity to enlighten Nigerian youths about the business.

Adebola Williams is the Group CEO of Red. He co-founded and runs Red Africa which has a large portfolio of youth media brands in Africa. Red Africa includes Red Media Africa, Statecraft Inc, The Future Awards Africa, and YNaija.com.

His career in media and television began at the Nigerian Television Authority (NTA). He has been an advocate for the youths and eventually good governance. Ghanaian President Nana Akufo-Addo described him as “the man with the golden touch.” Forbes profiled him as the man who helped elect a trifecta of presidents in Africa. 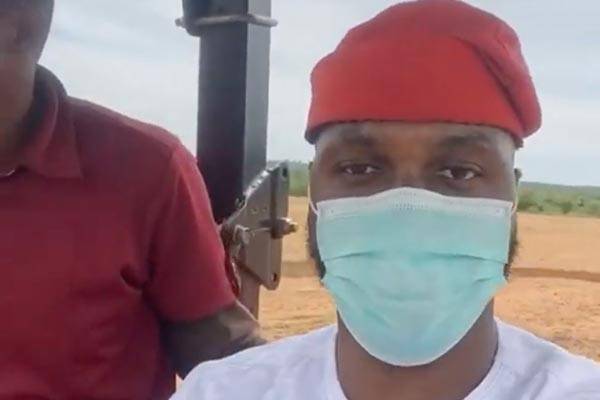