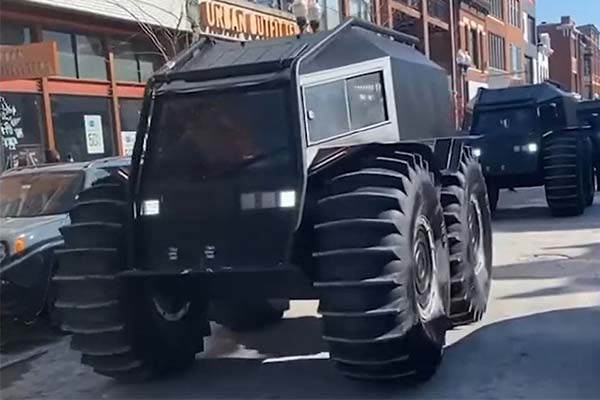 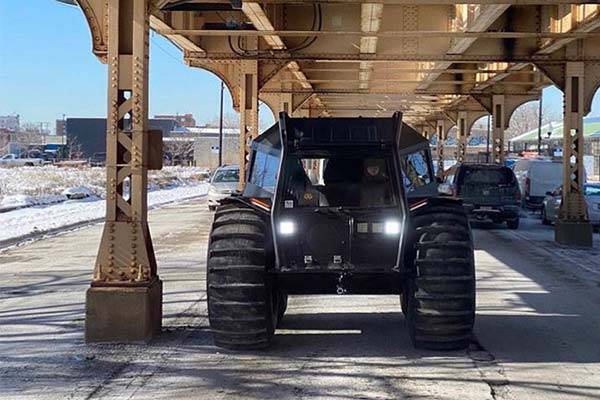 Kanye West gifts 2Chainz a Russian Sherp ATV on which a bible message was crafted from Proverbs for his birthday. 2Chainz revealed the Russian birthday present from Kanye in a series of photos on social media.

Kanye West has obviously been known to oftentimes use the monster car in his music video.

Therefore it is of no surprise he bought 2Chainz one for this birthday. Kanye made the gift spiritual by adding a message from the bible to it.

Kanye’s spiritual birthday message engraved in the dash of the Russian SHERP ATV said, “Trust in the Lord with all your heart and lean not on your own understanding; in all your ways submit to him and he will make your paths straight. -Proverbs 3:5-6”.

Kanye West’s birthday present to 2Chainz shows he truly cares about him as a person. Now every time 2Chainz gets in the Russian SHERP ATV he’ll see a message than can guide him on making the right decisions that day. That’s probably the most important thing Kanye West was aiming for with his Russian ATV gift. 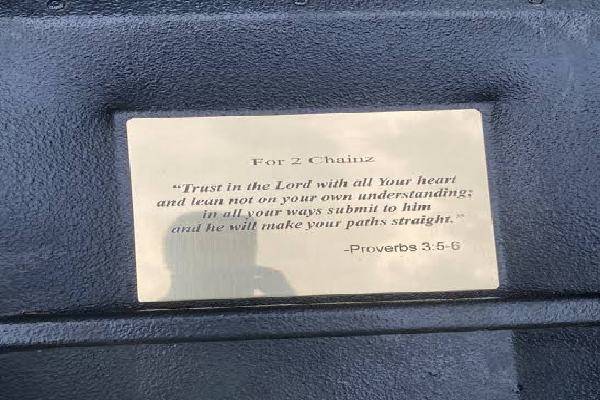 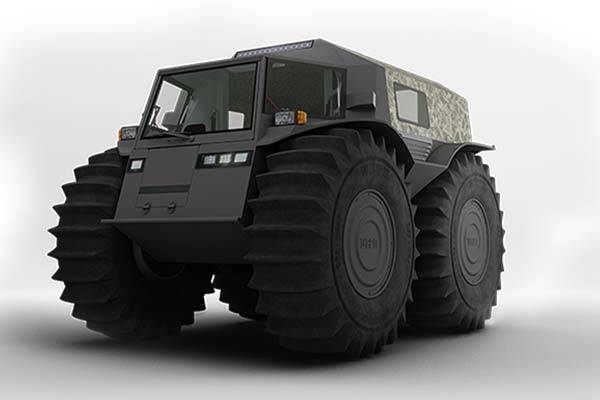 Sherp ATV Pro is an all-season, all-weather condition, all-terrain built by Russian-Ukrainian manufacturer. It has a maximum ground speed of 45 km/h and maximum speed on the water of 6 km/h.

It features a pneumocirculating suspension and in-process easily adjustable pressure in tires for different soils.