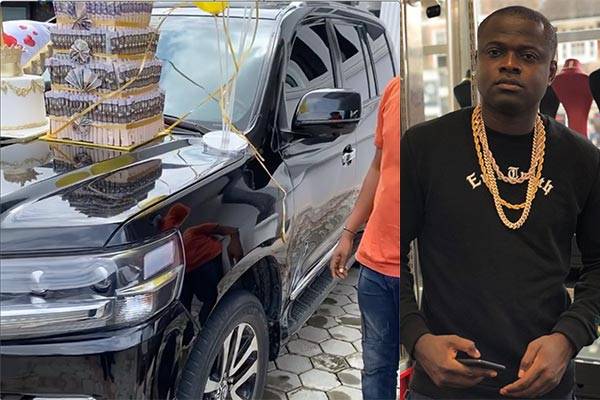 Popular Nigerian jeweller Olusola Awujoola aka Malivelihood of recent clocked a new age. He was celebrated by close friends and family members with lots of love.

The well-known jeweller, who once dated Nollywood actress Tonto Dikeh, also got some luxury gifts from his darling wife on the occasion of his birthday.

Malivelihood took to his official social media page with a video showing the birthday gifts he got from his wife.

Obviously, his woman went all out by getting him a brand new car and also gifted him with a six-tier money cake.

Sharing the video, Malivelihood said in the post caption:

“My wife and surprises. Thanks for the car again baby.” 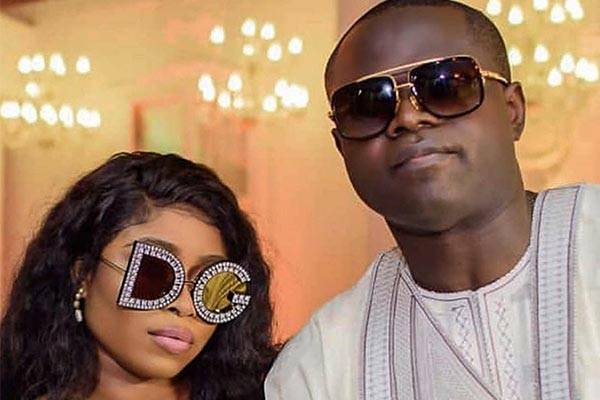 sweetebony80 said: “Happy Birthday Bossman… Just pass me one of the set of the money.” 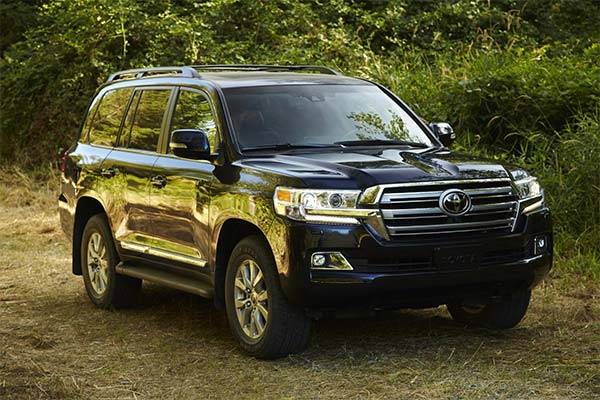 nkem_francisca said: “Enjoy yourself…you deserve it, He who findeth a wife finds good thing and Hod has blessed you one so enjoy yourself while it lasts.”

Some weeks ago, it was reported that Tonto Dikeh disclosed that she is grateful despite all that has happened in 2020. According to the Nollywood actress, the year has blessed her more than the entire 34 years that she has lived on earth.

Tonto shared her state of mind after she received her official complimentary card and plate no for her recent appointment.