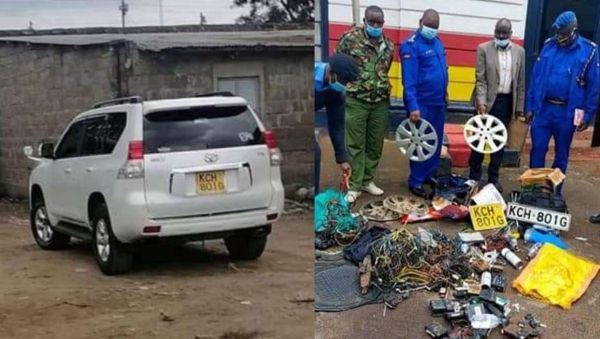 A Kenya man shocked after his stolen Toyota Land Cruiser SUV was found dismantled and sold by thieves in Nairobi.

The criminals had dismantled the sports utility vehicle and sold its parts to second-hand spare parts shops in Nairobi. 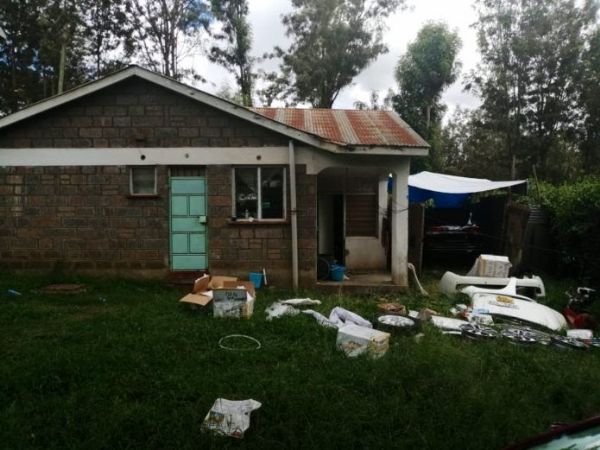 The owner of a Toyota Land Cruiser is still in shock after his new luxury SUV was found dismantled nearly a month at it was stolen by daring car theft syndicates operating within Nairobi.

The man had reported the case of his stolen Toyota Land Cruiser with registration number KCH 801 G to Central police station after being whisked away from his compound to an unknown destination on 4th July. 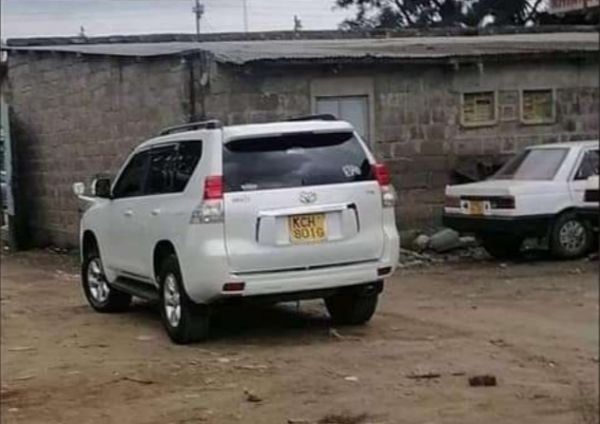 Toyota Land Cruiser before it was stolen

One month after the car theft, police in Kenya succeeded in locating the stolen SUV, but this time not as a complete car, but in pieces.

The criminals had dismantled the sports utility vehicle and sold its parts to second-hand spare parts shops in Nairobi. 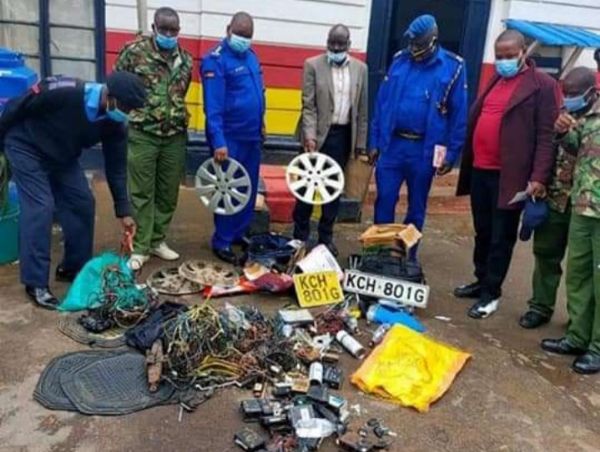 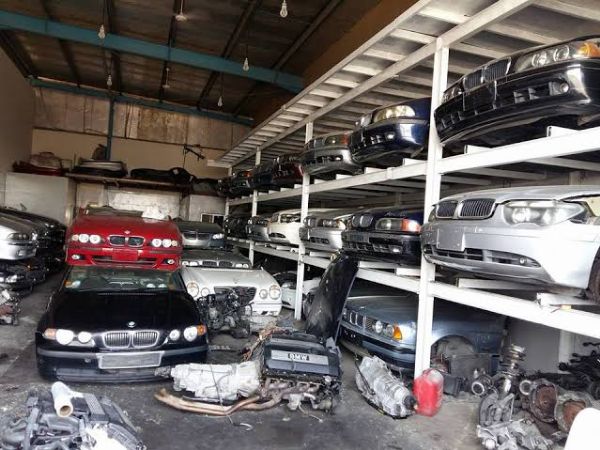 According to reports, only the number plates and few parts, including wirings, foot mats and tyre covers, were recovered by police after raiding the criminal ‘chop shop’ in Kikuyu, Kiambu County. During the raid, a Toyota and BMW ‘chop shop’ were also discovered by the detectives. 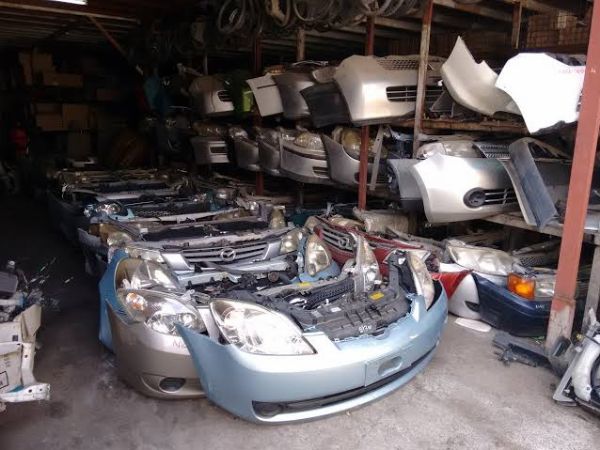 The recovered Land Cruiser SUV had been repackaged, with the color changed from white to black and its original number plate KBX 449A changed to KCL390P.