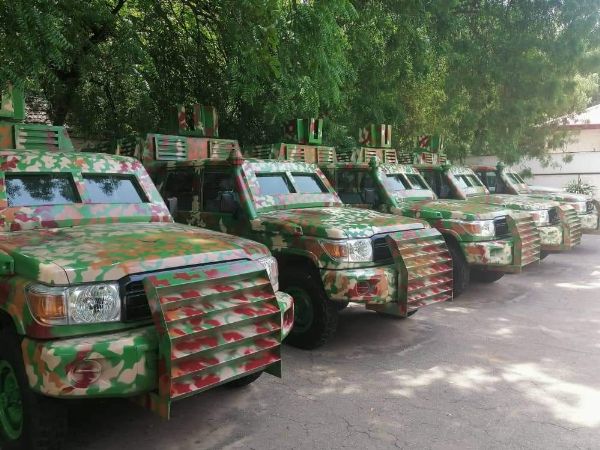 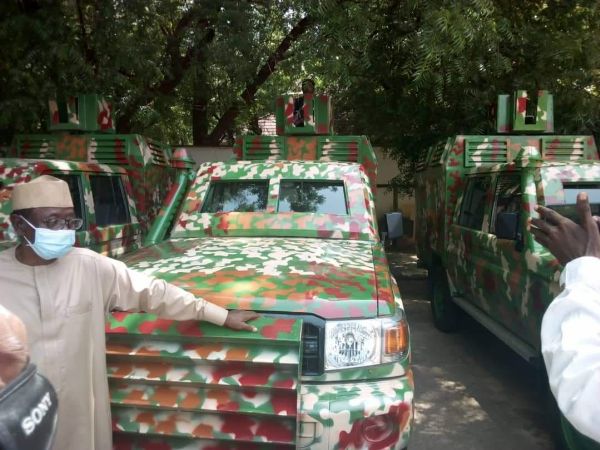 In a bid to strengthen security agencies in the fight against banditry, the Kebbi State Government has unveiled its locally made Armoured Personnel Carriers (APCs).

The APCs are remodelled Toyota Land Cruiser Buffalo SUVs that have been reinforced with hardened steel and fitted with gun turrets to help them suitable for battle.

The Deputy Gov. Col. Sama’ila Yombe-Dabai is the brain behind the APCs and according to him, the fabrication was approved and supported by Gov. Abubakar Atiku Bagudu. He said the effort was meant to support the security services in the fight against banditry in the state. 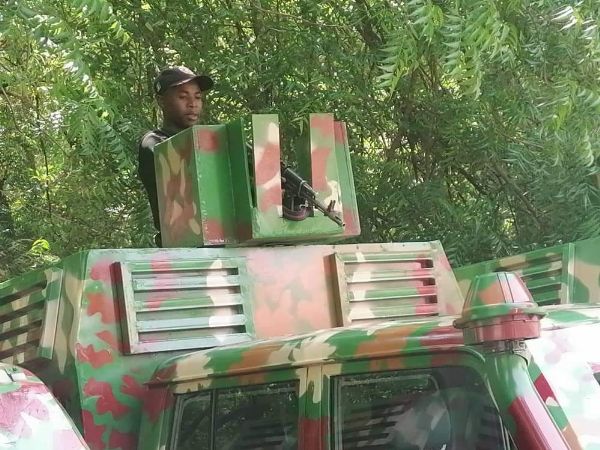 “One of the major requirements in security is transportation, to have the capacity to move arms and ammunitions and men to the area of combat. His Excellency, for the past three months, has been making efforts to provide transport for our security agents.

“Behind me are some of the vehicles he bought and I suggested to him, sir let us make these vehicles sophisticated militarily and make them look like the vehicles that can carry military weapons. 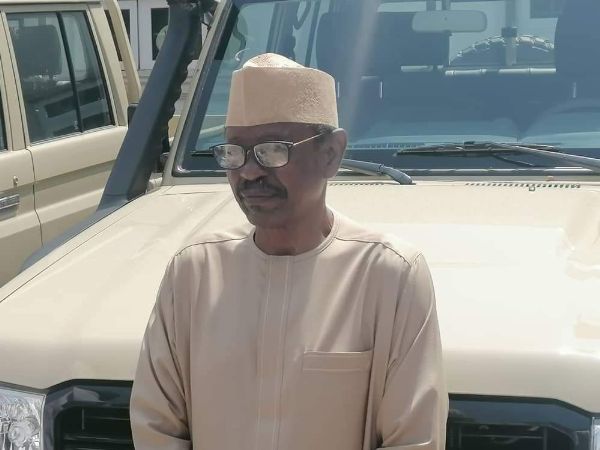 “We can change it from civilian outlook to military outlook. As you can see, these vehicles were bought in this condition and we carried out certain fabrications to make it look like military vehicles”, he said.

“We have a Toyota Land Cruiser behind me, one of the vehicles that we bought, and it has limited weight such that if we are to put all armoured gadgets, it would not be able to carry out combat mission, with the engine. 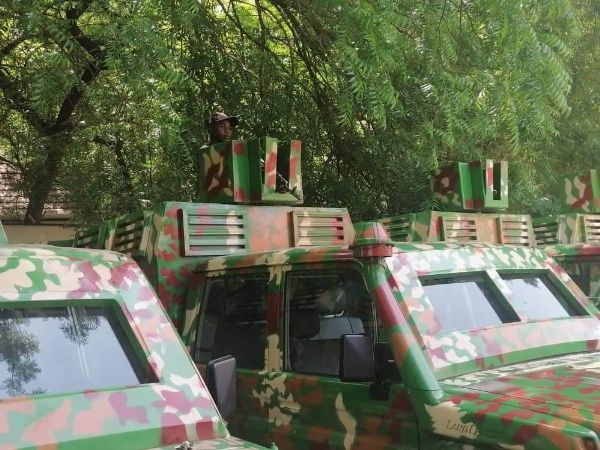 “So, we provided shield for the engine, the driver and soldiers at the back. At the end of the day, we painted the vehicle in a camouflage colour.

“Gentlemen, in a nutshell, that is what we have done. We have five vehicles we have done and we are going to do another set of five.

“These ones are going to be faster, because we have already set-up the template for the construction required to reassemble the vehicles”

15-Yr-Old Nigerian Shows Off His Car Models, Including A Lamborghini With Automatic Turning Doors