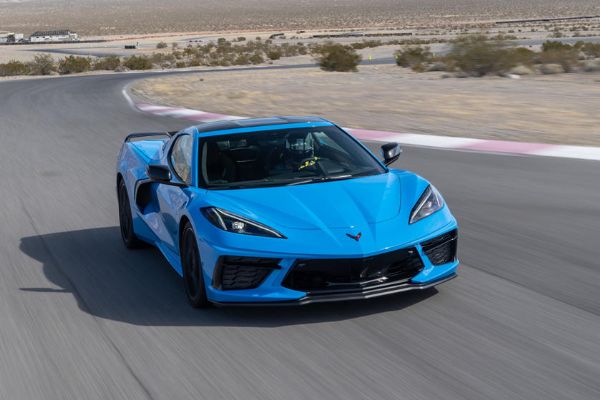 Man gets brand new Corvette C8 sports car from dealer after its mechanic took his ride for a 148-MPH street race.

Footage of the C8 racing against a Dodge Charger on public roads was posted on social media platforms. 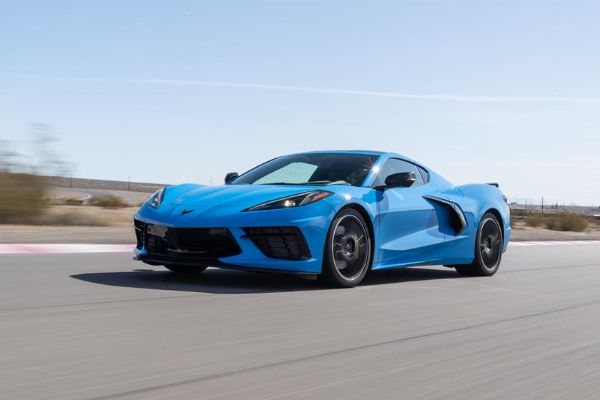 Last month, a Corvette C8 owner named Michael was outraged after a mechanic working for a dealership took his ride for a 148-MPH street race. Footage of the C8 racing against a Dodge Charger on public roads was posted on social media platforms.

Following the incident, the dealer – Fremont Chevrolet – agreed to trade Michael’s 2021 C8 for a brand new 2022 model. And this offer comes with no hidden fees as well as no sales tax.

Michael told The Drive how the dealer, Inder Dosanjh, who owns several car dealerships in the area, approached him to make things right.

“The owner of the family of dealerships reached out to me…and I’m laying in bed and he texts me at nine at night or something, just apologizing profusely and saying he wants to make this right,”

“And then [he offers] me a 2022 [Corvette], and that was pretty shocking. I followed up with [the dealership’s general manager] the next morning and said ‘hey, when can we meet?”

Michael showed up at the dealership the next morning, where he and the general manager completed the paperwork and the new car was ordered.

“We configured my 2022 together, [and] he let me push the submit button so my order is in with GM.”

The owner of the dealership Inder Dosanjh also spoke with The Drive.

“After I saw the video, I felt this is the right thing to do,”

“I heard it, and then it was worse when I saw it. Until you see things, sometimes, you don’t really understand them.”

As Michael’s old 2021 Corvette goes, claims he might wholesale the sports car or maybe even keep it since he collects Corvettes.

FG Approves N6.5bn For Construction Of Airstrip In Yobe