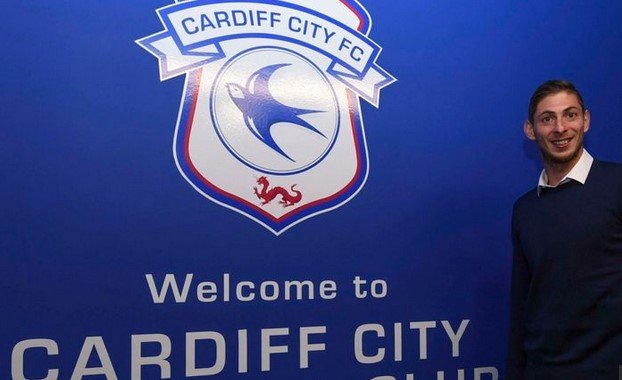 Sala, signed by Cardiff on Saturday from French club Nantes for a reported 17 million euro ($19.3 million) fee, was flying to Cardiff aboard a small plane that disappeared from radars around 20 kilometres (12 miles) north of the island of Guernsey. A statement from police on Guernsey, a British island just off the coast of France, said lifeboats and helicopters had searched for several hours for the plane, which had two people on board, without success.

“The search was terminated at 02:00, with all search and rescue assets being stood down, due to strengthening winds, worsening sea conditions and reducing visibility,” the statement said.
Helicopters from the British and French coastguard joined renewed efforts on Tuesday morning to find the plane which is thought to have crashed.

You may also like: The Best Of What World Class Footballer Lionel Messi Drives

Sala, 28, who had been at Nantes since 2016 and had scored 12 league goals this season, had signed a three-and-a-half-year contract with relegation-threatened Cardiff subject to receiving international clearance.
When he put pen to paper at Cardiff on Saturday, he said in a statement: “I’m very happy to be here. It gives me great pleasure and I can’t wait to start training, meet my new team-mates and get down to work.

“For me it feels special (to be the club’s record signing). I have come here wanting to work and to help my team-mates and the club.” 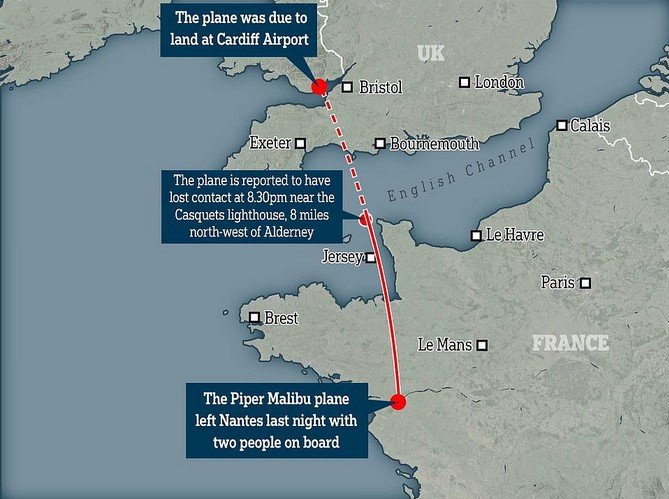 Okadas Are Back On Major Roads In Lagos! (PHOTOS)

6 Strong Reasons Why You Should Consider Buying A Dashboard Camera