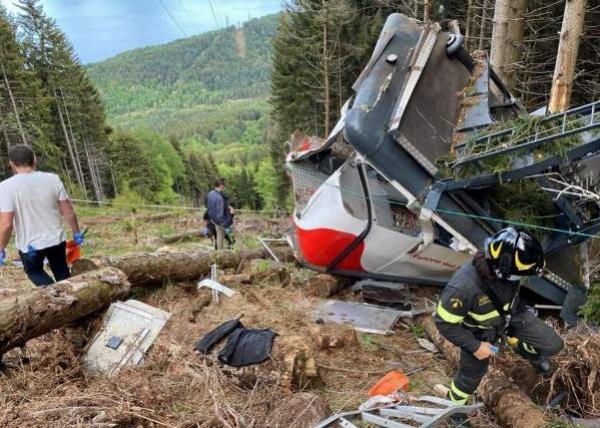 A mountaintop cable car plunged to the ground in Italy on Sunday, killing at least 13 people and sending two children to the hospital.

The cable broke 300 meters from the top of the mountain, crashing into a wooded area with no direct road access. 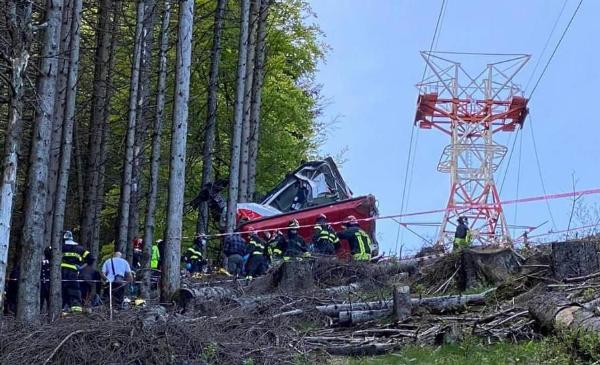 At least thirteen (13) people have died and three injured after a mountaintop cable car plunged to the ground in northern Italy on Sunday.

According to National Alpine Speleological Rescue Corps, the accident occurred when the cable snapped just as the Stresa-Mottarone cable car was completing the 20-minute voyage.

The Stresa-Mottarone cable car connects the town of Stresa on Lake Maggiore with the nearby Mottarone mountain in the Piedmont region. 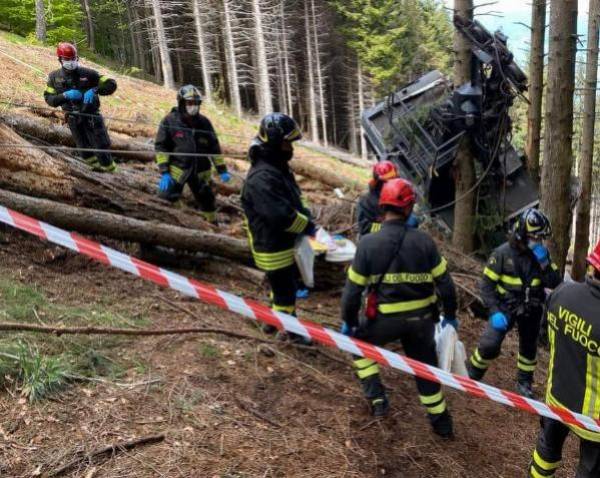 According reports, the cable broke 300 meters from the top of the mountain, crashing into a wooded area with no direct road access.

Helicopters lowered alpine rescuers to the crash site and lifted out the victims, including two injured children, who were taken to the hospital. 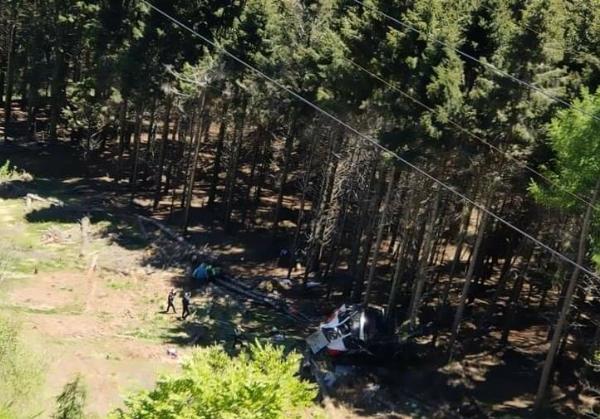 In a statement on Sunday, Italian Prime Minister Mario Draghi expressed his sympathy to loved ones of the deceased :

“I learned with deep sorrow the news of the tragic accident of the Stresa-Mottarone cable car. I express the condolences on behalf of the whole government to the families of the victims, with a special thought for the children who were seriously injured and their families,”

Car Recalls: Why Your Car Bursting Into Flames Without Warning Is Not Caused By Your ‘Village Witches’