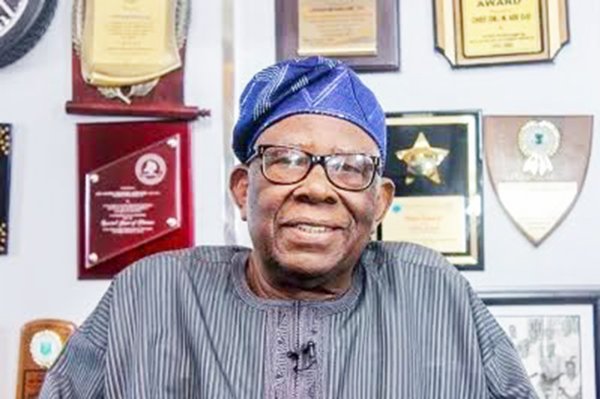 The Automotive event is slated for Wednesday, December 1, 2021 at the Eko Hotel and Suites on Victoria Island, Lagos.

At the event, Nigeria’s “Car of the Year”, the “Luxury SUV of The Year”, among other industry awards, will be announced. 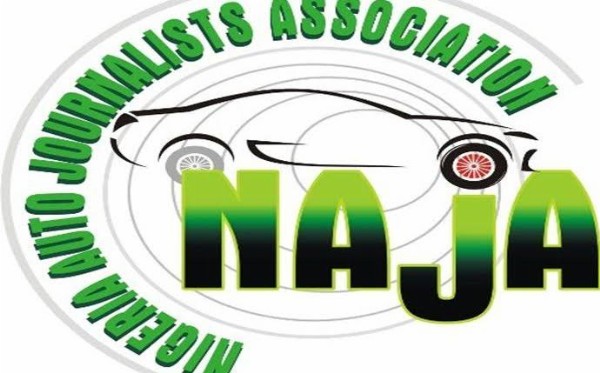 Founder of Elizade Nigeria Limited, Chief Michael Ade-Ojo, is set to be honoured as Pillar of Auto Industry at the 2021 edition of the annual Nigeria Auto Journalists Awards.

Other prominent personalities in the Nigerian automotive industry to be honoured by the Nigeria Auto Journalists Association (NAJA) at the event slated for Wednesday, December 1, 2021 are the Director General of the National Automotive Design and Development Council (NADDC), Jelani Aliyu; Corps Marshal of the Federal Road Safety Corps, Boboye Oyeyemi; and Managing Director of Dana Motors, Jacky Hathiramani.

According to NAJA, the organisers, the event, to be held at Eko Hotel and Suites on Victoria Island, Lagos, will also be used to announce the Nigeria’s Car of the Year, among other industry awards.

NAJA in a statement said Chief Ade.Ojo is being honoured as Pillar of the Nigeria Auto Industry for his outstanding contributions to the development of Nigeria’s auto industry over the decades.

Chief Ade Ojo has marketed and sold various auto brands like Peugeot and Volkswagen before finally settling for Toyota, a product he turned to a household name in the country.

Elizade Nigeria Limited, which was incorporated in 1973, and started business in 1971 with just one supporting employee, has become a conglomerate with several subsidiaries, and a reference point in Nigeria’s auto industry.

In a similar vein, the NADDC DG as well as the Dana Motors MD are to recognised as Auto Personalities of the Year.

While Jelani has been very consistent in pushing the narrative for alternative greener automotive fuel, Hathiramani has been able to make the Kia brand a successful name in Nigeria.

Commenting on the honours, Chairman of NAJA, Mike Ochonma, noted that it was important to hounor and recognize people who had contributed immensely to the development of the sector while alive, not when dead.

“We like to recognise people while they are still alive, which is very important so that they can also reap some rewards from their service and serve as encouragement for younger people to serve, knowing full well that when you serve, there is always recognition,” he said.

Meanwhile, Chairman of the 2021 NAJA Awards Committee, Theodore Opara, has said nominations are still coming in for the various categories of the Nigerian Auto Awards.

He said apart from the Car-of-the-Year category, there are over 15 other categories that are being contested for in this year’s edition of the prestigious awards.