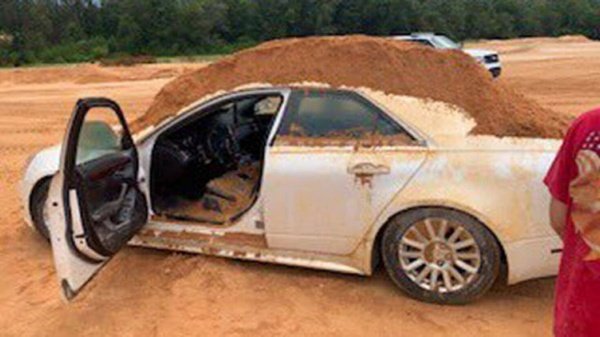 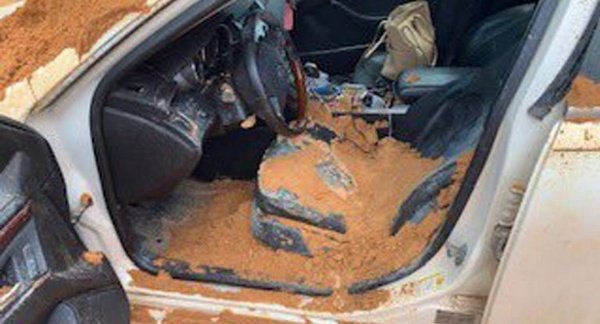 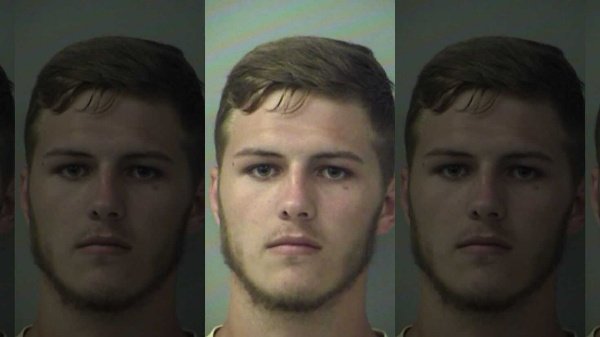 A 20 year old temperamental Florida man, named Hunter Mills, has been arrested and charged with criminal mischief after damaging his girlfriend’s borrowed white Cadillac with bunch of dirt.

According to the Okaloosa County Sheriff’s Office, Mills’ girlfriend went to the excavating company, where his boyfriend works, after he told her that he wanted to talk. 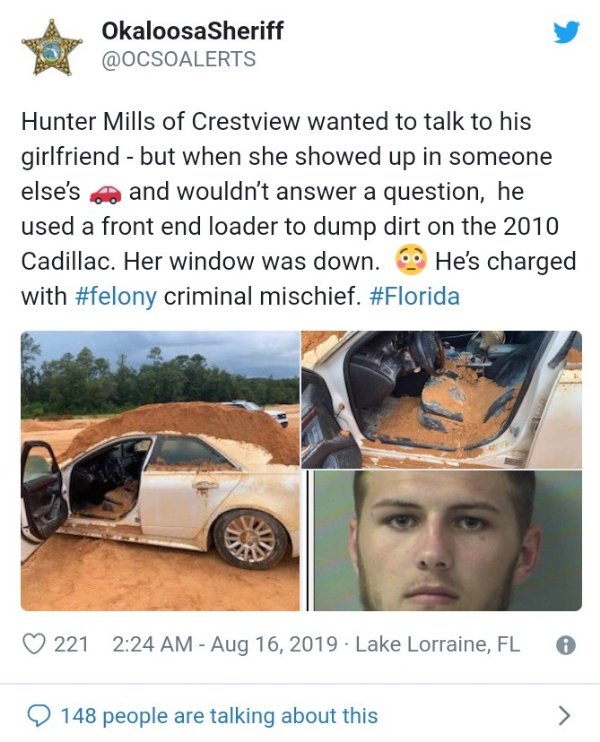 “She arrived in a white 2010 Cadillac belonging to someone else. After she refused to answer a question, the defendant used a front-end loader and dumped a bucket full of dirt on the roof of the driver side half of the car”

The girlfriend was not injured but the opened window on driver’s side allowed dirt to fill up the air vents, center console, and power windows.