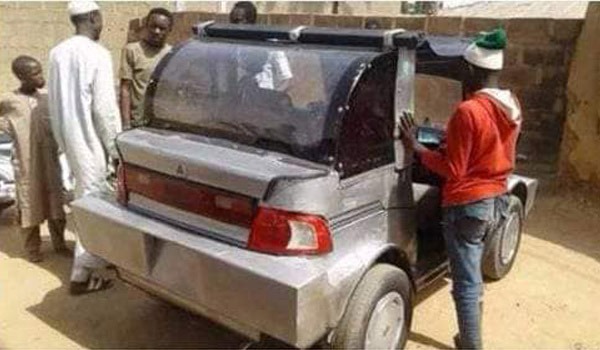 A Nigerian man from Gombe State is currently making the news. The man, Muhammad Mustapha, used local materials to construct an unusual vehicle.

It was learnt that the local carmaker constructed the vehicle in a unique style that seems to be of a breed between an SUV and a small car.

Check out the photos below to see Muhammad Mustapha showing off his construction. 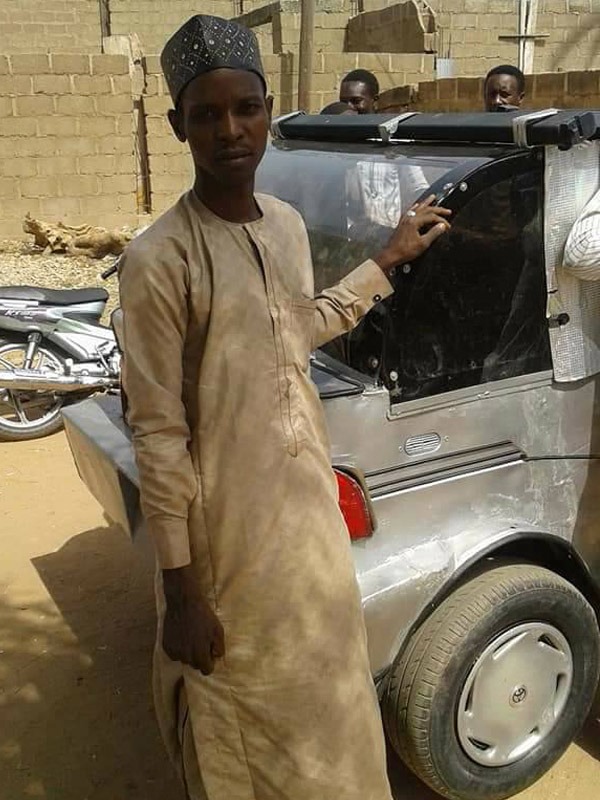 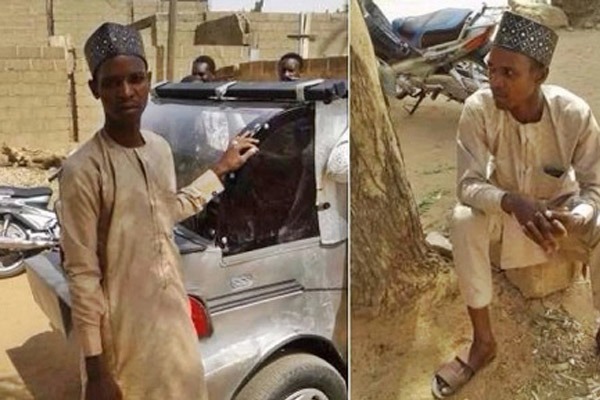 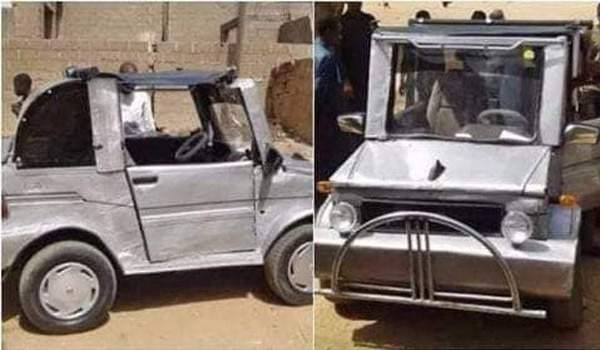 Recall, sometimes ago, we also reported how a Muhammad Abdul, an auto technician built a car. The car took a long while to produced eventually became a reality with his creation.

Though not exactly aesthetically appealing as for being awkward, the fact that he has little equipment to work speaks volumes. Muhammad Abdul is a Rolls Royce fan and since he’s unable to afford one he decided to create his own version.

The looks of his creation are very aggressive as he made the Beetle into a 4 door first. Afterwards, he added more exhausts at the rear to give it a sporty look. The interior has also been modified to go with the overall changes which make it better. Muhammad Abdul Modibbo AKA Modibbo Automobile is the founder of Gamji Automobile Nig. Ltd, Zakibiam, Ukum Local government area of Benue State.