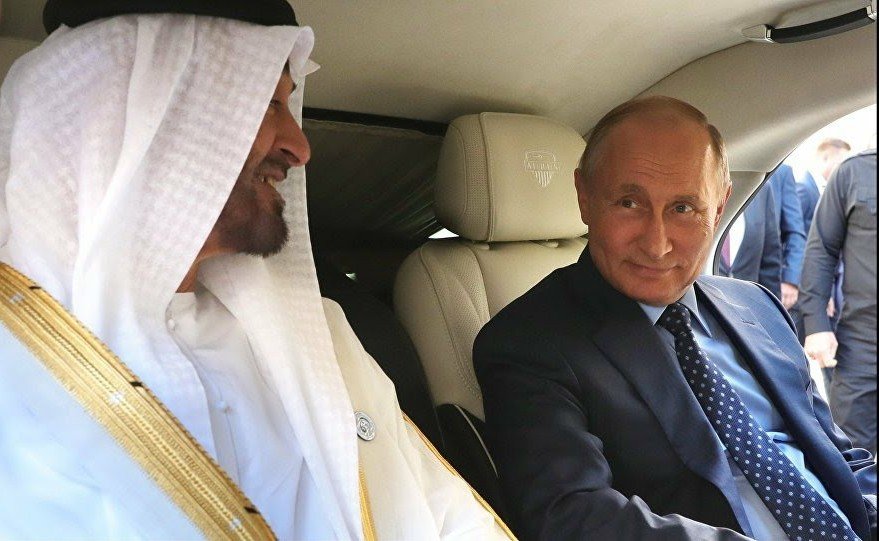 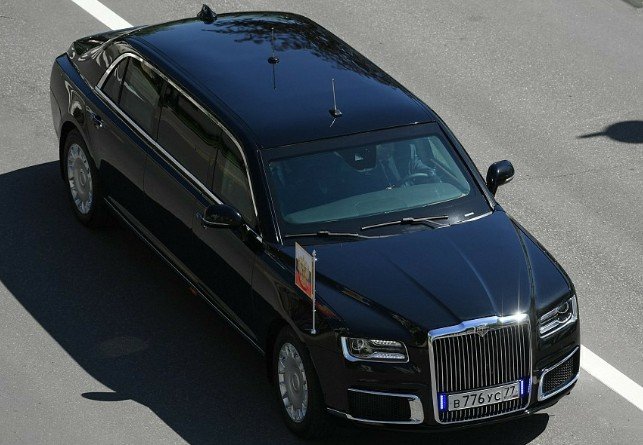 The Crown Prince was so amazed that he exclaimed “Wow, how nice, It’s better than my Mercedes” with excitement. Both leaders later sat in the back seat of the limo .

It is equipped with life-saving, offensive, and defensive measures, and built to the Federal Protective Service’s standards.

The NAMI and Porsche/Bosch developed car is set to compete with the likes of Bentley, Mercedes Benz ,Aston Martin and Rolls-Royce if other variants of the limo is sold to other countries . 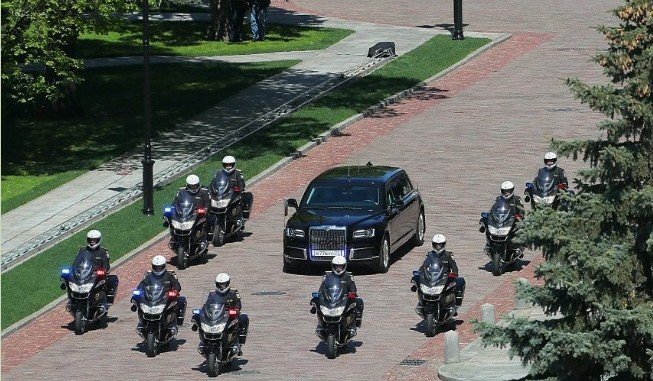 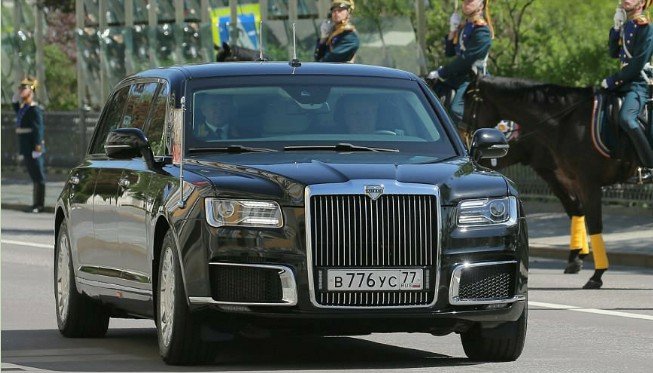 President Putin drove Russian-made car for the short distance trip from his office to the Kremlin hall during his may 7 inauguration. It replaces his highly favored German-made official car, the Mercedes-Benz S 600 Pullman Guard.

Maybe the super rich Crown Prince will be wanting one for himself, judging by his reaction to it.

See The 4 Flyover Bridges That Ambode Would Have Constructed Within His First Term. See Them (PHOTOS)

Car Accidents: 10 Ways To Get Home Safe After Drinking