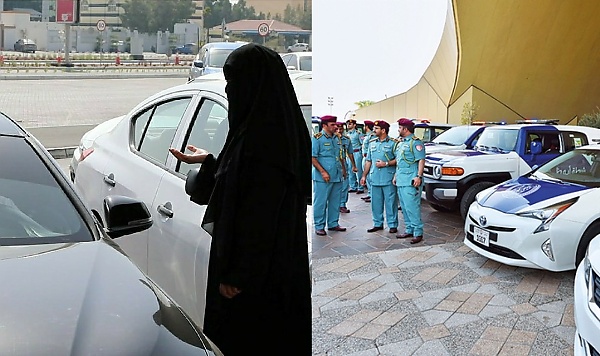 Abu Dhabi Police arrests 159 people for begging, including a woman who owned a luxury car.

Police warned that individuals and groups have been found amassing large sums of money by begging.

Instead, Police urged residents to make donations through registered organisations only.

In Abu Dhabi, individual offenders are fined ₦614k, and given minimum jail term of 3-mths for begging.

Harsher penalties, including a ₦12.4m fine and a six-mths jail term, apply for organising begging activity. 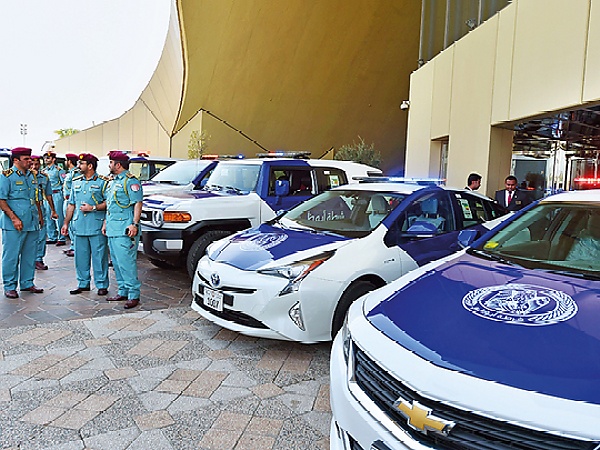 Abu Dhabi Police have arrested a number of beggars in recent months, including a woman who seek alms in front of mosques in various areas of the city despite owing a luxury car, Khaleej Times reports.

As part of its concerted efforts against begging, the Police authorities in Abu Dhabi has arrested 159 beggars in the emirate between November 6 and December 12, 2022. 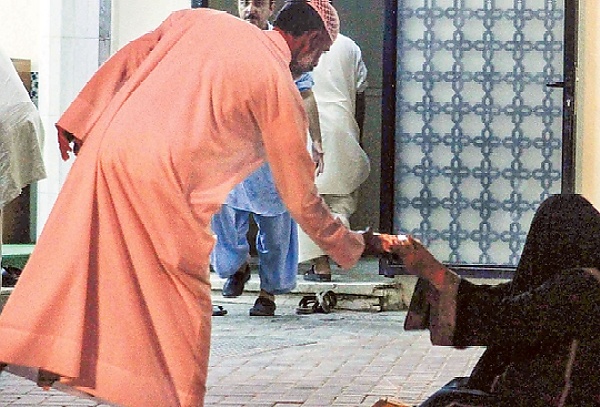 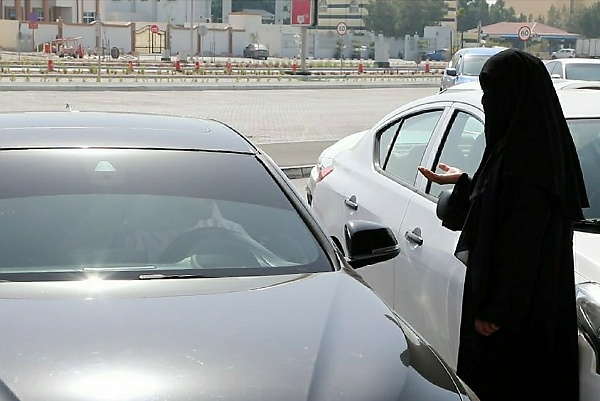 In Abu Dhabi, begging is considered a punishable act as it detracts from the civilized image of any society.

“Begging is an uncivilized act in the society and a crime in the UAE. The beggars have the potential for fraud and are out to cheat people and cash in on their generosity,” said Police.

The police warned that many individuals and groups have been found amassing large sums of money by begging. Instead, police in Abu Dhabi urged residents to make donations through registered organisations only.

In Abu Dhabi, individual offenders are fined Dh5,000 (about ₦614,000), and given minimum jail term of three months. Harsher penalties for begging, including a minimum Dh100,000 (about ₦12.4 million) fine and a six-month jail term, apply for organising begging activity.

The penalties are also applicable for cases of begging online, in which people share pleas over social media, text messages, emails, or web portals, according to Gulf News