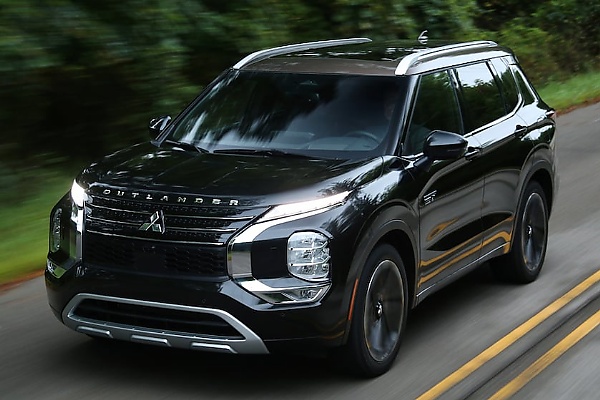 Each 40th Anniversary Editions are based on the top-tier Outlander SEL Premium trim level. 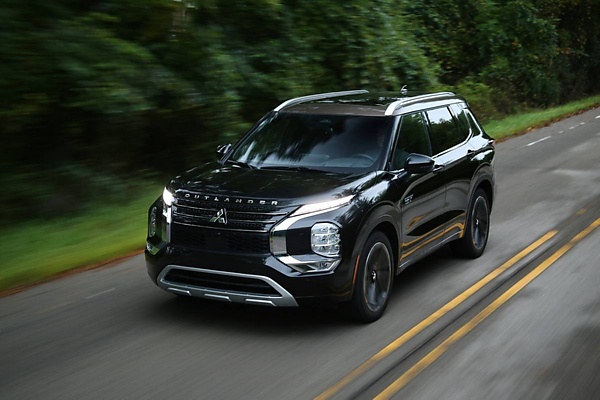 Mitsubishi Motors has launched 40th Anniversary Special Edition Outlander and Outlander PHEV trims to celebrates four decades of doing business as a brand in the United States of America. 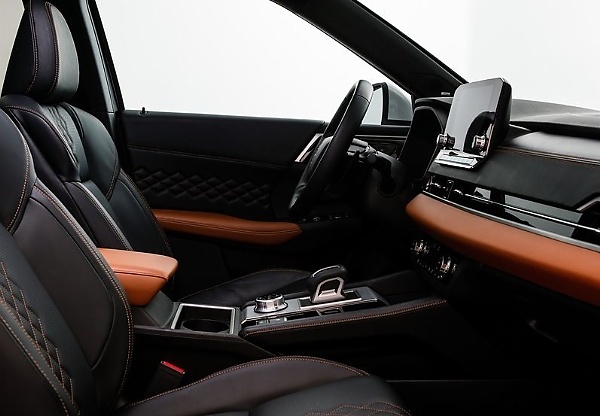 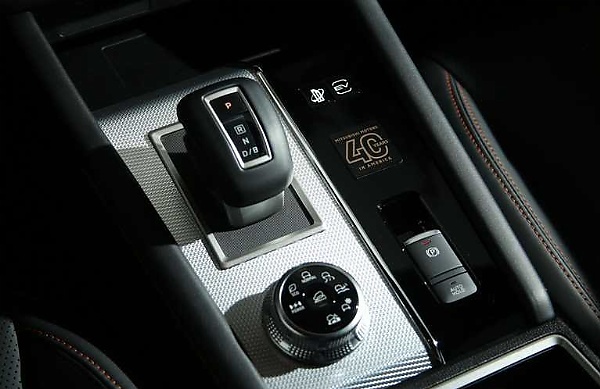 “Throughout the past 40 years, Mitsubishi has earned a reputation in this country for reliable, capable, and convenient vehicles that offer great value, winning the loyalty of many repeat customers,” said Mitsubishi North America President and CEO Mark Chaffin. 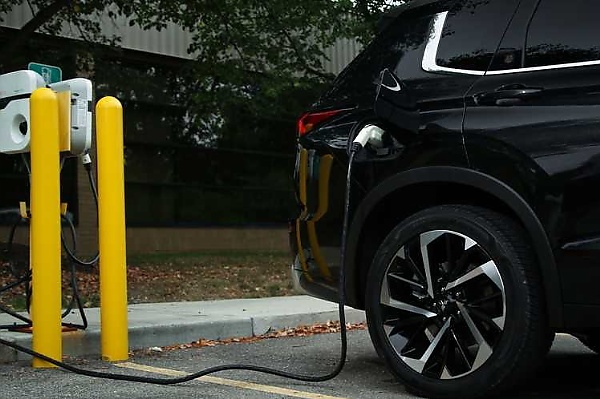 “Our 40th Anniversary Special Edition Outlander and Outlander PHEV are more than just a celebration of that brand heritage; they are a powerful step forward into our next 40 years of success in the US.”