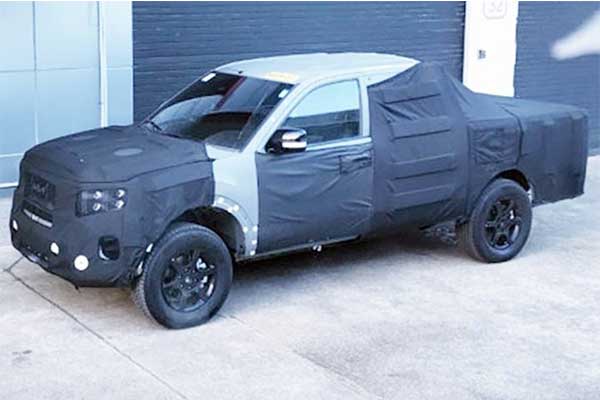 As the Toyota Tacoma is the undisputed best-selling midsize pickup truck in the US, many manufacturers are trying to take that crown but failed. Now Kia is cooking up something in hopes to upset that dominance with the launch of their midsized truck.

Reports about the model remain unconfirmed, but chances are we are looking at an ICE-powered midsize pickup that shares its ladder frame with the Kia Mohave, the pre-facelift version of which was sold as the Borrego mid-size SUV in North America. The truck was spotted in South Korea, possibly near the Hyundai-Kia R&D center. The two new photos presumably show the same vehicle with previous spy shots taken during testing on public streets.

Since it shares the Mohave platform, there’s a high chance that it will be powered by a 3.0-liter turbocharged V6 diesel engine producing up to 260 hp and 413 lb-ft, which would be perfect for a truck application. Of course, using a diesel also means there is very little chance that Kia will offer this truck in the US market. Even if Kia had another viable engine, it would have to build this vehicle locally to avoid the 25% Chicken Tax, a 1960s-era tariff on light trucks, in response to tariffs on US chicken exports.

Up to this moment, it is not clear if the pictured vehicle is an early development mule using provisional body panels or if the final production pickup will indeed share that much of its design with the Mohave. Mind you, the SUV was introduced in 2008 but went through a significant redesign in 2019. 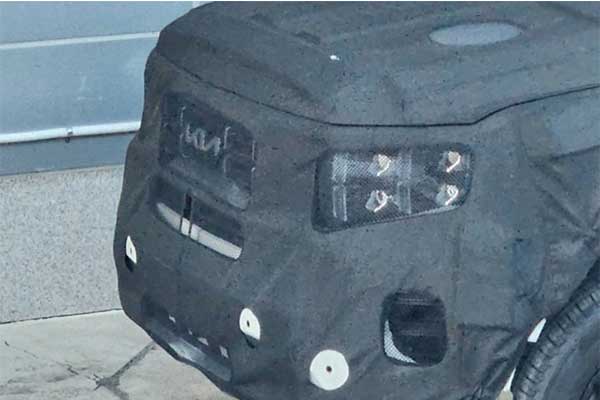 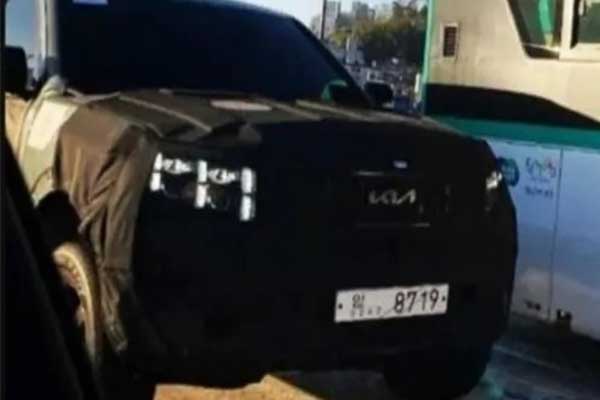