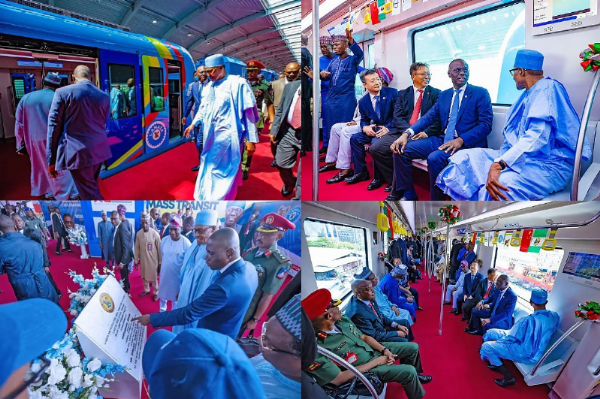 Buhari, in the company of Governor Sanwo-Olu, took a ride from the Marina Station to National Theatre Station.

He also witnessed the signing of the contract for the construction of phase 2 of Lagos Blue Line (Mile 2 – Okokomaiko). 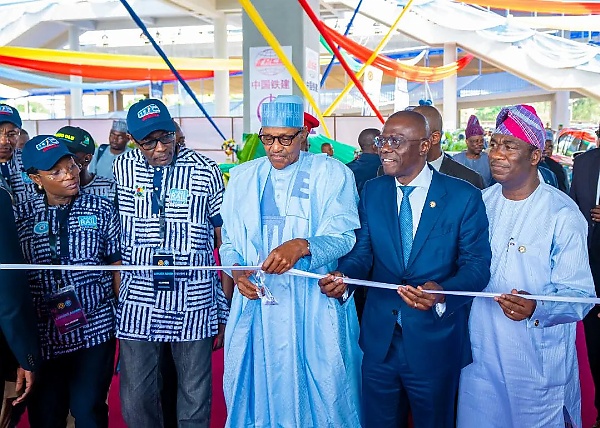 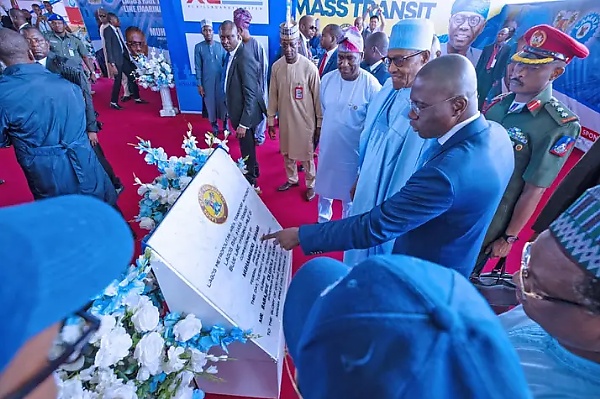 Buhari, in the company of Lagos State Governor, Babajide Sanwo-Olu and his Deputy, Dr Obafemi Hamzat, also took part in the inaugural ride on the electric-powered train from the Marina Station to National Theatre Station. 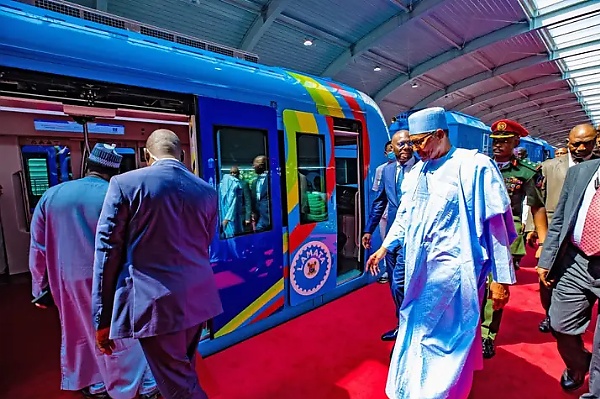 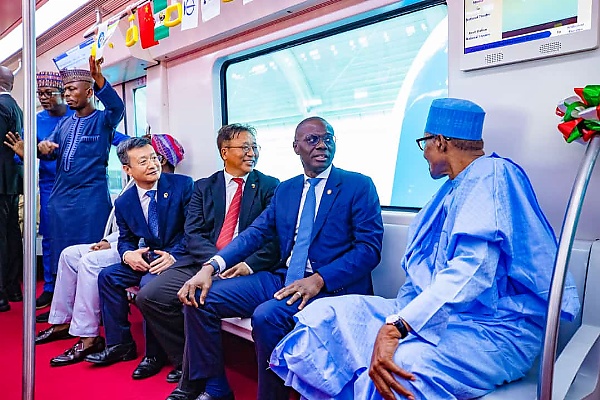 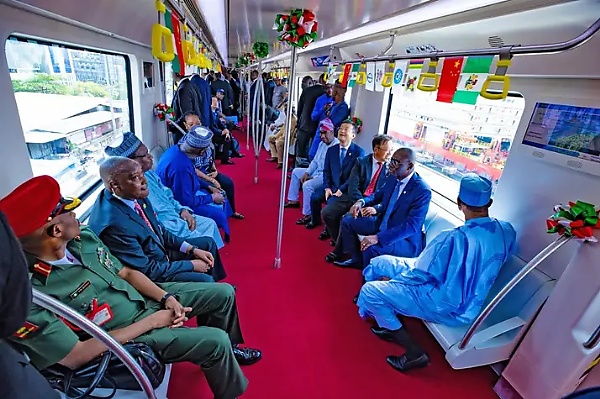 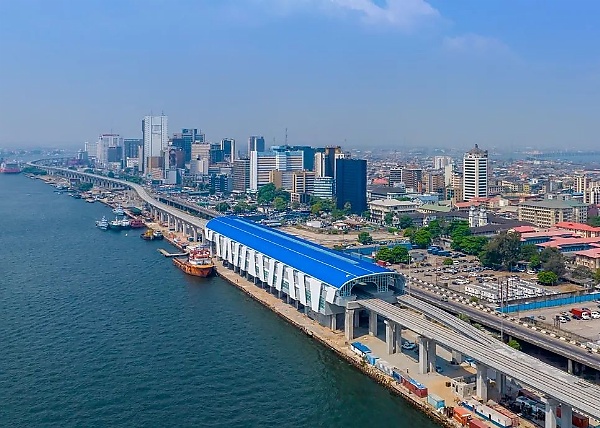 The first phase of the project, executed by the State Government spans 13 kilometers. It has five stations – Mile 2, Suru-Alaba, Orile Iganmu, National Theatre and Marina.

President Buhari also witnessed the signing of the contract by Governor Sanwo-Olu for the construction of second phase of the Lagos Blue Line, which will cover 14 kilometers stretch from Mile 2 to Okokomaiko). 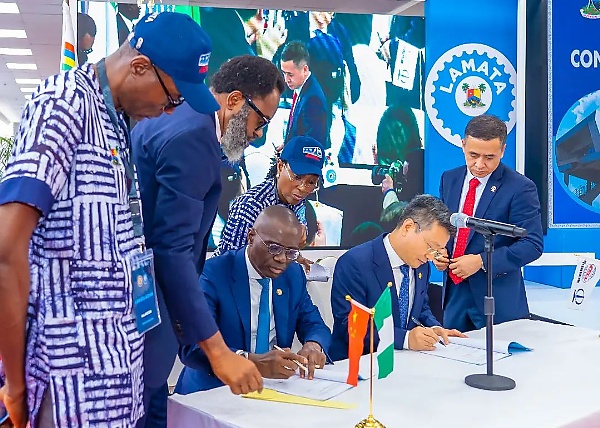 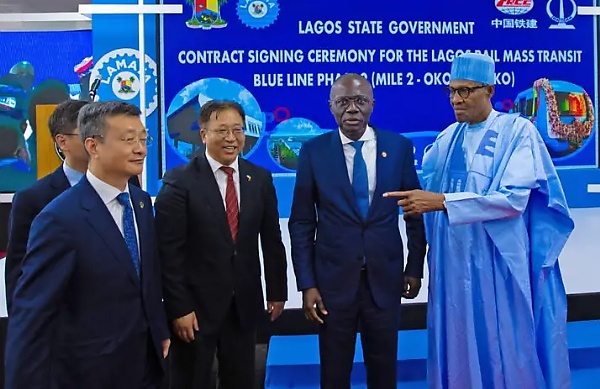 ‘‘This iconic Marina Station would be the largest and busiest in Africa. It has the capacity to process about 450 passengers per minute, meaning that in an hour this station can process about 25,000 passengers,’’ he said.