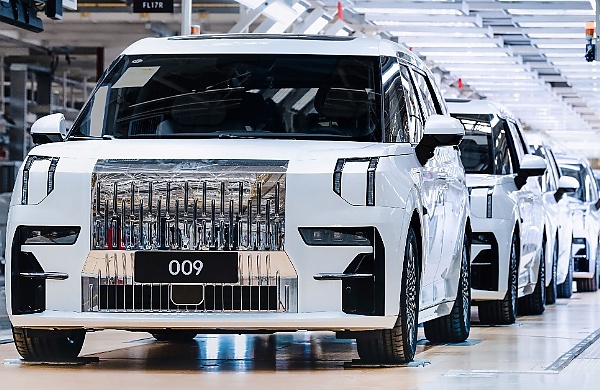 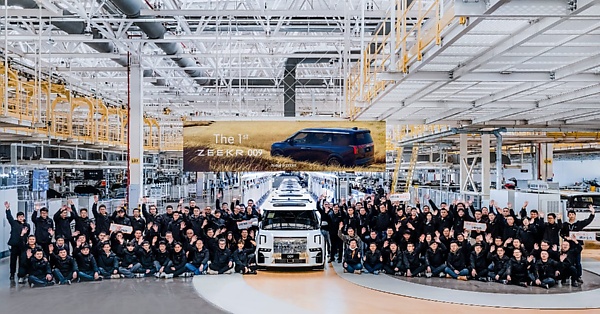 Geely’s premium electric vehicle brand, Zeekr, has announced the start of production of the Zeekr 009 MPV at its facility in Ningbo, Zhejiang, China, just over six months after teasing first images of its second EV model.

Styled at Zeekr’s design center in Gothenburg, Sweden, by a team led by former Audi designer Stefan Sielaff, the 009 is the second production vehicle under the Zeekr brand, after the 001 executive Shooting Brake. 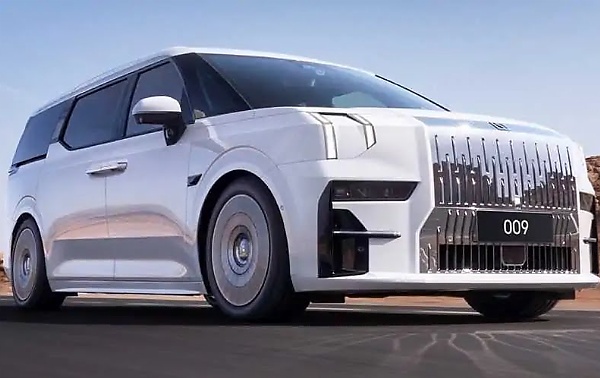 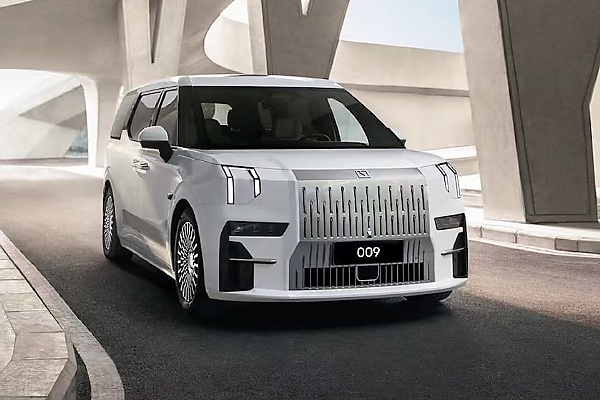 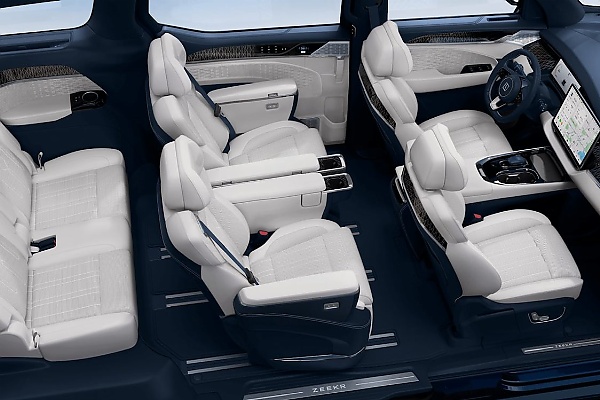 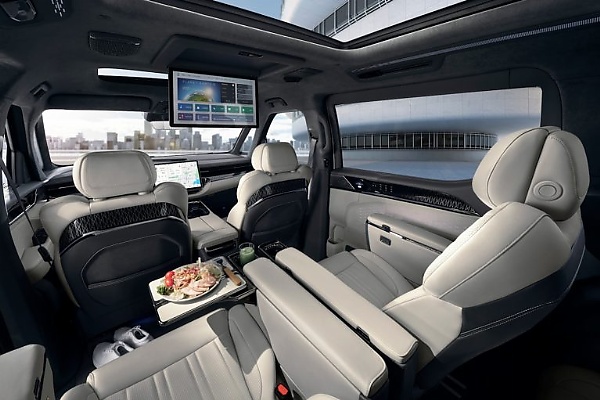 Inside, the dashboard is dominated by a 15.4-inch central touchscreen display working in tandem with a 10.25-inch digital instrument cluster. Both run on the Zeekr OS system that supports over-the-air (OTA) software updates. 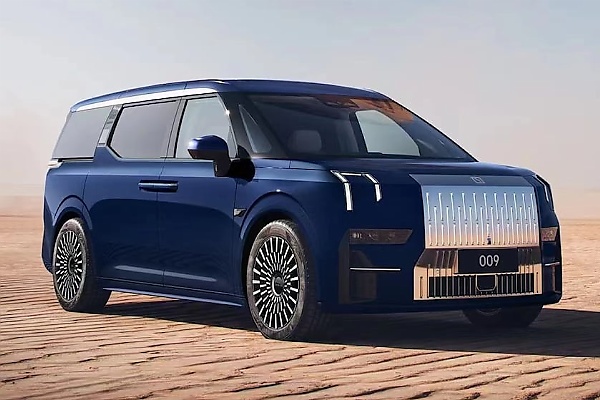 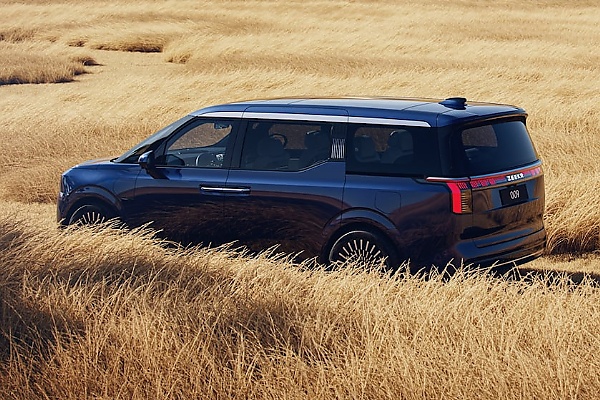 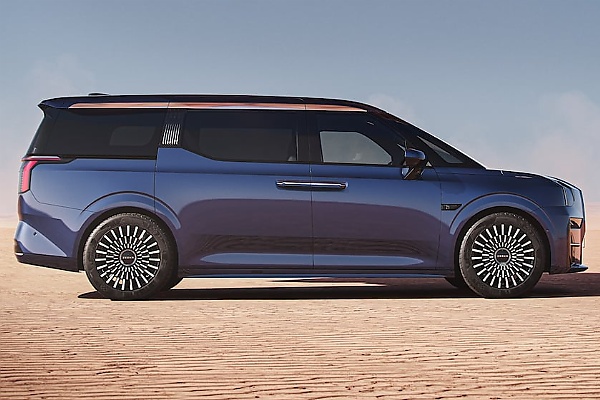