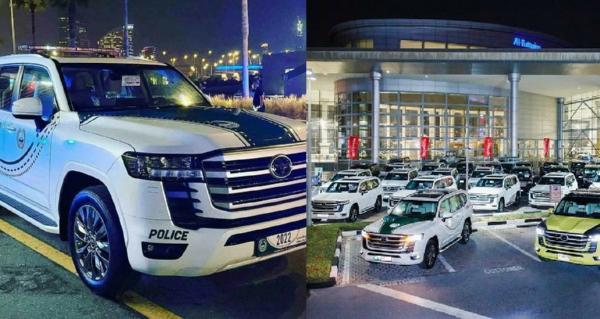 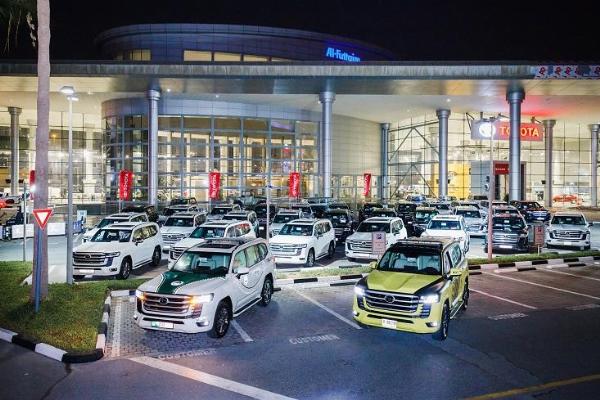 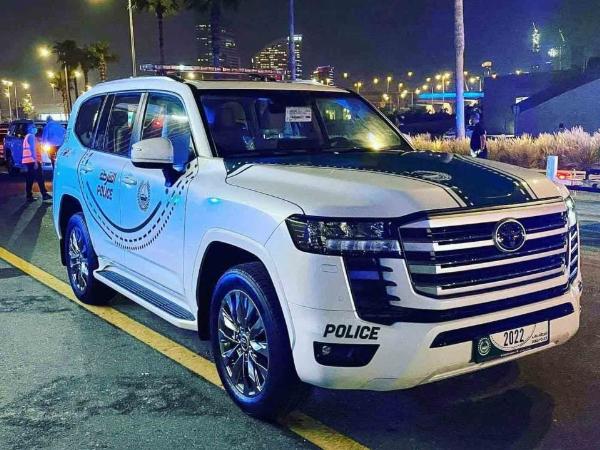 Dubai and Abu Dhabi Police have added the latest generation of the 2022 Toyota Land Cruiser LC 300 to their fleet, just weeks after the high-riding luxury SUV made its official world debut. 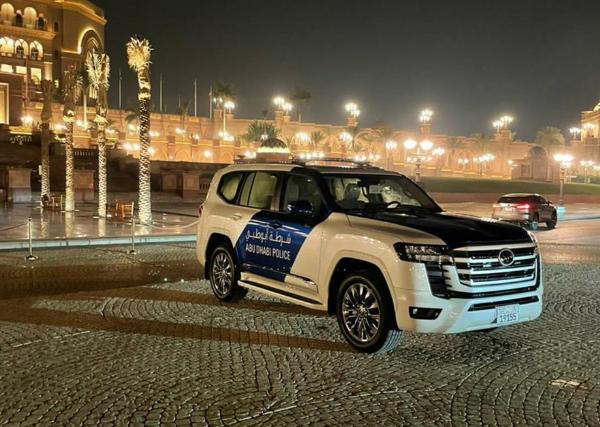 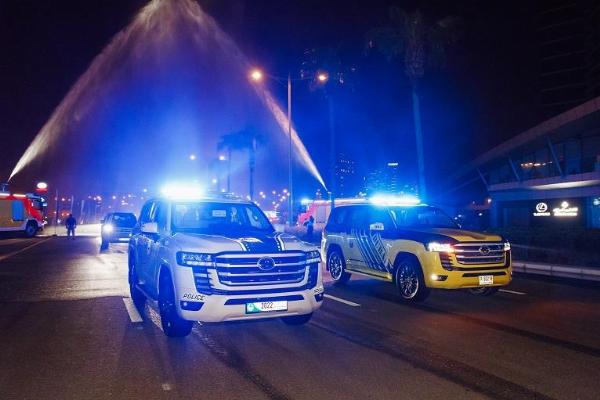 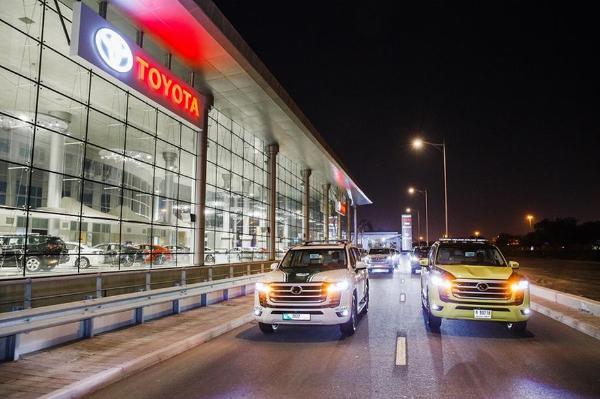 Abu Dhabi Police, whose current fleet includes a ₦1.2b Lykan Hypersport Police Car, will also be proud to take the Land Cruiser for an offroading chase when the need arises.

Apple Hires BMW i3 And i8 Developer