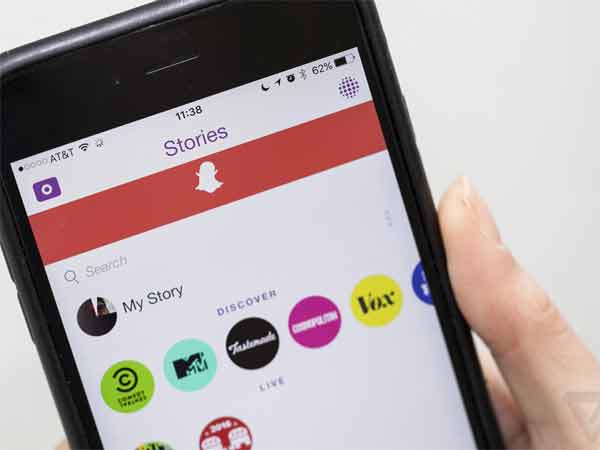 Snap, Inc., introduced a speed filter in 2013 as a way for users to document how fast they were driving when a particular video was taken.

In the following years, numerous fatal crashes involved the speed filter in some way, leading to a gamification of driving by some young Snapchat users.

Multiple lawsuits have been filed against Snapchat for the Speed Filter feature over the years, and news reports about people, including many teens, who’ve died or been injured in crashes that in some way involved the filter are not hard to find.

To cite just a few examples: a woman died in a Mini Cooper going 106 miles per hour in March 2018. Three young women died in a fire after a Camaro crashed after going over 70 mph in February 2016. A man driving a Volkswagen Golf killed himself and four others after going at least 115.6 mph in October 2016. 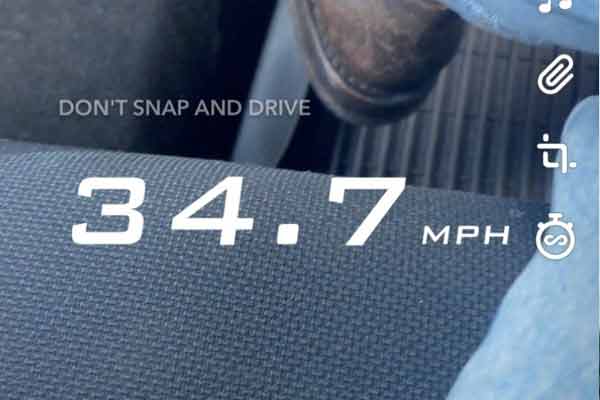 In May, the Ninth Circuit Court ruled that parents of young men who died in a crash where a speed filter was used right before impact could sue Snap, Inc. This month, the feature was removed.

NPR was the first to report the removal of the feature, which was introduced in 2013.

A representative from Snap, Inc., told NPR this week that the speed filter “is barely used by Snapchatters . . . And in light of that, we are removing it altogether.” But there is another, legal reason the tech company may have decided that now was the right time to take away something that’s been around for eight years.

In all of these cases—and many, many more—Snapchat’s speed filter is thought to have played a role in the speed the drivers were going before crashing. Until the vehicles crashed, some people using the speed filter to record high speed levels seemed to treat it like a game to drive beyond their own abilities. In describing the Snapchat video of the Golf, a Tampa Bay Times story said, “A woman is heard giggling during the 10-second clip, apparently filmed from the passenger seat.” 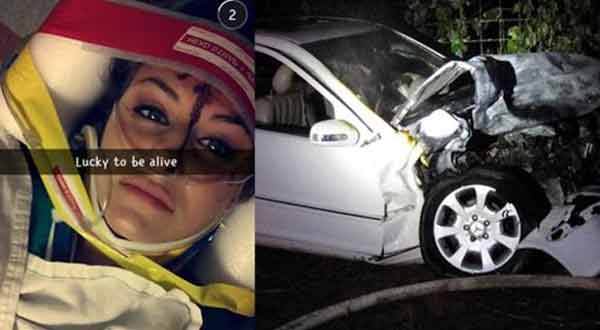 Snapchat’s response to incidents like these in the past has been to say the company doesn’t approve of irresponsible driving and making the app display a “don’t snap and drive” warning when using the speed filter. This isn’t helpful when a passenger is the one filming, and, more recently, Snapchat reduced the maximum speed the app would display to 35 mph.

Things changed in May, when a three-judge panel of the Ninth U.S. Circuit Court of Appeals ruled that the parents of three young men who died in a crash in Wisconsin while using speed filter to record speeds of up to 123 mph have a right to sue Snapchat. NPR called this a “surprise decision” as it did not allow Snapchat to hide behind Section 230 of the Communications Decency Act, which tech companies often rely on to not be held accountable for what users post on their sites. The Ninth Circuit judges said since the speed filter was a feature of the app and not user content, Section 230 did not protect Snapchat.