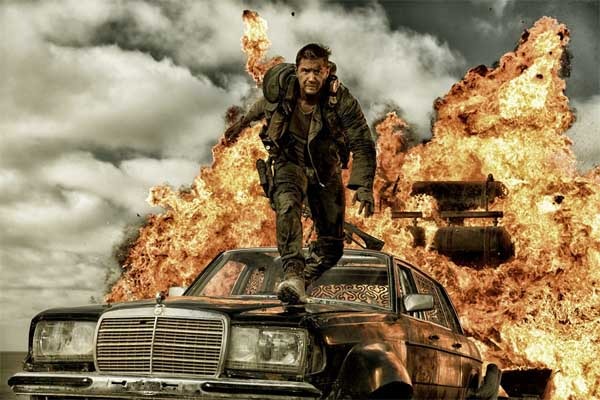 For many ardent movie-watchers, there is nothing quite like high-octane car chases in a movie.

Nothing thrills than watching two or more cars push themselves to their absolute limit. Whether they are racing on the open road or weaving through crowded city streets.

With the rise in digital wizardry in filmmaking, we keep seeing jaw-dropping and breathtaking car stunts in movies.

The talent of stunt drivers and added visual effects have greatly improved car chases in movies in the last 30 years. All these make you feel the danger while watching, even though you are comfortably seated far away in safety.

Many movies try to get it right, and a lot do.  However, a select few nail it on a masterpiece level.

Whatever it is, an impressive car-chase scene can make even a mediocre movie become a beloved classic.

So, what is the best movie car chase ever filmed?

Well,  we are not going to debate which is the best car chase movies today. Instead, we are going to highlight the cars – starting from the ’60s films – that were used to stage famous car chases in the history of cinema.

So, fasten your seatbelts, as we take you on a bumpy ride through cinema history. 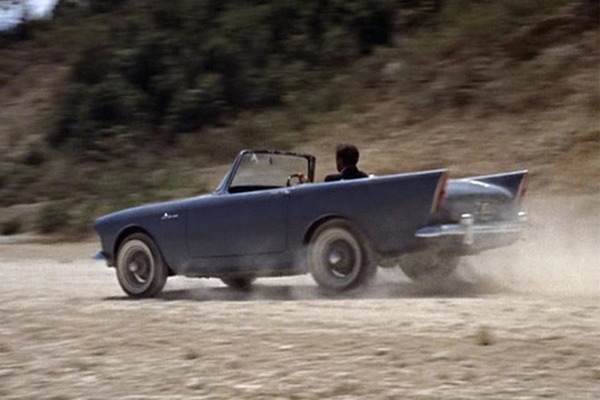 Sunbeam Alpine (Dr No, 1962) From the James Bond Franchise 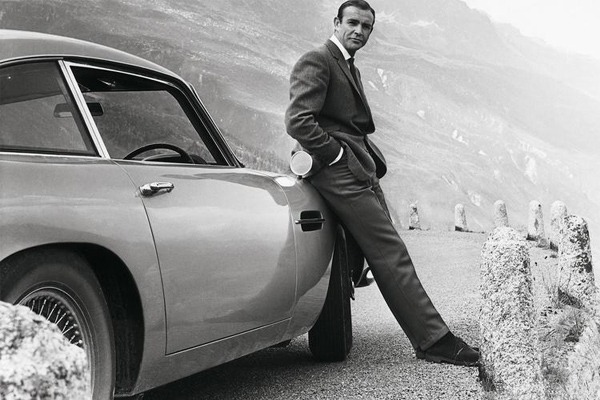 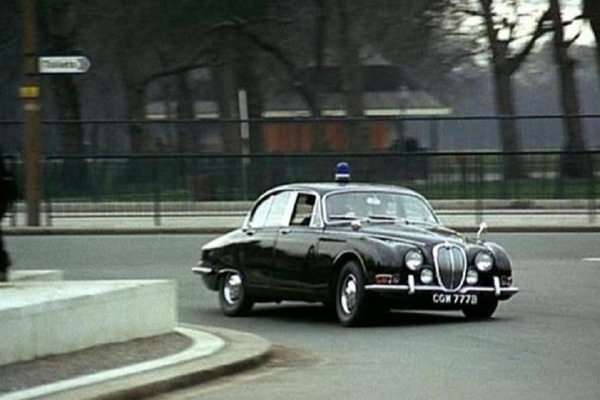 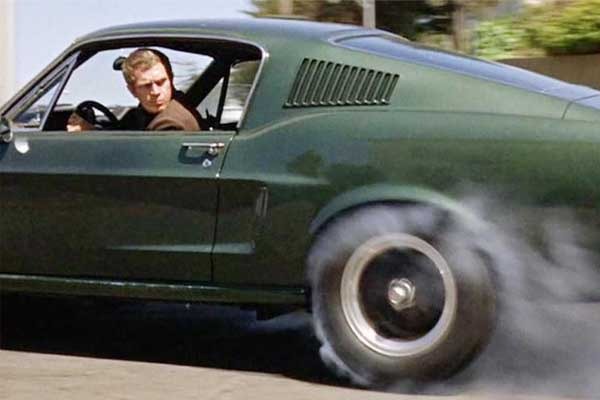 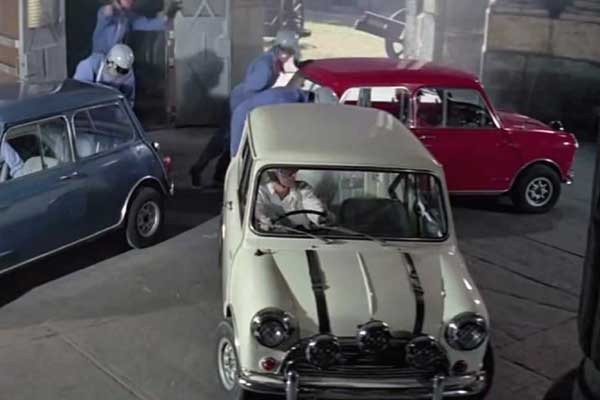 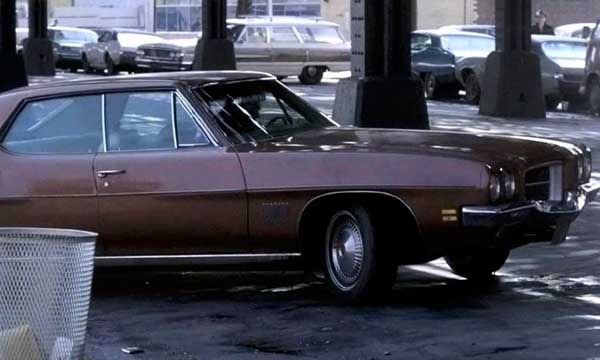 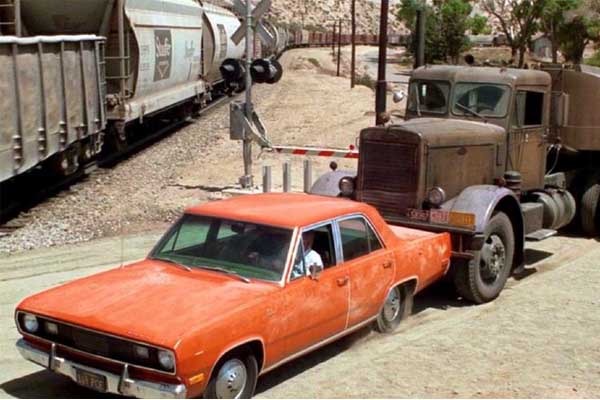 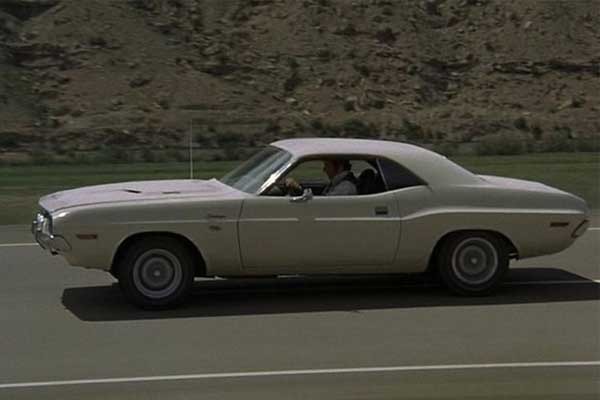 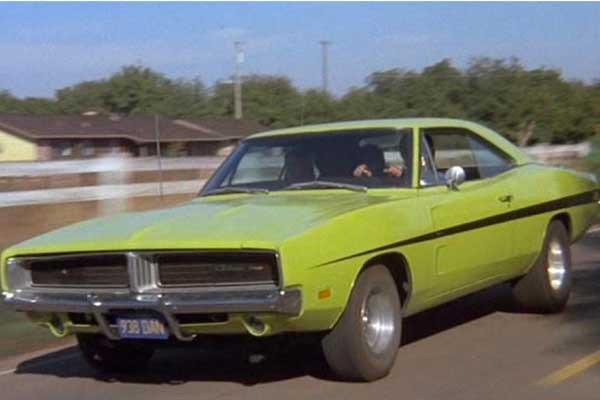 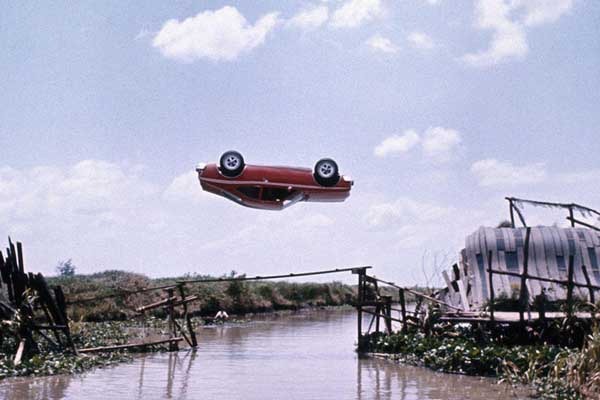 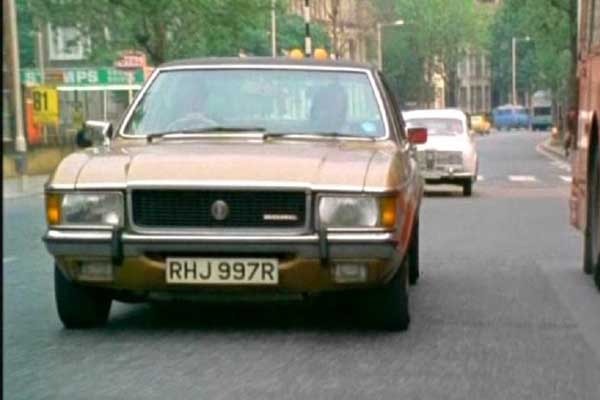 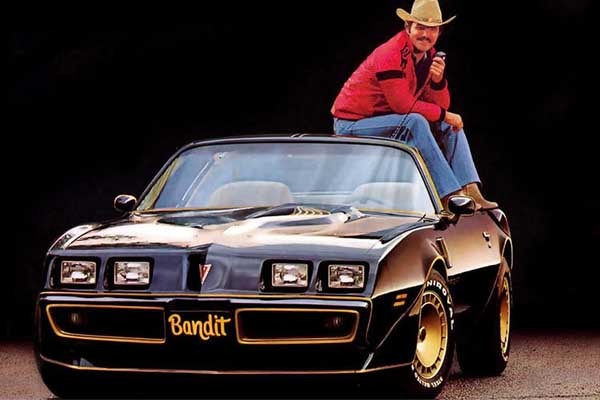 Pontiac Firebird Trans Am (Smokey and the Bandit, 1977) 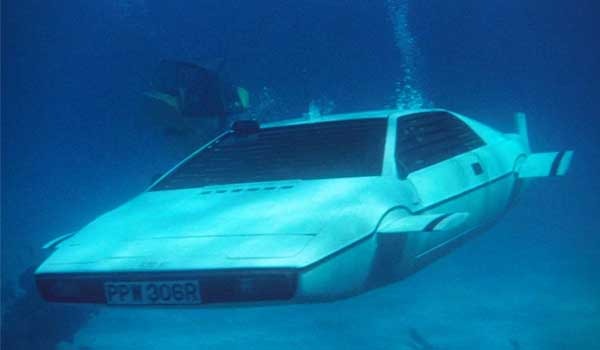 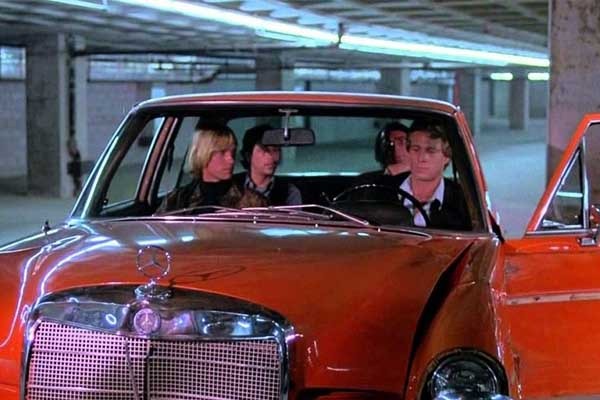 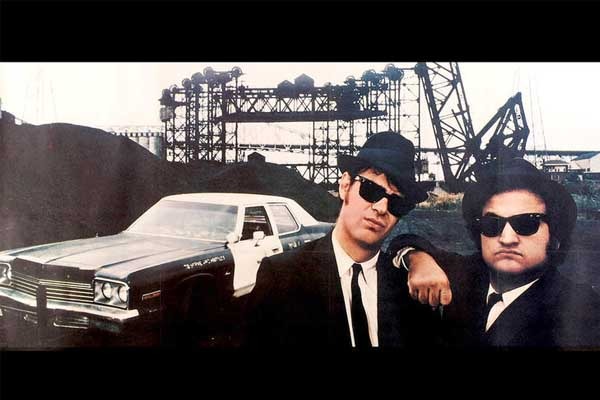 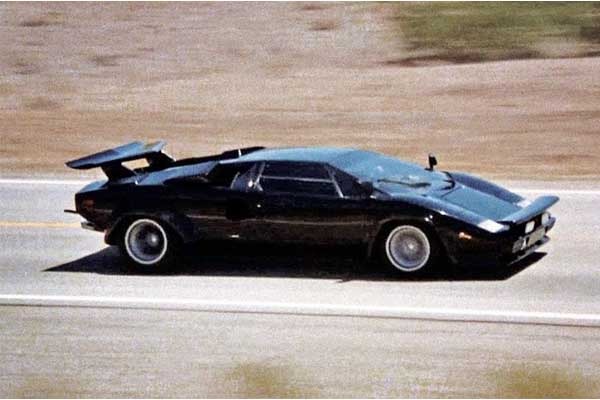 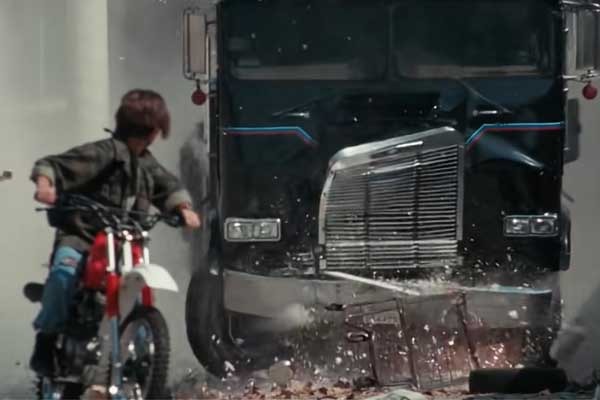 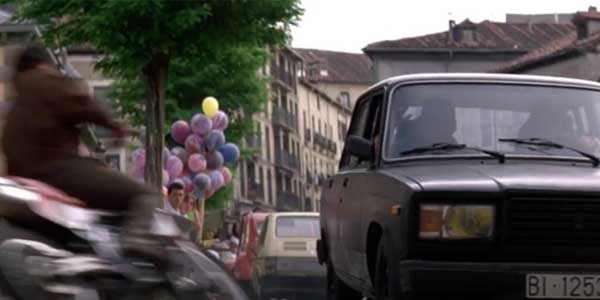 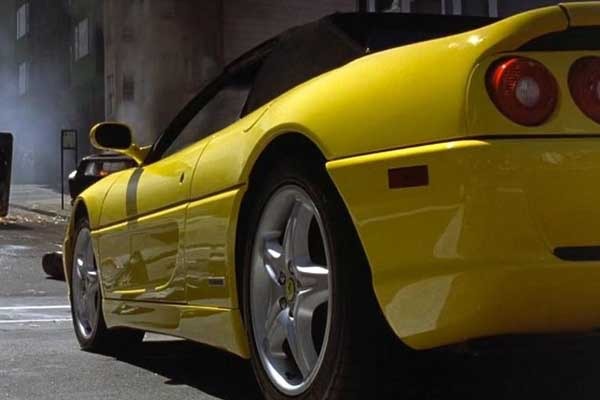 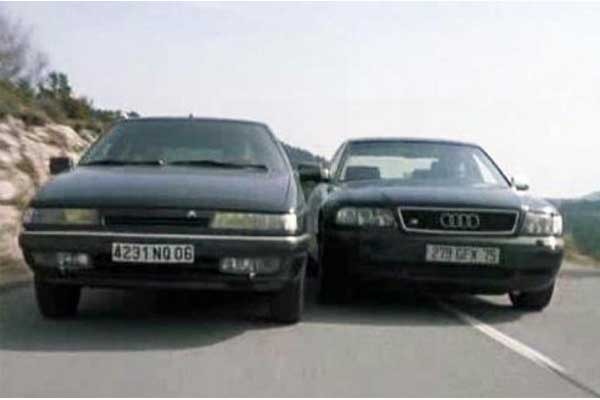 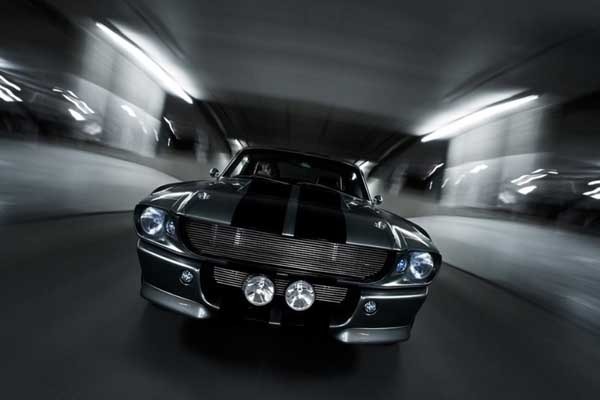 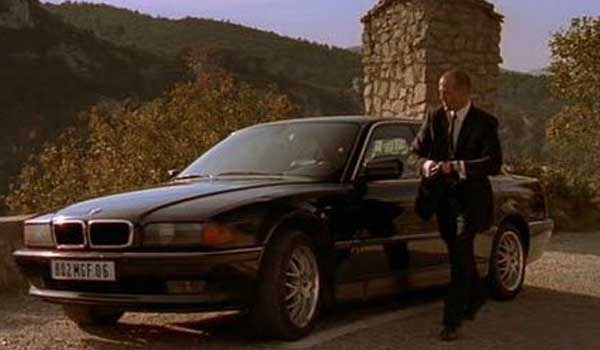 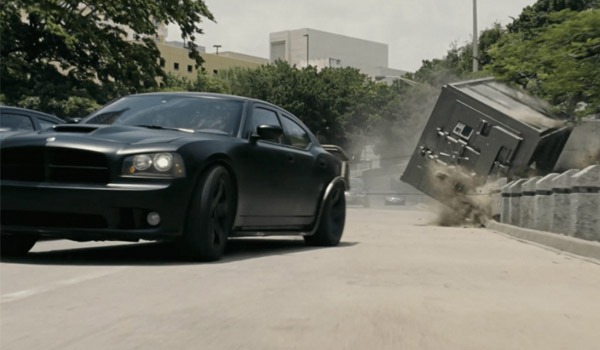 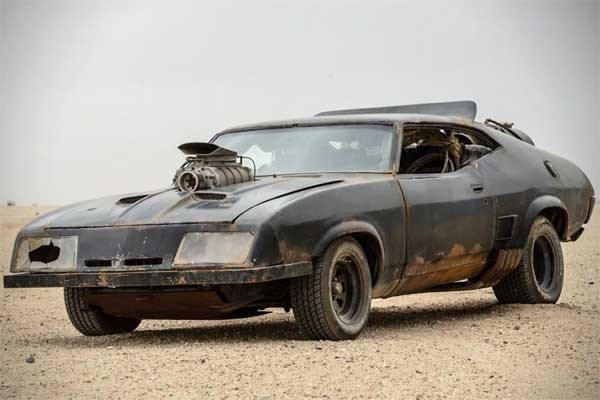 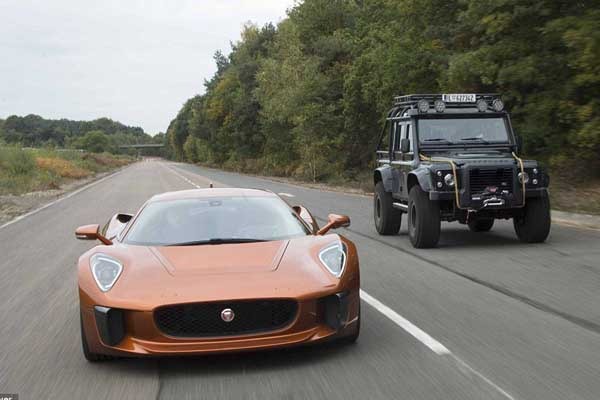 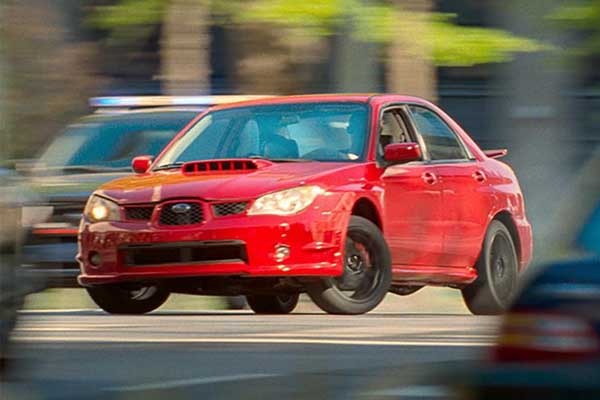 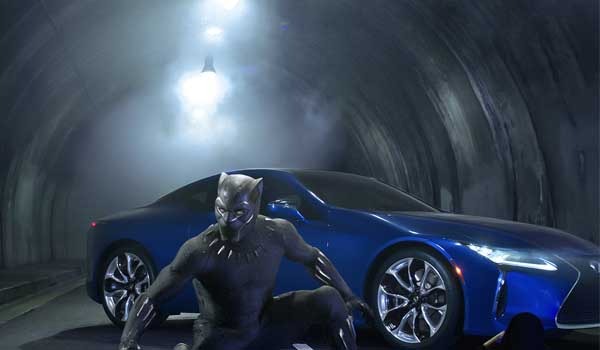 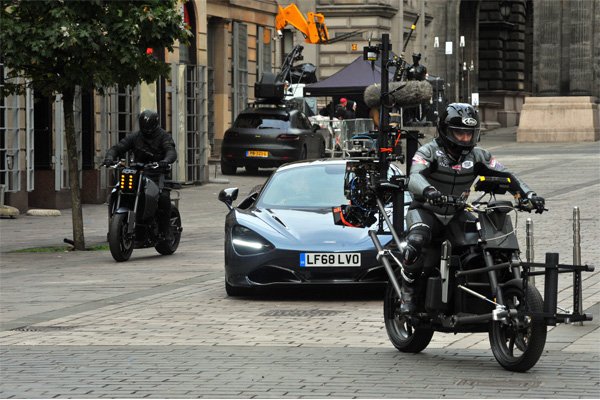