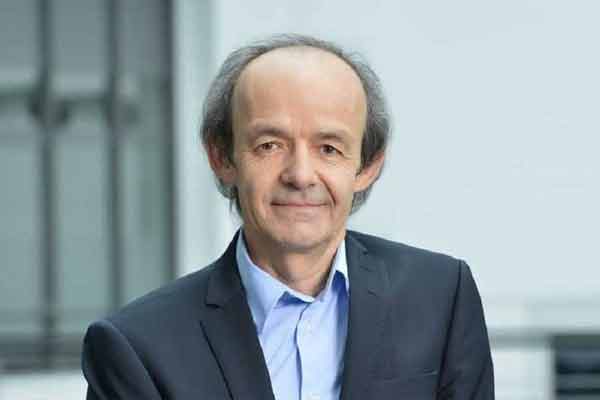 The Apple car project has been on and off for years.

Before he founded Canoo, an EV platform developer that signed a supply deal with Hyundai, Kranz spent 30 years at BMW, most recently running development of the i3 and i8.

According to Bloomberg Kranz left Canoo two months ago and started at Apple “in recent weeks.”

It’s unclear what role Kranz is going to play at Apple but the report says he’s going to report to Project Titan boss Doug Field, who previously oversaw Tesla Model 3 development and production.