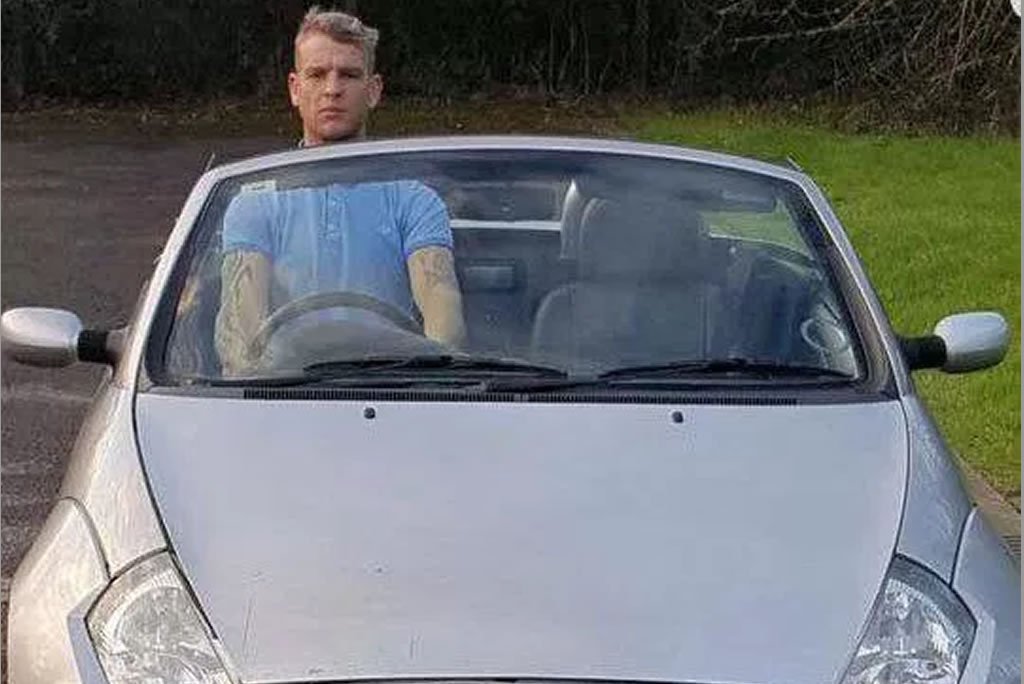 26 year old Adam Elliot has been banned from driving after being spotted with his head poking out of the convertible car he was driving in Newcastle.

He was accused of standing up while driving in a bid to show off..

Elliott pleaded that he was a car dealer and he was delivering the vehicle to a customer.

Speaking after the hearing at Newcastle Crown Court, he said:

“I’m an excellent driver but I was advised to plead guilty to get it over with.”

“It was pretty obvious you were showing off, demonstrating your height to people in an open top small car.”

” You were clearly distracting other drivers. It was a dangerous thing to do.”

The court also heard he had 12 previous convictions of driving while disqualified.

He said these had come when he was younger but he had since turned his life around.

Judge Adams said he was banned from driving for 12 months until the case would be heard next. 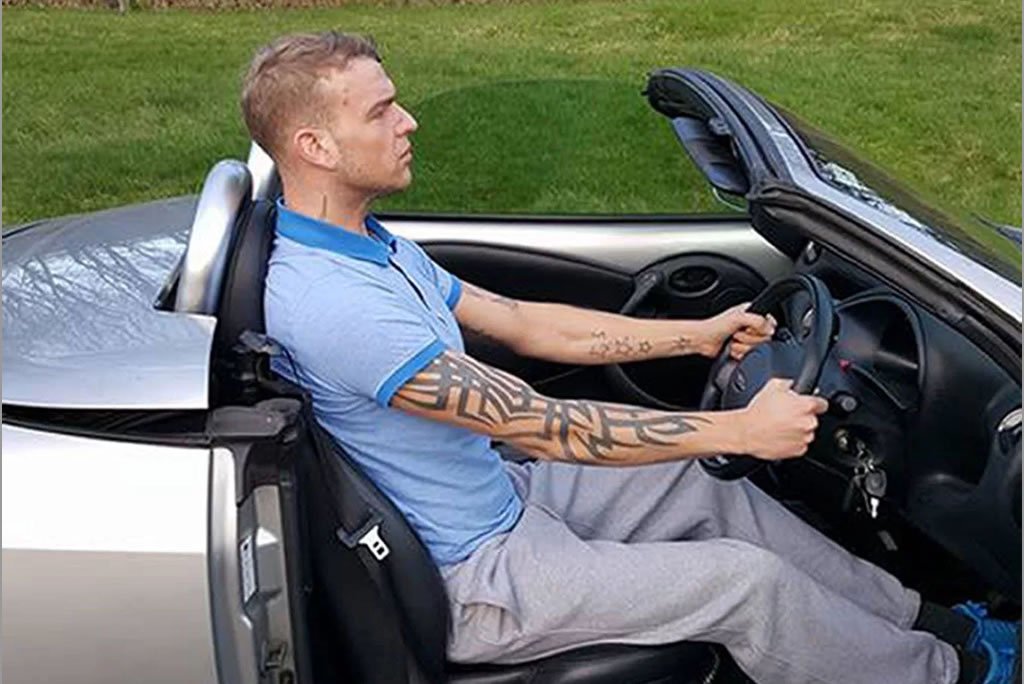 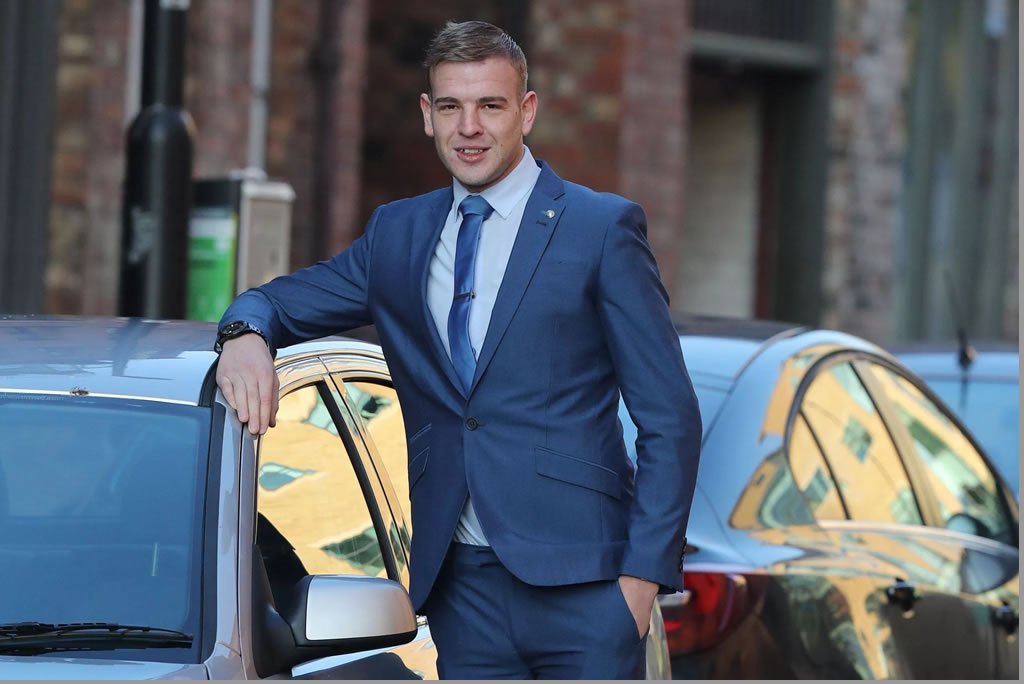 INNOSON MOTORS: A Ray Of Hope For Nigeria’s Industrialization