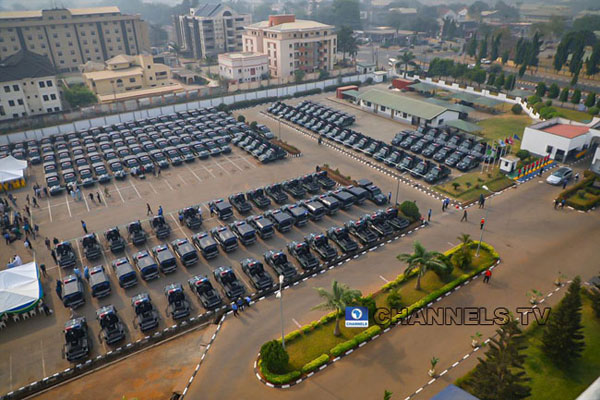 The event took place in Abuja on Thursday as part of the Federal Government’s ongoing efforts to improve the nation’s security.

The items, which included bulletproof vests, protective helmets, drugs, and medical equipment, were donated to the Nigeria Police Force as part of the Nigeria Police Trusfund’s 2020 Intervention to the Force, which is aimed at improving the country’s policing. 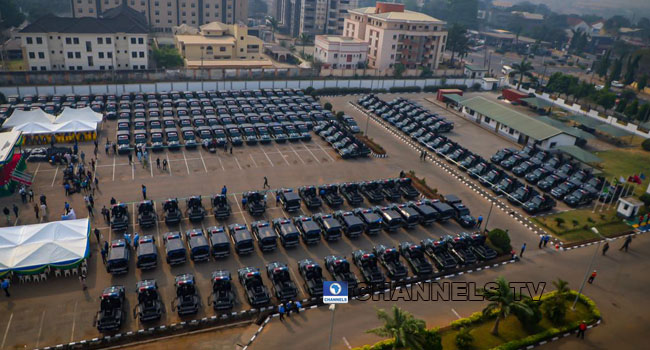 The operational vehicles and other security hardware were handed over to the Inspector General of Police, Usman Alkali Baba, by Dr Muhammad’s Maigari Dingyadi, Minister of Police Affairs, who represented President Buhari at the event.

President Buhari, speaking through Minister of Police Affairs Dr Muhammad Maigari, stated that the presentation of over 200 Buffalo-branded operational vehicles and other security hardware procured by the current administration through the Nigeria Police Trust Fund (NPTF), as contained in its 2020 Budget, as part of the ongoing reformation of the Nigeria Police Force, by prioritizing the provision of modern infrastructure to aid policing the country. 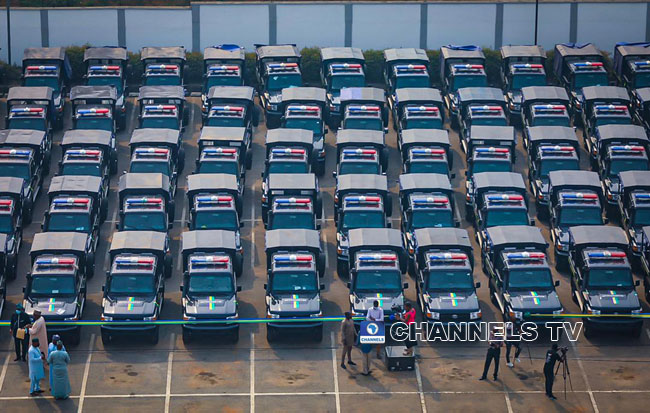