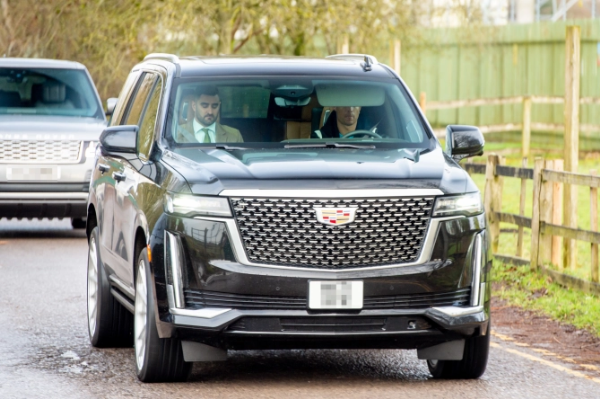 The luxury gift was presented to Cristiano Ronaldo after blowing out the candles on his birthday cake.

The SUV joins the impressive rides inside the Portuguese and Manchester United star’s incredible garage.

He has added a Bentley Flying Spur and and a Lamborghini Urus SUV to his collections since his return to England. 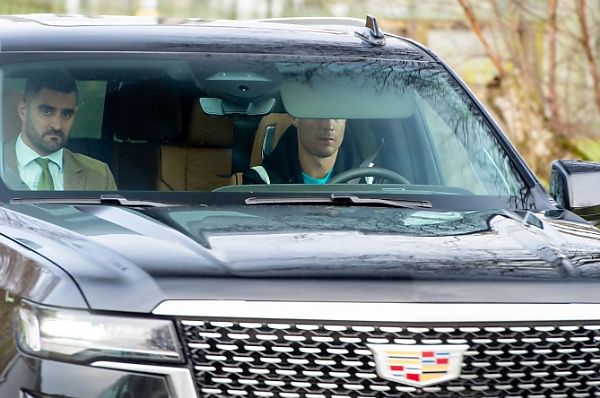 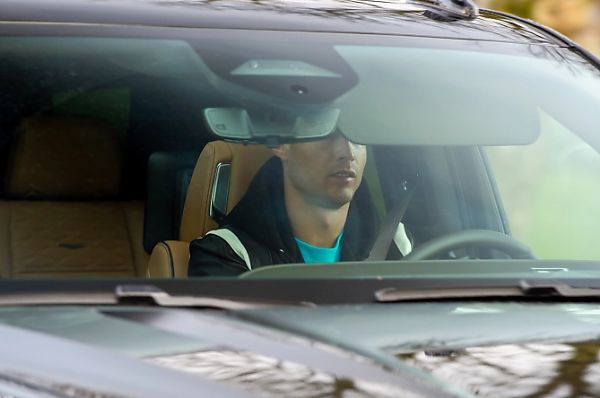 The Portuguese superstar, who turned 37 last week Saturday, got the stunning Cadillac Escalade as well as a giant cake from his pregnant partner Georgina Rodriguez.

Footage shared shows the plush interior of the extra-long Escalade, which comes with advanced techs, including an industry-first 38-inch OLED screen as well as Touch Screens for rear passengers.

The eight-seater, range-topping Cadillac Escalade SUV will comfortably ferry the couple’s expanding family, that already includes four children. Rodriguez is also due to give birth to twins in April. 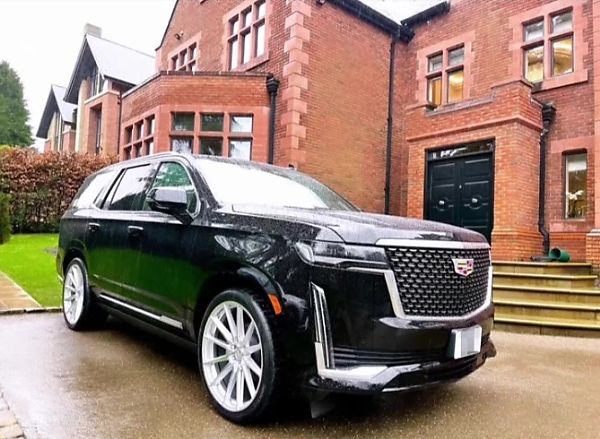 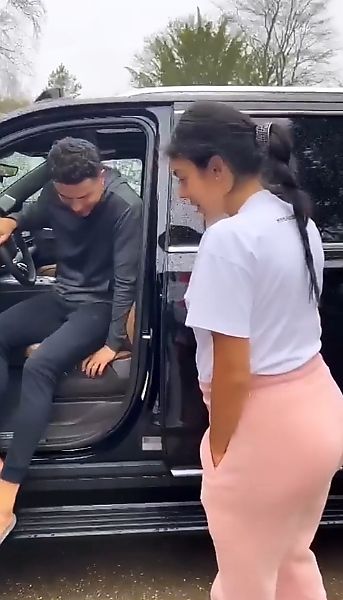 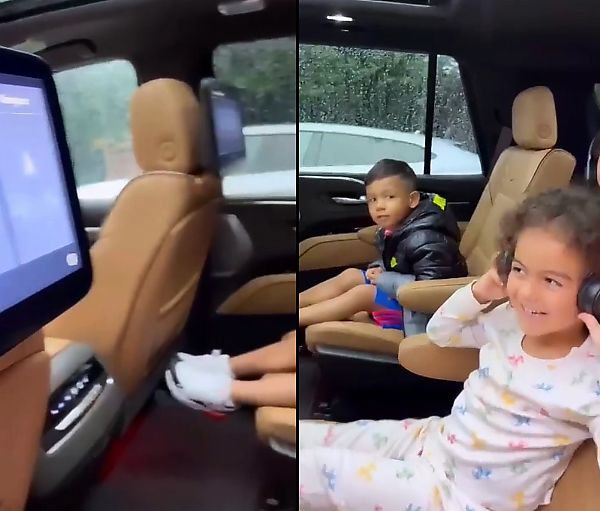 Georgina Rodriguez last week gave fans a sneak peek at the Manchester United star’s incredible garage during a video tour on her recently-premiered Netflix show ‘I Am Georgina’.

Footage shared by Rodriguez at the couple’s mansion captured fancy rides like Bugatti Veyron and Chiron, Rolls-Royce Phantom and Cullinan, and a Ferrari 599 GTO. 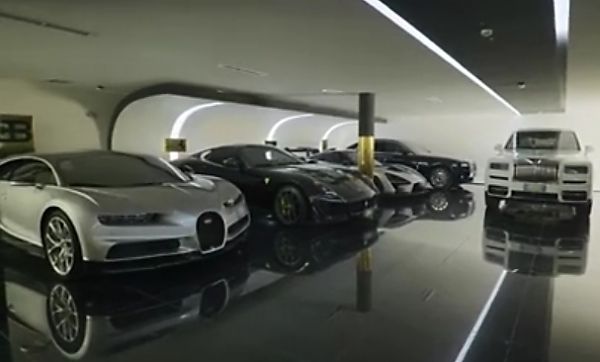 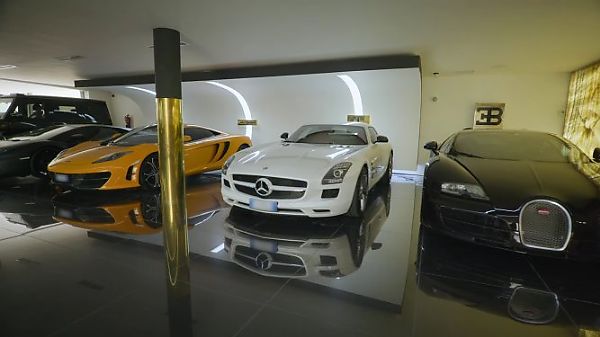 Other cars in his garage includes a Lamborghini Aventador, an Aston Martin DB9, a McLaren MP4 12C and a Bentley Continental GTC Speed.

But the Portuguese star has added a Bentley Flying Spur, Bentley Continental GT and a Lamborghini Urus to these impressive collections, since his return to England.