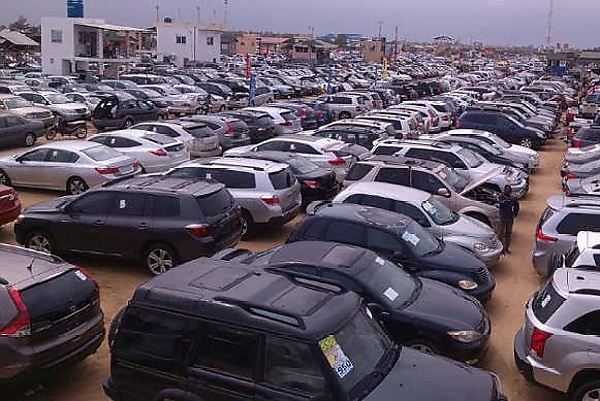 338 vehicles sold to AMEX West Africa Ltd for ₦3.3M while another 53 was sold to Nak Metal Steel Ltd at a cost of N50k.

Sources told Punch that NCS had been carrying out direct auction allocation of vehicles and machinery to selected dealers. 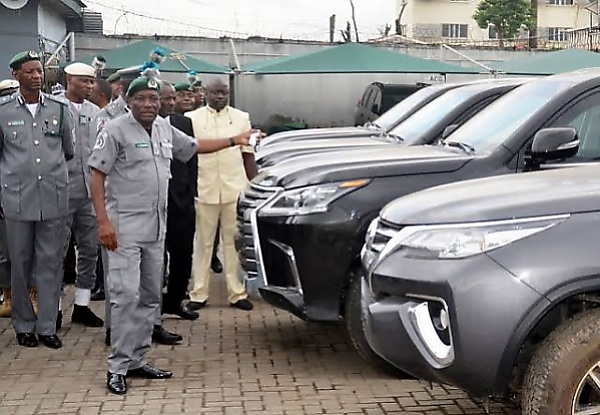 The Nigeria Customs Services (NCS) has allegedly sold about 6,000 impounded vehicles and other items to selected firms and individuals, according to reports obtained by The PUNCH.

The auction of the vehicles, which were allegedly branded as scraps and sold at giveaway prices through direct auction allocation, was done without open competitive bidding, contrary to the Bureau of Public Procurement Act, 2007.

Regarding the disposal of public property, section 55 (3) (5) of the BPP Act stipulates that “The open competitive bidding shall be the primary source of receiving offers for the purchase of any public property offered for sale.”

“For the purposes of this Act, public property is defined as resources in the form of tangible and non-tangible assets (ranging from serviceable to the unserviceable).”

Reliable sources told Punch that the NCS had been carrying out what it called direct auction allocation of vehicles, machinery, equipment and other contrabands to selected dealers.

“So far, about 6,000 vehicles have been sold to their cronies through the so-called direct auction allocation. The vehicles, which could have fetched the government huge revenue, were sold as scraps at giveaway prices.

“We all know that it is a ploy to enrich their favoured contractors at the expense of the government. The government is being denied the revenue it would have realised from open competitive auctions.

“If this government is serious, the Comptroller-General of Customs, Hameed Ali should be answering tough questions from either the Economic and Financial Crimes Commission or the National Assembly by now.”

While PUNCH could not confirm the claims that 6,000 vehicles were sold, a letter from the NCS to AMEX West Africa Limited, dated March 25, 2022, indicated that 338 vehicles were sold for N3,380,000 through direct auction allocation by the Nigeria Customs Services’ Committee on Direct Disposal of Condemned Scrap Vehicles and other Items in Abuja.

The letter, with reference number: NCS/ADM/MGT/012/S.2/C, signed by the Chairman, Direct Disposal of Scraps Committee, Comptroller A.D Sanusi, was titled, ‘Direct auction allocation of scrap vehicles and other items.’

‘’I am directed to inform you that the Comptroller-General of Customs, acting on the provisions of Customs and Exercise Management (Disposal of goods) Act, CAP C46, Laws of the Federation of Nigeria, 2004, hereby allocates the under-listed 338 lots of various scrap vehicles domiciled at Katsina State Area Command to your company as auction sales for the purpose of disposal, smelting and fabrication into raw materials for production valued at N3,380,000 only.

“All vehicles disposed of must be evacuated from the premises within 10 working days after payment or risk forfeiture. Furthermore, you are to note the following : Application for replacement of allocated vehicles would not be entertained. All allocation letters transferred or sold by the allottee to a third party shall be at the buyer’s risk.”

Another letter from the committee dated September 5, 2022, similarly allocated 53 vehicles to Nak Metal Steel Limited at a cost of N50,000, while Gamchaka & Sons Nigeria Limited was allocated two Toyota Camry and Mazda 626 cars at N120,000.

Question Of The Day : Can Your Car Outrun Any Of These Dubai Police Cars? – (Photos)