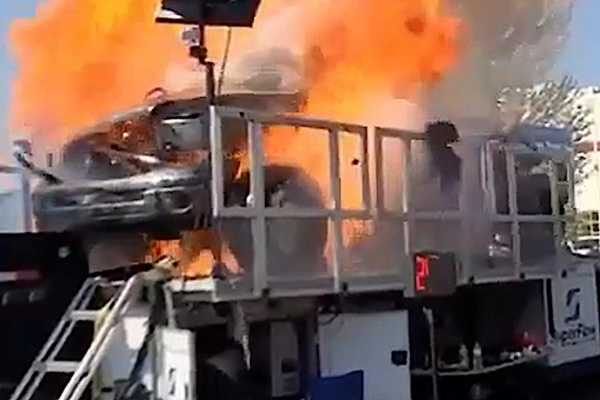 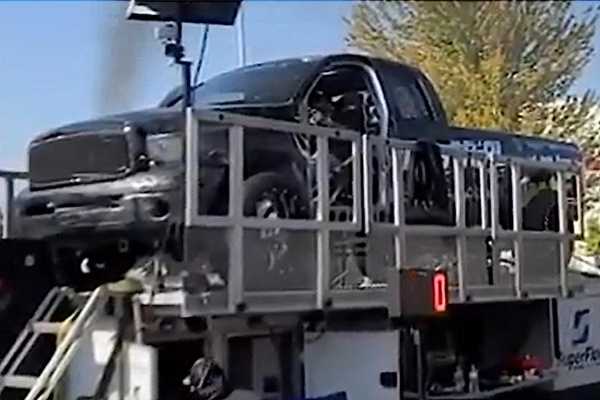 A Cummins diesel-powered Ram heavy duty truck exploded over the weekend at a dyno event while the owner was trying to hit 3,000hp.

Prior to 3,000-hp push and the eventual explosion, the truck, named Master Shredder, has already achieved 2,920 horsepower and over 4,000 torque. 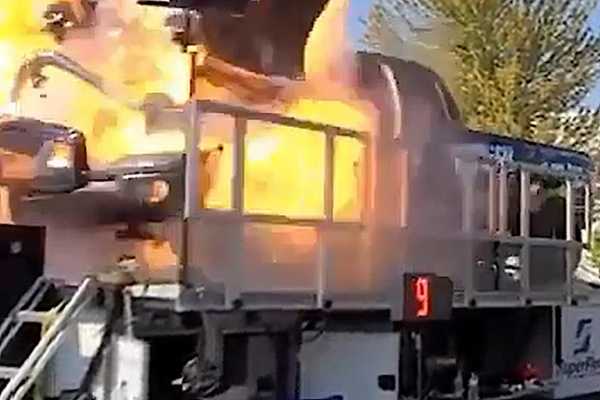 But the owner of this truck, named Shawn Baca, reportedly wasn’t satisfied until he crosses the 3,000-horsepower mark.

In a video shared online, the truck’s owner was seen revving up the engine to redline. But just before it reaches the targeted RPM, the truck exploded, forcing the driver out, seconds before the second explosion went off. 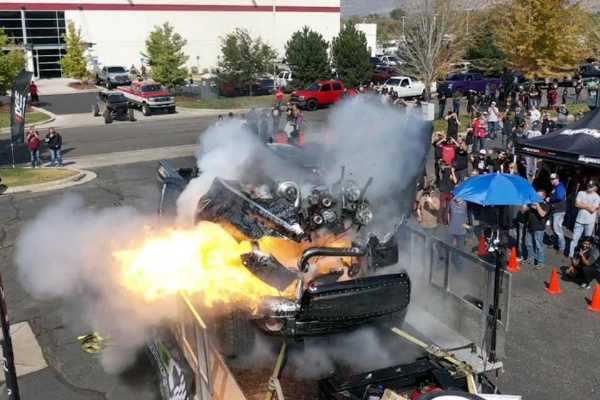 Luckily, no one was seriously injured during this accident, apart from the now-destroyed “Master Shredder” pickup truck. 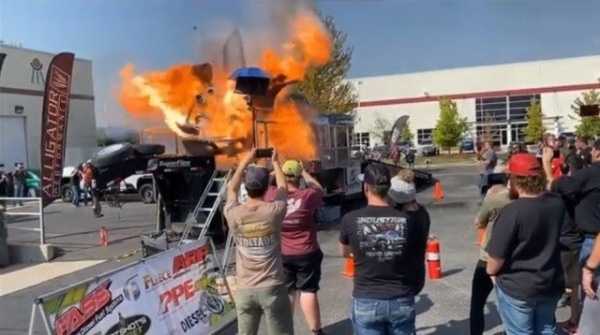 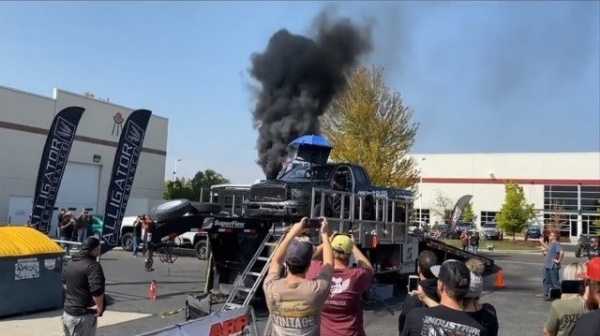 Reacting to his beloved truck blowing up on him during the event, Shawn Baca said : 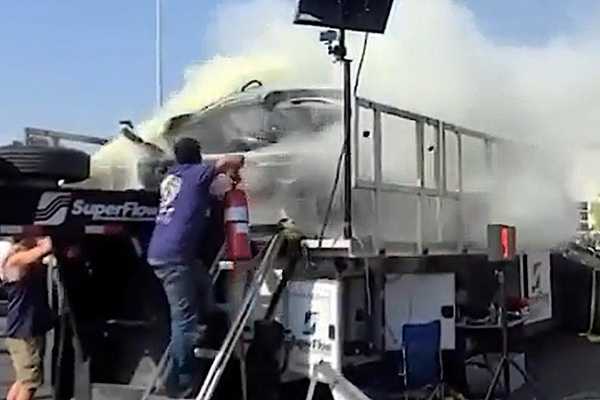 “Aside from burns and bruises from bailing out we are good. Cant thank everyone enough for the blessings and support through this.”

“The push for 3K ended in this. Me and this truck have been through hell and back literally.. I love and live for this sport or whatever you want to call this madness.” 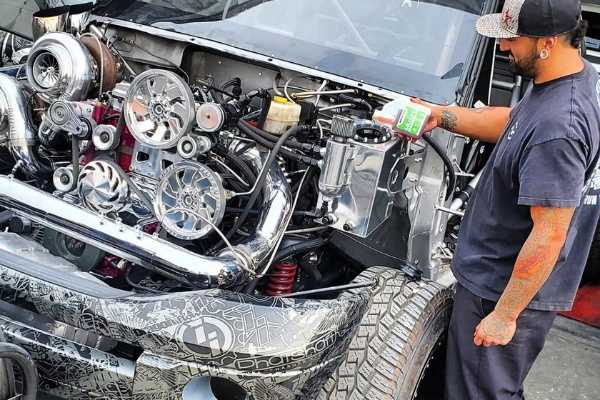 “Nobody but god himself can take that away from me. Until that day comes i will keep pushing it to the limits. Very grateful nobody was seriously injured trucks and parts can be replaced.”

This custom pickup truck was built by Industrial Injection, a Utah-based company which specializes in diesel injectors, turbochargers, and engines.