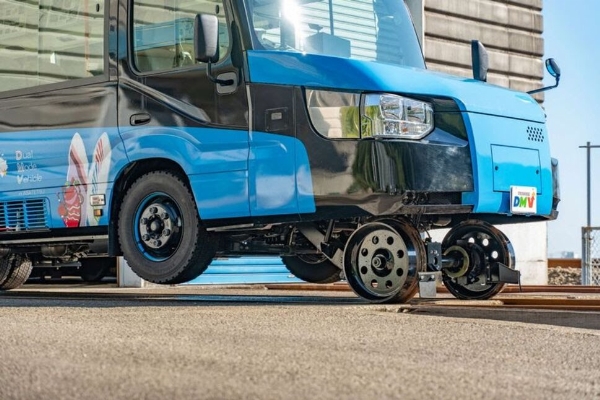 Bus or Train? World’s first ‘Dual-Mode Vehicles (DMV)’ capable of running on both roads and railway track debut in Japan.

The dual-mode vehicle can carry up to 21 passengers and runs at a speed of 60 kmph on rail tracks.

The diesel-powered DMVs can go as fast as around 100km/h (62 miles per hour) on public roads. 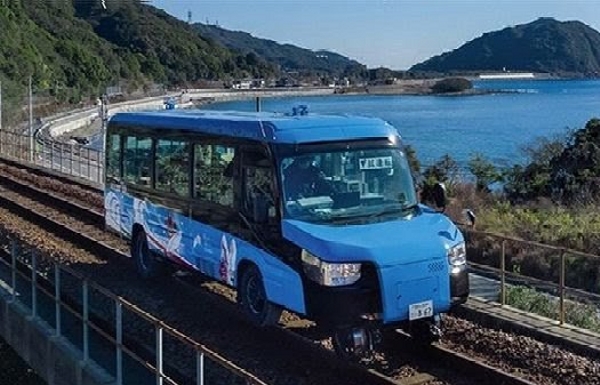 A fleet of ‘Dual-Mode Vehicles (DMVs)’ that are capable of running on both roads and railway tracks made its public debut on Saturday December 25 in the town of Kaiyo in Japan’s Tokushima prefecture. 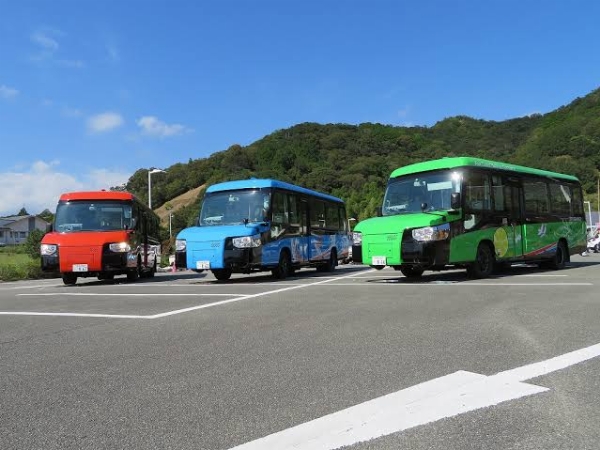 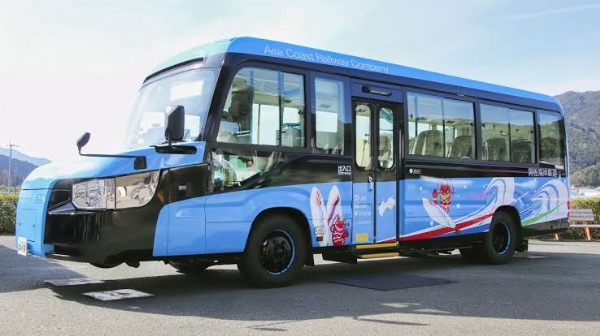 According to the operator, Asa Coast Railway, each of the DMVs can carry up to 21 passengers and runs at a speed of 60km/h (37 mph) on rail tracks and can go as fast as around 100km/h (62 mph) on public roads.

The DMV looks like a minibus and runs on normal rubber tyres while plying on conventional road surfaces. But when it arrives at an interchange, steel wheels descend from the vehicle’s underbelly onto the rail track, turning it into a train carriage. 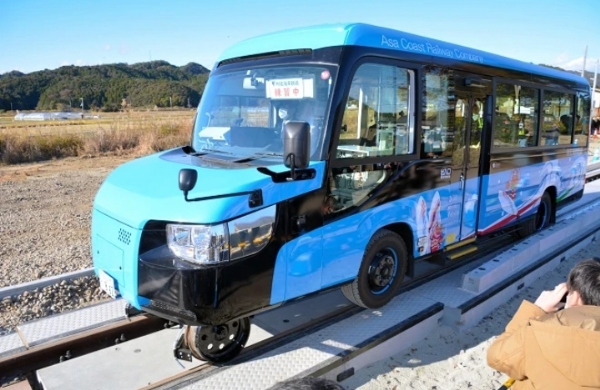 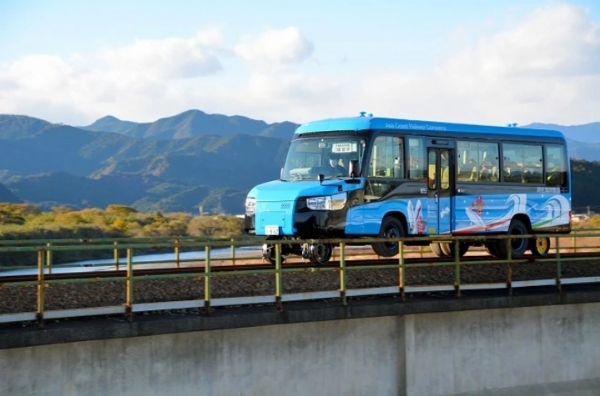 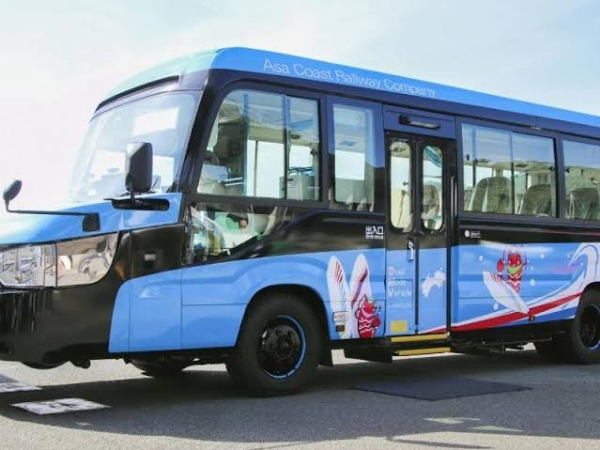 The train wheels lift the front tyres off the track while the rear wheels stay down to propel the DMV onto the railway.

The CEO of Asa Coast Railway company, Shigeki Miura, said the DMVs could help small towns like Kaiyo with an aging and shrinking population, where local transport companies struggle to make a profit. 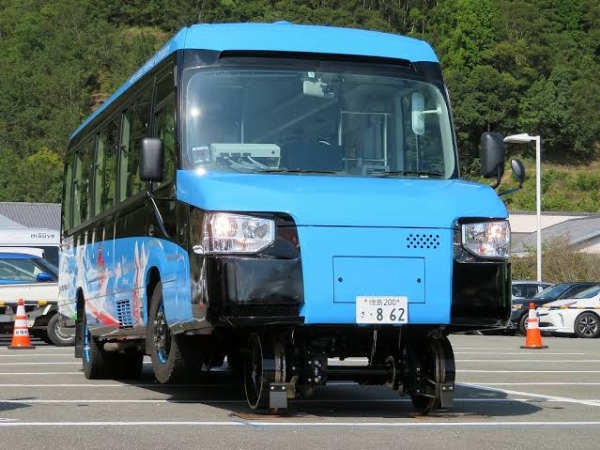 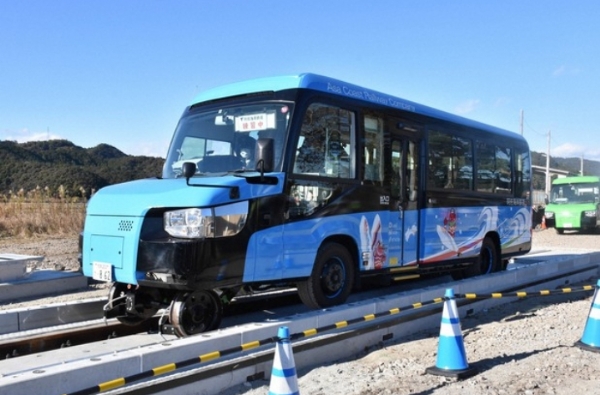 “This (DMV) can reach the locals (as a bus), and carry them onto the railway as well,”

“Especially in rural areas with an aging population, we expect it to be a very good form of public transport.”

Asa Coast Railway boss said he hoped the project would encourage railway fans from around Japan to visit.