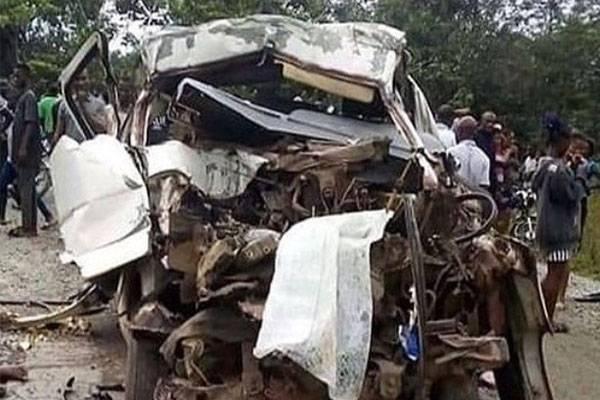 At least eleven persons have reportedly died in a ghastly motor accident while they were on their way to a funeral ceremony. The accident occurred in Cross River State. Also, two people are said to be critically injured. 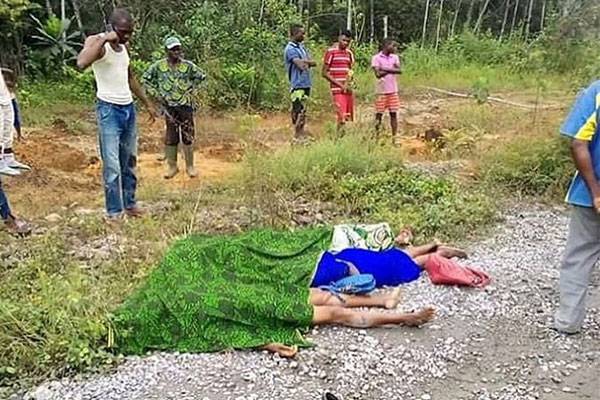 The accident which involved a white-coloured Hiace bus number plates EDA28XA, occurred around 10 a.m on Thursday, September 24. It happened along the Calabar-Ikom Highway in Mbarakom Community, Akamkpa Local Government Area of the State.

According to an eyewitness, brake failure while the vehicle was on high speed, caused the accident. Another witness, Albert Asuquo, who helped in the rescue operation, said that passengers that are injured have received medical attention. They have moved them to the General Hospital in Akamkpa alongside the corpses. 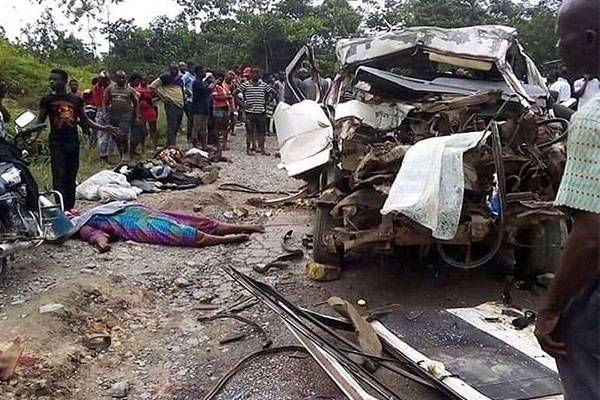 A neighbour of the some of the deceased persons who gave his name as Mr. Effiong, said they were in a chartered bus going to a burial of another neighbour who passed away.

“I know some of them very well, they are my neighbours and we stay in the same yard. Someone in the area died and they were going for the burial. It was a chartered vehicle for the burial. May their souls rest in peace.” He said. 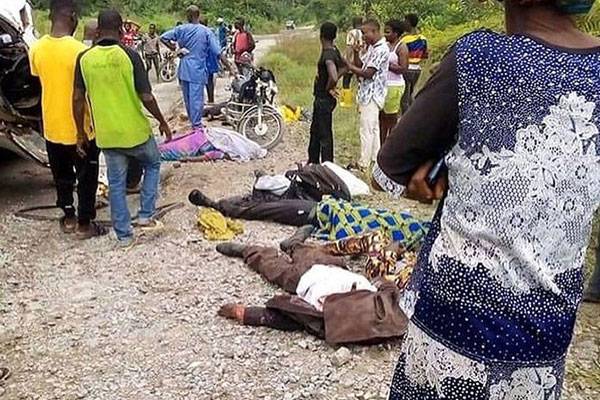 2021 Honda Odyssey Tagged As The Safest Minivan On The Market