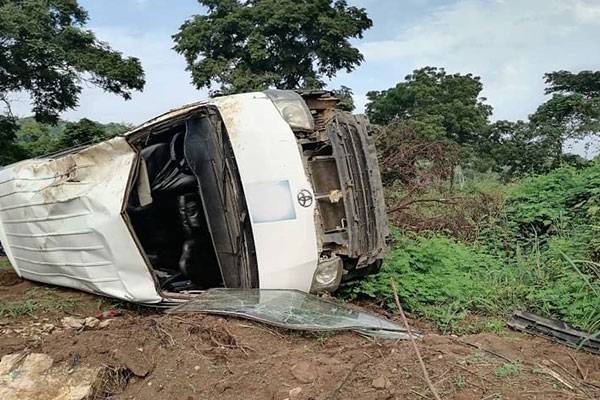 A special team of journalists from the African Independent Television (AIT) on assignment have been involved in a fatal accident on Thursday. The incident occurred while they were on their way to cover the Gubernatorial election holding in Edo State. 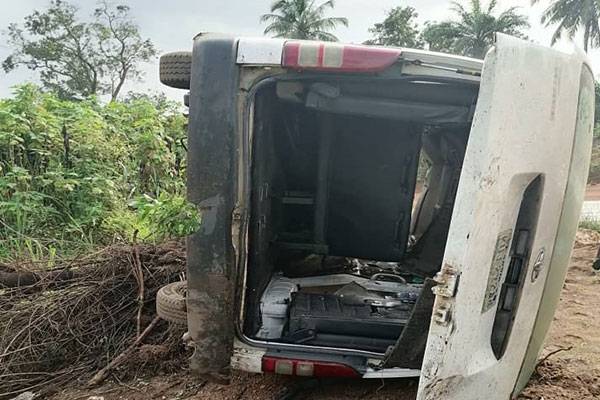 According to reports, the accident happened at Auchi on Thursday evening. Three of the journalists, including Omor Bazuaye suffered injuries.

The governorship election will hold today, September 19. Reports had it that they sustained major injuries from the accident.

Ahead of the election, the Inspector-General of Police, Mr Mohammed Adamu, has ordered the restriction of vehicular movement in the State.

The Force Public Relations Officer, Mr Frank Mba, made the disclosure in a statement on Thursday.

He said the order was part of the efforts by the police to ensure orderliness and safety during the election.

Mba said the vehicular movement restriction would be from 11:59 p.m yesterday, Friday to 6.00 p.m on today, Saturday.

He said the restriction order was informed by the need to prevent the free flow, circulation, and use of illicit arms and hard drugs during the election. 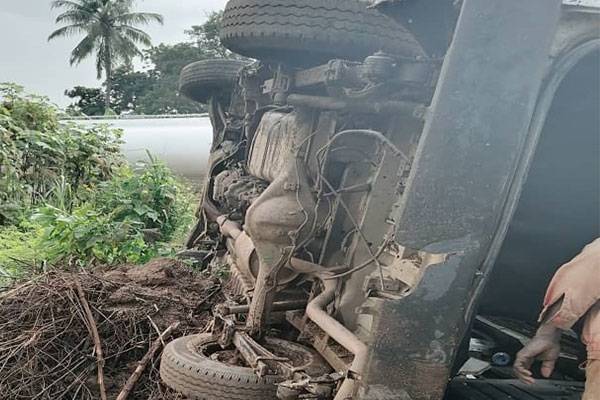 Mba said it was also to checkmate the movement of political thugs and other criminally minded individuals from contiguous states. This would curb hijacking and disrupting the electoral processes.

Mba regretted any inconveniences the restriction order would cause the citizens.

Both National and international media outfits are set to cover the election in order to keep observers and citizens abreast of the electioneering process in the state. 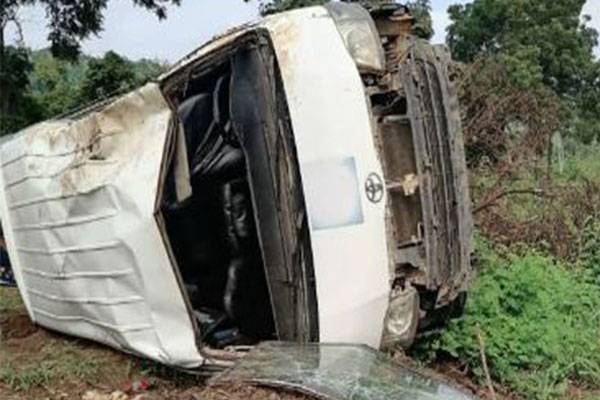