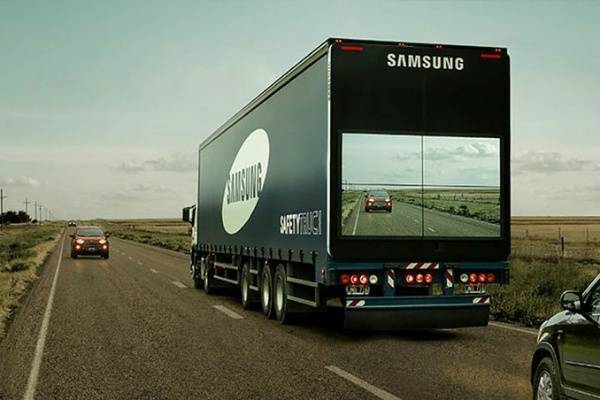 Samsung Safety Truck has a massive display screen at its back that makes it easier for drivers to see the road ahead before trying to overtake.

It has front wireless cameras that streams live video of the road ahead onto a massive screen located on the back of the truck.

This life-saving innovation allows drivers to have a better view when deciding whether it is safe to overtake. 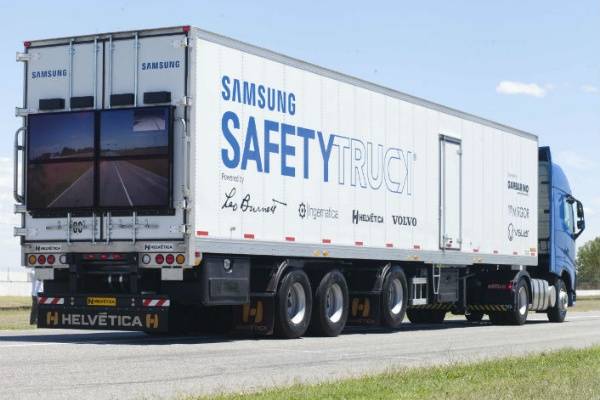 Driving behind a semi-trailer truck or trailer on a single-lane road or highway can be a nightmare. This is mainly because you cannot see what’s happening in front of the truck, making it difficult to overtake due to its size.

Back in 2015, Samsung Argentina developed a solution to this problem in the mould of a Safety Truck. Its innovation was designed not to only enrich the lives of the people, but also to save lives. 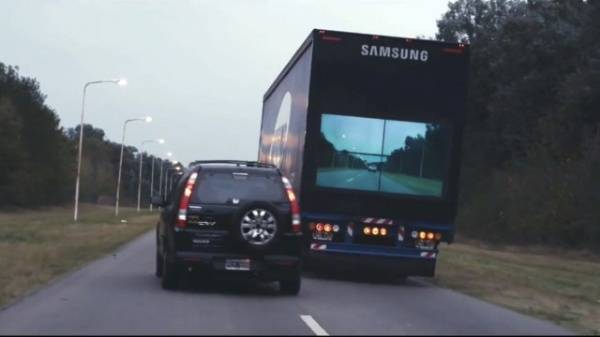 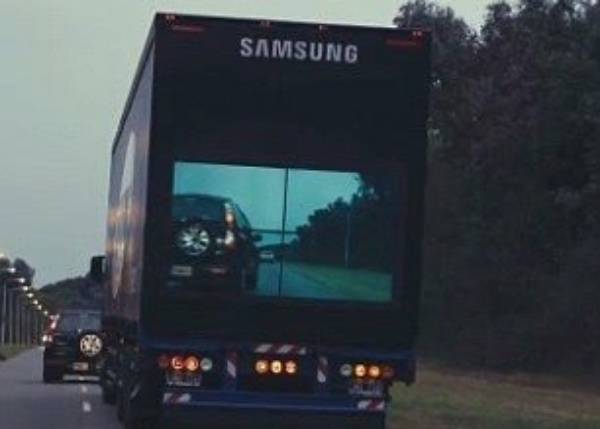 The Safety Trucks was developed in partnership with several companies, including Volvo Trucks Argentina. It features wireless cameras attached to the front of the truck.

These cameras streams live video of the road ahead onto four rear-monitors located on the back of the truck.

These rear-monitors gives drivers behind the truck a view of what is going on ahead, even at night. It allows drivers to have a better view when deciding whether it is safe to overtake. 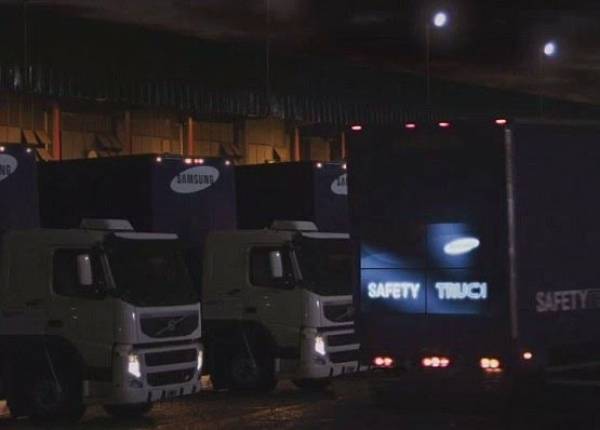 Samsung also said its innovation reduces the risk of accidents caused by sudden braking or animals crossing the road.

Although the prototype trucks are no longer operational, Samsung was able to confirm that the technology works and that this idea can definitely save the lives of many people.