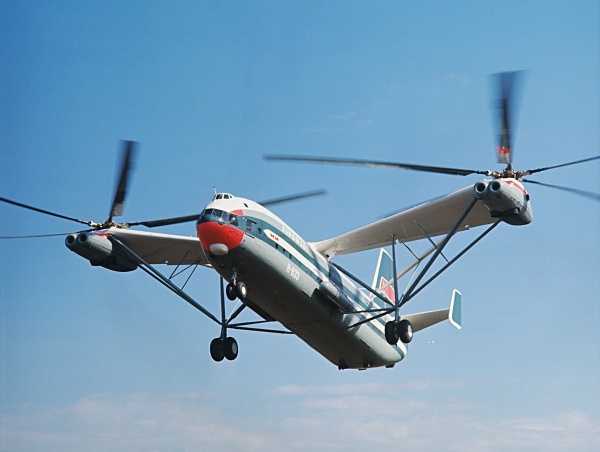 The Soviet Union’s Mil V-12, which had its first successful flight in 1968, still holds the record of being the largest helicopter ever built.

Just two prototypes we ever made. The V-12s outperformed their design specifications, setting 8 world records, four of which still stands today.

Today, the United States Marine Corps Sikorsky CH-53E Super Stallion is the largest helicopter in service with the US armed forces.

This massive helicopter, which has been in service since 1981, was designed to fit up to 55 passengers on board. 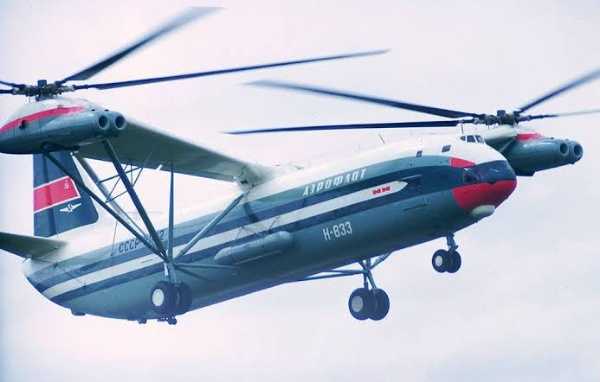 The 196-passenger chopper, which had its first successful test flight in 1968, was designed to produce vertical takeoffs that could airlift soldiers, missiles and supplies i.e heavy-lift that were only possible with four-engine An-22 aircrafts. 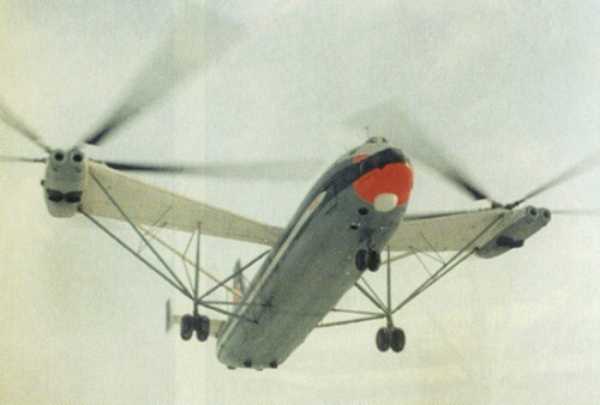 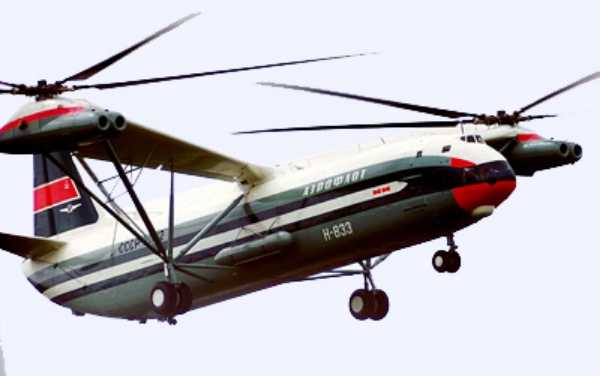 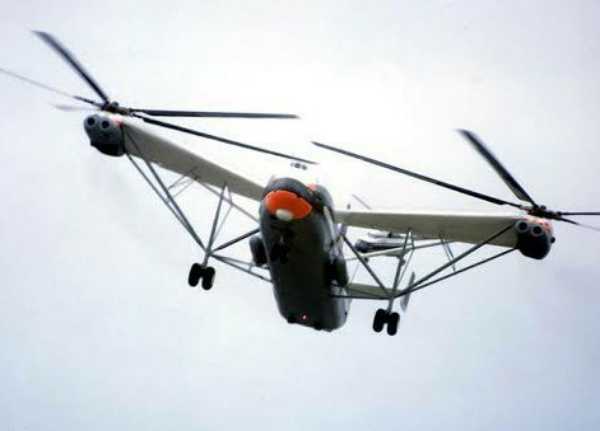 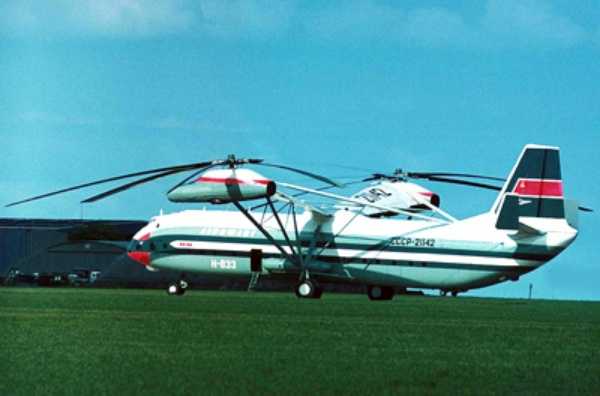 Just two prototypes we ever made, with the V-12s outperforming their design specifications, as well as setting 8 world records, four of which still stands today.

Today, the Mil V-12 still holds the record of being the largest helicopter ever built. 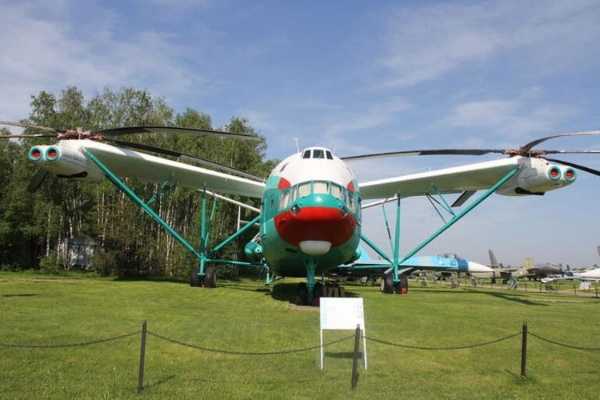 Despite all the records and achievements, the Soviet Air Force refused to put the chopper into production, scrapping the whole project by 1974.

One of its reasons was the V-12’s most important intended mission, which was for rapid deployment of heavy strategic ballistic missiles, no longer existed.