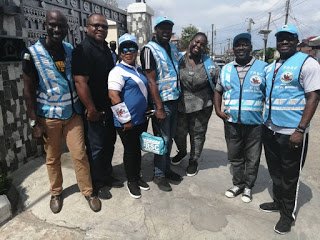 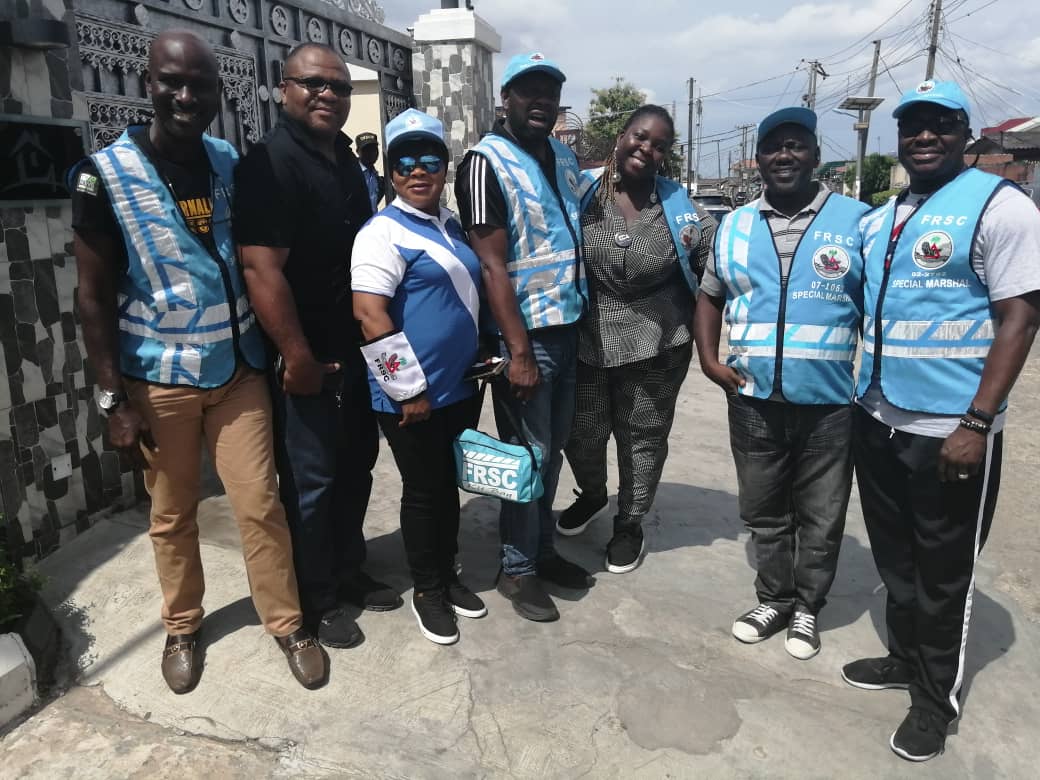 The FRSC Celebrity Special Marshals Unit of the FRSC has elected new officers to pilot the affairs of the unit for the next few years at the National and State level.

Some of those elected were Editor In Chief of CKN News, Chris Kehinde Nwandu, who was returned as the Coordinator.

Others elected into the NEC of the Unit were veteran broadcaster and actor Yemi Shodimu and the General Manager AIT International ,Namure Ediomoya. The former Actors Guild of Nigeria President, Segun Arinze, was also elected.

All the Unit Coordinators also became automatic members of the NEC

The following members were also elected into the new Executive Committee of the Lagos State Unit.