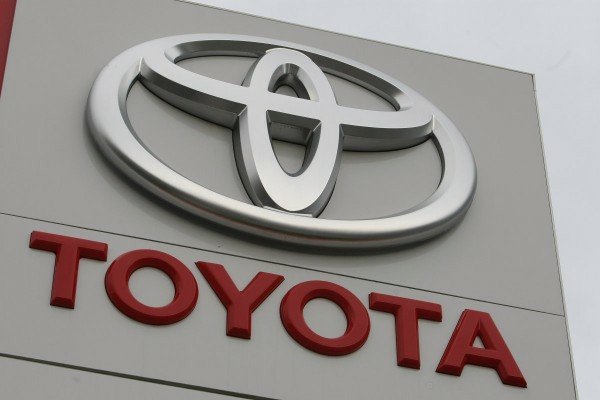 Nigeria’s most popular Auto brand Toyota has retained its positions as the most valuable car brand in the world for the seventh consecutive year, according to BrandZ’s ranking of Top 100 Global Brands.

Mercedes and BMW also retained their positions in second and third place, with both German manufacturers declining 9% of market value.

Toyota, which retained its dominance in the automotive industry with a market value of $ 29.1 billion (minus 3%), has been the most valuable car brand in the world in 12 of the 14 years that this study was made. 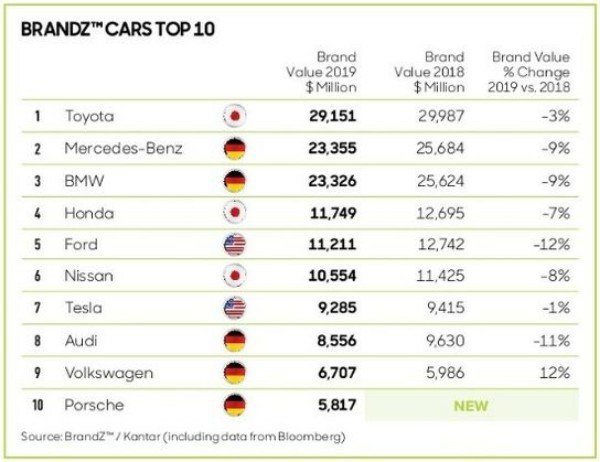 To qualify for the BrandZ’s top 100 Brand ranking, brands must be publicly traded, or publish their financial results.

In the overall list of Brandz’s world’s most valuable brand, Amazon overtook Google and Apple to top at $315.5 billion, Apple comes second, valued at $309.5 billion while Google is in third place, at $309 billion.

Automakers Toyota, Mercedes-Benz and BMW were ranked 41, 54 and 55 in the top 100 brands overall list respectively.