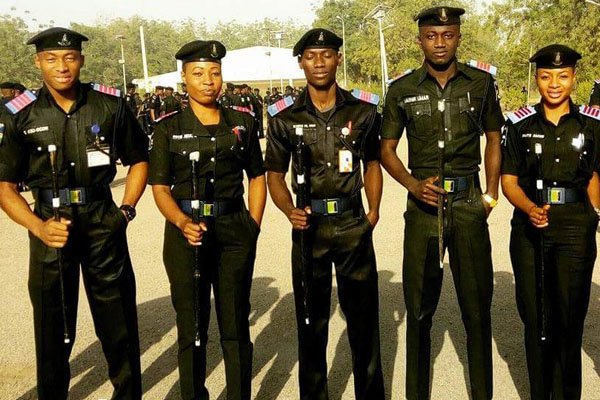 There are fifteen (15) ranks in the Nigeria Police Force. The Force is the principal law enforcement agency in Nigeria. It has staff deployment across the 36 states of the country and the Federal Capital Territory (FCT).

The fundamental duties of the police are safeguarding lives and properties; protecting the innocent; keeping peace and community service. In addition to these, their duty is also ensuring the rights of all to liberty, equality and justice. The force maintains a three-tier administrative structure of departments, zonal and state commands.  The command and control of the Nigeria Police Force is under the Inspector General of Police.

In this post, you’ll see the fifteen (15) ranks of the Nigeria Police Force and their various functions. The listing will be done in a descending order; from the highest to the least rank.

The Inspector General of Police (IGP) is the head of Police force and most senior officer in the police service. The IGP controls the force through the chain of command of the Police Force.  Nigeria has had a total of 20 IGPs from 1964 to present day. Mohammed Abubakar Adamu is the current IGP of Nigeria Police Force.

A Deputy Commissioner of Police (DCP) heads an area command. He/she is the second highest ranking officer in a state police command, and can stand in the absence of the commissioner.

The rank of the Chief Superintendent of Police (CSP) is given to the police officer in charge of a department of the police force command of a state.

The Assistant Superintendent of Police (ASP) is the 6th lowest rank in the force that is just above the inspector of police.

A police Inspector ranks below a commissioner and superintendent. An inspector manages teams of sergeants and constables.