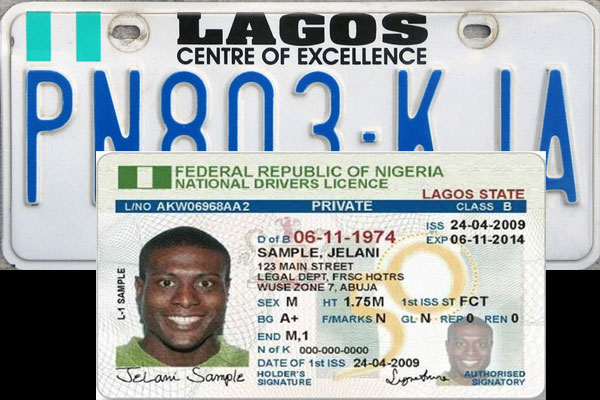 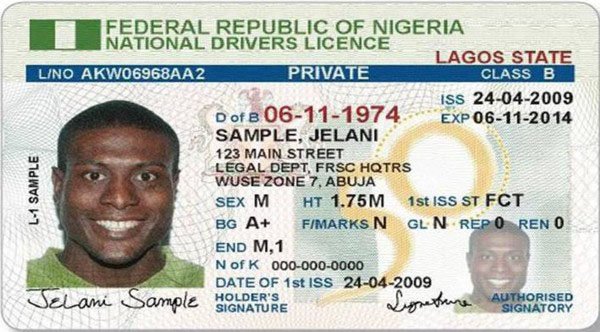 New rates for vehicle number plates and driving license have been implemented by the Federal Government across the country.

With the implementation, Nigerians will now pay N18,750 for standard private and commercial number plates against the old rate of N12,500. This is according to the Joint Tax Board.

The decision was taken at the 147th meeting of the JTB, which held in Kaduna on March 25. 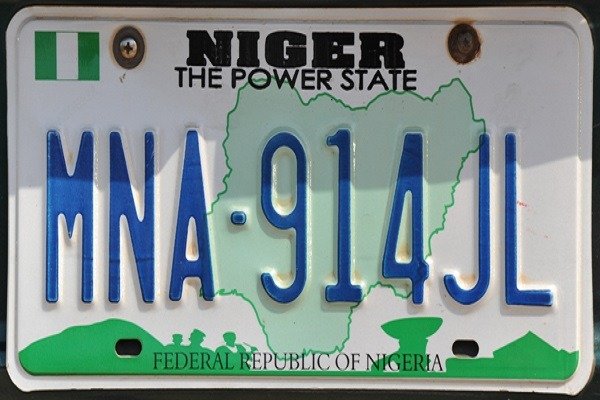 A letter by the JTB titled ‘Implementation of the revised rates for vehicles number plates and driver’s licence in Nigeria’, dated July 30, 2021 and signed by the board secretary, Obomeghfe Nana-Aisha, directed various federal and state agencies to commence the implementation of the rates.

Members of the JTB established by section 86 (1) of the Personal Income Tax Act cap. P8 LFN 2004, include the Chairman of the Federal Inland Revenue Service as the chairman of the board; one member from each state and representatives of the Federal Road Safety Commission; Revenue Mobilisation Allocation and Fiscal Commission; Federal Capital Territory Administration; Federal Ministry of Finance; and Federal Inland Revenue Service.

The letter read, “You may wish to recall that at the 147th meeting of the Joint Tax Board held in Kaduna, Kaduna State on March 25, 2021, the board approved revised rates for the sale of vehicle number plates and driving licence in line with the recommendations of Appraisal and Technical Committee of the JTB.

“In the light of the foregoing, we wish to inform you that the Chairman, JTB, has approved Thursday, August 1, 2021, as the commencement date for the implementation of the new rates.”

Meanwhile, the FRSC Corps Public Education Officer, Bisi Kazeem, has dismissed a report circulating on social media that the agency was behind the hike, noting that the FRSC was not a revenue generating agency.

He also described as incorrect the report that the standard number plate was N55, 000.