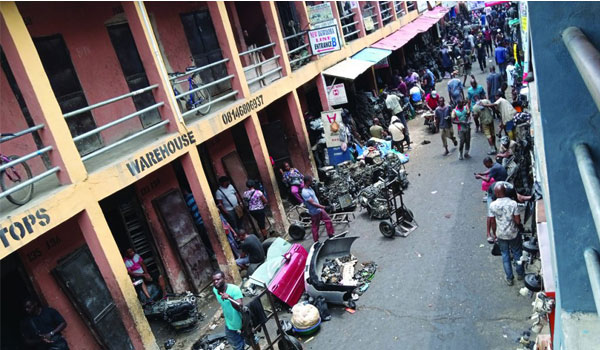 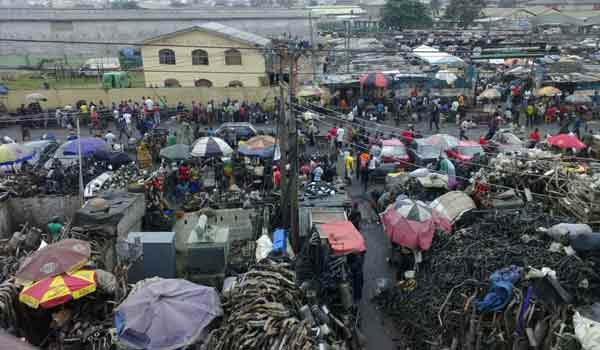 Lagos State Government, through the state Waste Management Authority, LAWMA, reopened the market in Mushin area of the state.

It would be recalled that the market was shut last month this was after several warnings and notices for sundry environmental infractions, including improper waste disposal and several unhygienic practices had been issued.

There opening of  the market followed substantial compliance with rules and regulations, to sustain clean and hygienic environment in the market.

Mr. Ibrahim Odumboni, the Managing Director of LAWMA, through, Head of Public Affairs, Hakeem Akinleye, disclosed this. According to him, the market was reopened having met the demands set for the resumption of business activities there. 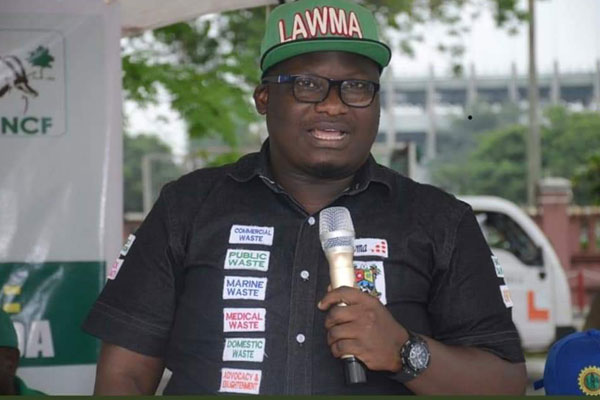 Odumboni stated that the Authority would not condone any form of indiscriminate waste dumping and other environmental infractions, especially at market facilities across the state, adding that such acts had attendant negative consequences on the environment and residents.

He said further that LAWMA would continue to monitor the situation at Ladipo market and other marketplaces, to ensure full compliance with the environmental laws of state, warning that the Authority would not hesitate to shut errant shopping
centers found to pose dangers to the environment.

Odumboni, therefore, appealed to residents to imbibe the attitude of keeping the environment clean at all times, by bagging their wastes and patronising assigned PSP operators, adding that LAWMA was totally committed to making Lagos cleaner and livable for all.