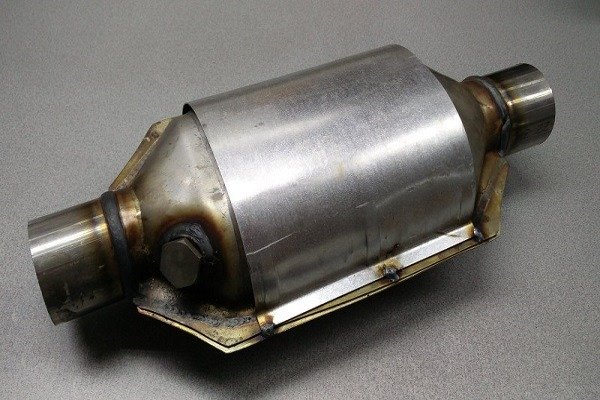 Did you know there is something Nigerians call indomie in cars?

Nigerians are good at re-naming things to something relatable to them. This cut across almost all the part of the country. The funny thing is how the ‘Nigerian name’ spread like wild fire. You may call the real name and people will look at in awe, because the name is not familiar.

This re-naming done in the automobile industry is quite hilarious. I wonder how they think out all these  baptismal names. Nigerians have funny nicknames they give cars which are more common than the original names of the cars. A clear example is the 2007 to 2011 Toyota Camry. Nigerians chose to call it Toyota Muscle. Funny enough, the name is much more relatable to Nigerians than the name the manufacturers gave the car. Another one is the 20o8 Honda Accord; Nigerians call it ‘Evil Spirit’.

Today, we will show you what most Nigerians, especial local mechanics and spare part marketers call Indomie. The indomie that is familiar to us is the noodle we eat. This same Indomie means something else in Ladipo market.

So what is this Indomie?

But why call it indomie in the first place (it’s not edible)?

The name came from the core which is usually a ceramic monolith that has a honeycomb structure (commonly square, not hexagonal). It somewhat looks like an uncooked indomie. 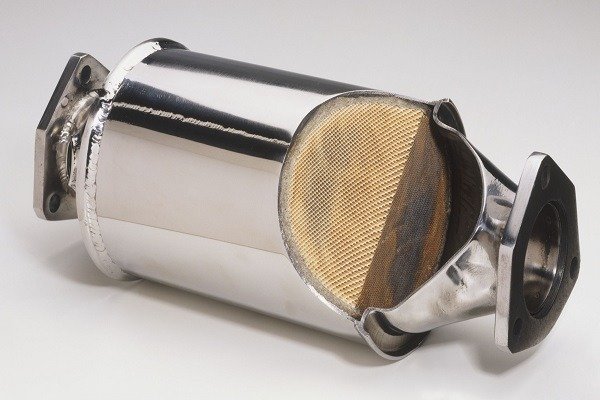 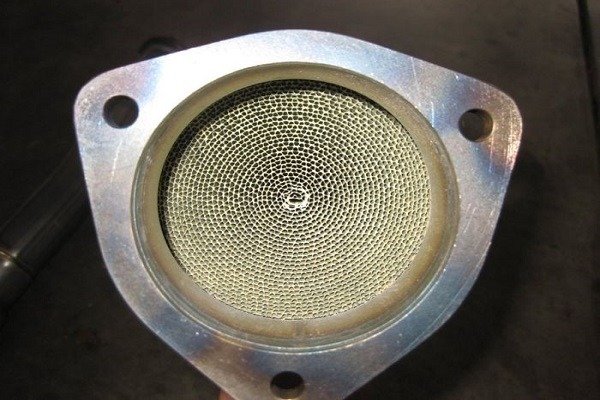 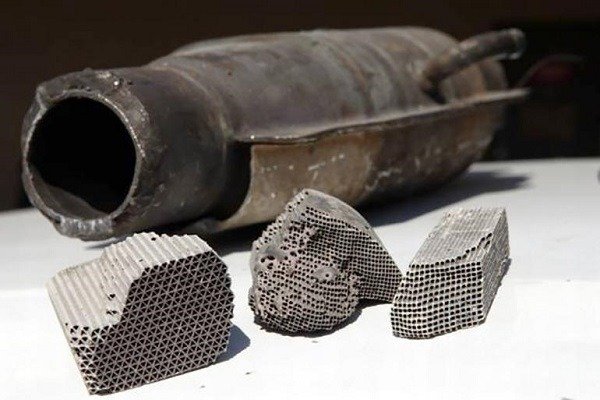 An image of a bad catalytic converter

Shooting Brake May Not Be What You Think It Is. See What It Means

All You Need To Know About Mercedes Benz Limp Home Mode