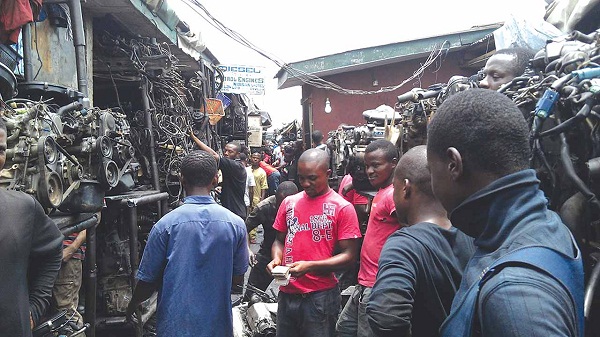 We are in a country where people value tokunbo automotive parts rather than new ones. And you may be wondering why it is so. Why will someone in his right senses think that an already used car part is more durable and will serve better than a new part? You’ll get an answer to that pretty soon.

First of all, let’s clear you on what new parts are, as well as tokunbo parts. It is pertinent you don’t mistake ‘new parts’ to be Original Equipment Manufacturer car part (OEM). The new parts are just aftermarket parts that were not built or sourced from car manufacturers. There are manufacturing companies out there that make car parts to function exactly the same way as OEM parts by car manufacturers. These aftermarket parts are not generally bad; they are good sometimes but not as the OEM.

On the other hand, tokunbo parts are already used OEM parts from vehicles. Take out time and read our post on “Where Most Tokunbo Spare Parts Sold In Markets Are Gotten From” to see other sources of tokunbo spare parts. 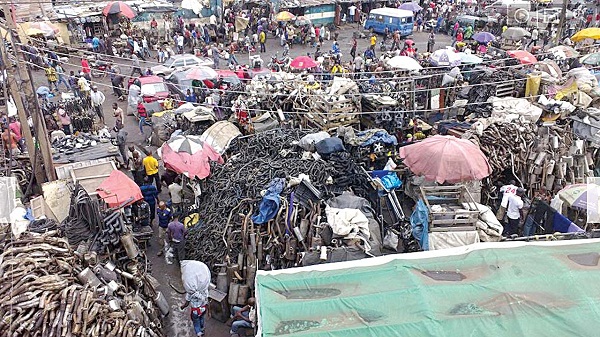 So why are they costlier than the new ones?

The best part to buy remains OEM. They are quite expensive when compared to tokunbo and aftermarket new parts. Price remains the major factor why people shy away from buying OEM parts.

However, if you must buy toks or new aftermarket parts, be careful so you don’t buy the wrong thing.