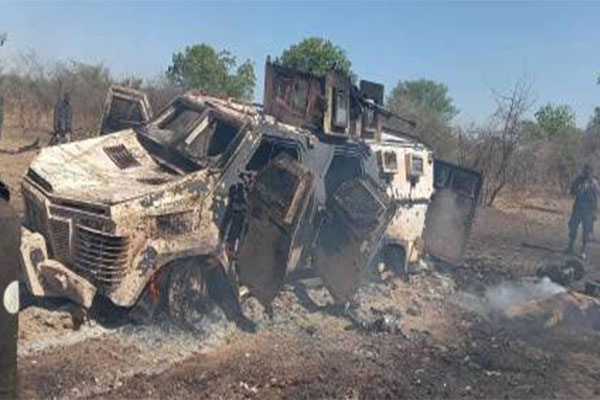 The armoured vehicles was reportedly destroyed in combat after being hit by a suicide vehicle bomb. 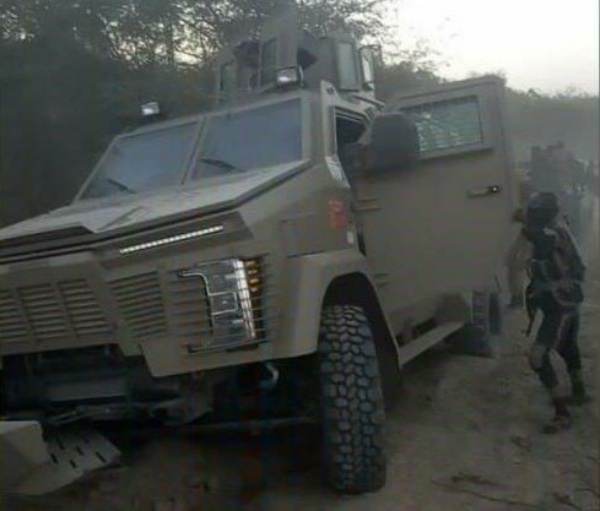 According to reports, the armoured personnel carrier (APC) was destroyed in combat after being hit by a suicide vehicle bomb. 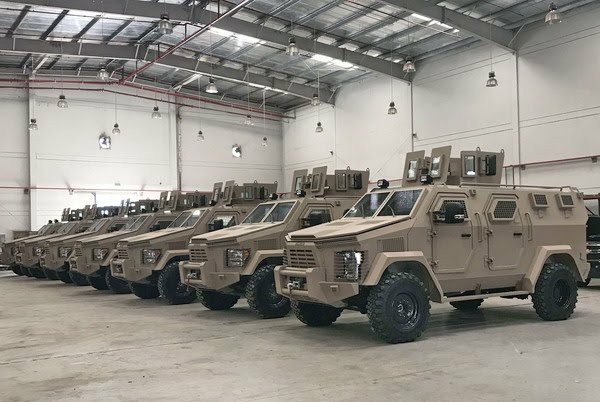 The North-East theatre of operation, comprising Adamawa, Borno and Yobe states was launched at the beginning of January as part of wider efforts to counter Boko Haram terrorists.

ISWAP in a statement said the Phantom 2 APC was captured when the group ambushed some trucks conveying Nigerian soldiers at Gorigi, Borno State. The group claimed to have wounded and killed 30 soldiers and destroyed two other APCs. 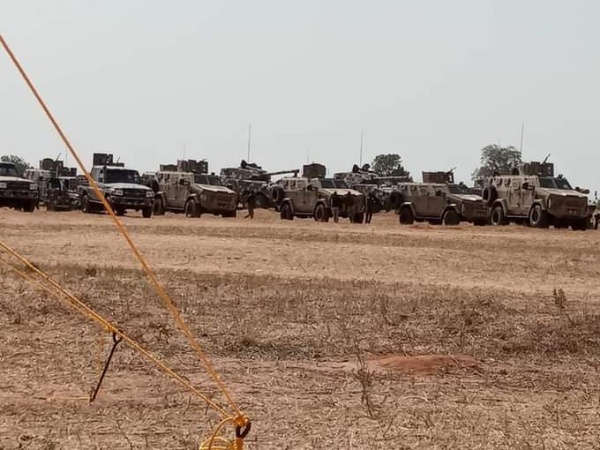 The terror group had on Monday displayed a modified FV103 Spartan APC it said it captured from the military.

The Isotrex Phantom 2 is a new version of the 4×4 B6 Armoured Personnel Carriers (APC). Photographs showed eight Phantom IIs with other military vehicles preparing for Operation Tura Takaibango on 8 January in Yobe State.

See Why Most Tokunbo Parts Are Costlier Than Brand New Ones