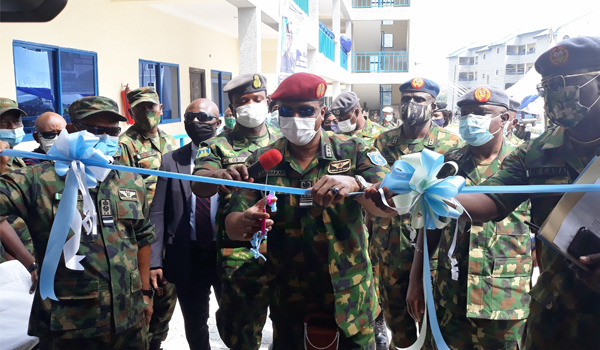 The Nigerian Air Force (NAF) says it has acquired three new aircraft for maritime operations in the Niger Delta.

The Chief of Air Staff (CAS), Air Marshal Sadique Abubakar, recently disclosed this on Wednesday. He made the disclosure at the inauguration of a block of 30 one-bedroom living quarters and a Computerized Tomography Scan facility. The facility is for officers at the 115 Special Operations Group in Port Harcourt.

He said the acquisition of the 3 aircraft was part of the ongoing efforts to re-equip and professionalise the air force. Maritime Operations

“We are expecting three Special Mission Aircraft that will be based in Benin, Edo, but will be operating into Port Harcourt, among other areas in the maritime environment. Maritime Operations

“So, for this to happen, we decided to provide accommodation for those that would maintain the aircraft when they are deployed.

“The idea is to work ahead so that at the time the aircraft is here, personnel should be able to come in and then maintain the aircraft,” he said. 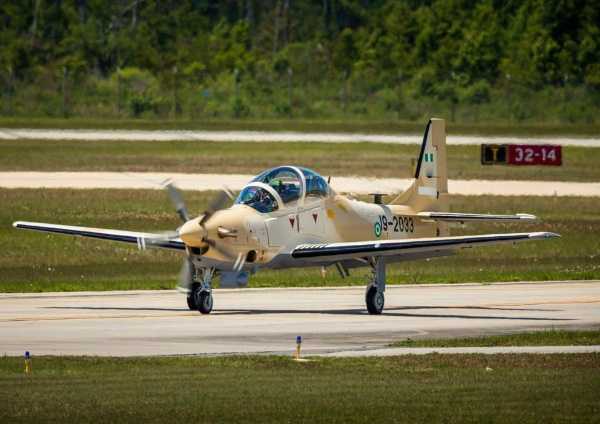 Sadique said the building of accommodation and welfare provision for personnel at 115 Special Operations Group was paramount due to its critical role in national security.

He said the base significant role as NAF’s ‘home of helicopter’ prompted the need to build a reference hospital to cater to the health needs of personnel. Maritime Operations

“The reference hospital has a dialysis machine (for kidney patients), and now, a CT scan machine, among other facilities for both our personnel and their family members. Maritime Operations

Joe Biden Sworn In As 46th US President, Gets Keys To $1.5m Armoured Limousine AKA “The Beast”